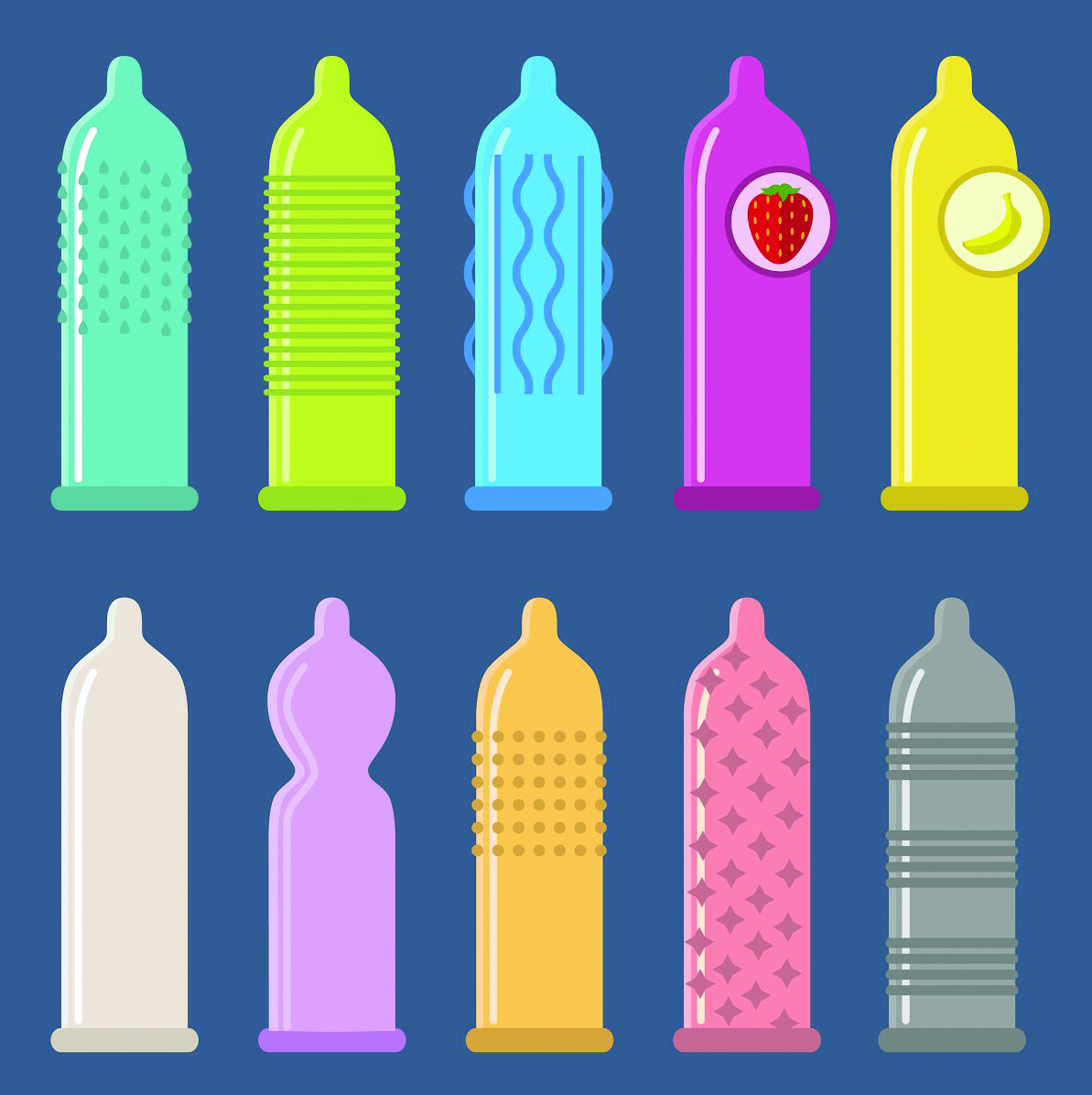 After the AIDS epidemic of the 1980s, one would think that gay men would take a lesson from their forebears and exercise extra caution (in addition to exercising their penises) in their bedroom activities. Surprisingly, however, this doesn’t seem to be the case based on a new survey conducted by all-volunteer, non-profit organization Gay Men Fight AIDS (GMFA.) According to the subject pool (a total of five hundred gay and bisexual males) questioned, two-thirds of both bisexual and gay men admitted that they didn’t bag it up during their last anal sex encounter. Elsewhere, 27 percent  would concede to having a “risky” sex life.

The motives behind these somewhat startling statistics (after all, it’s the twenty-first century and shouldn’t we all know better by now?) pertain to basic psychology and a fear of peers’ opinions. While gay men have always been more adventurous than most in the boudoir (or public bathroom,) it still seems like a strange decision, until you factor in the prevalence of PrEP in gay communities.

Even so, not using condoms increases the risk of STIs to spread through an already high-risk community. And if you think the STI thing is overrated, may we direct your attention to the ‘Syphilis Tsunami’ ads that are plastered around West Hollywood?

While there might be extenuating circumstances for why the surveyed group of men appeared so cavalier about condom usage (e.g. being in a monogamous couple) the overall takeaway from the information concludes that until gay men can start being a little more secure in “just saying no” to unprotected boning, we could very well experience a 1980s part deux – minus the part where the Republican president in office is a “lovable lout.”

24-Hour Fitness in West Hollywood, popular to local residents in the WeHo area, is set to close on November 30th...