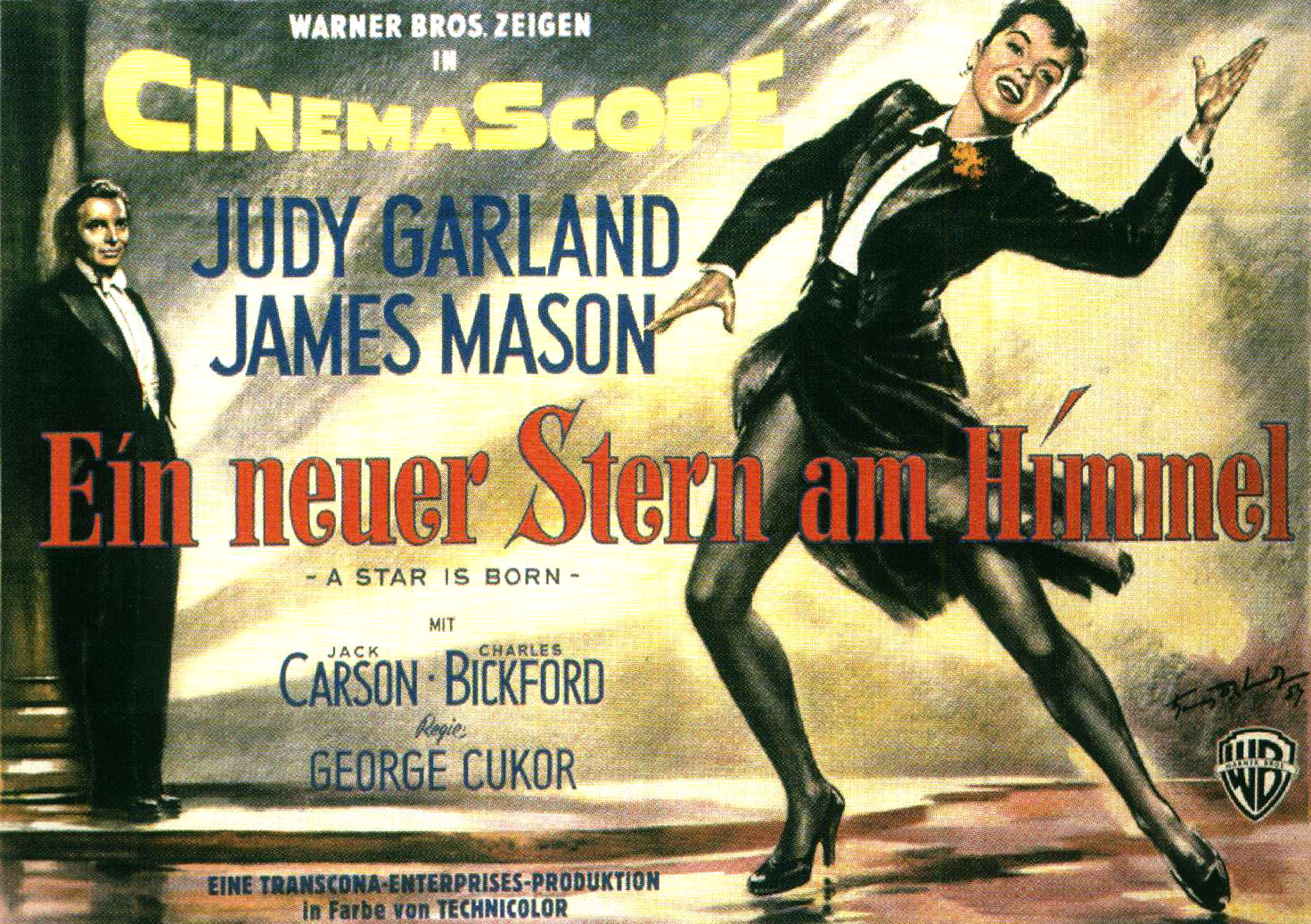 WHAT: A networking and support group for trans individuals across Los Angeles.

WHY: Meet new friends, ask the questions you’ve been too shy to ask, and find your people.

Summer Happenings at the Broad: Oracle

WHAT: Artists, musicians, and performers come together to explore themed topics (see: Oracle) as the summer draws to a close.

WHERE: Renberg Theater, The Village at Ed Gould Plaza

WHAT: The Trans Chorus of Los Angeles is back by popular demand with the ultimate Bowie tribute.

WHY: Hear some truly otherworldly singing, and experience Bowie’s songs like you’ve never heard them before.

WHERE: The Billy Wilder Theater

WHAT: The award-winning 2011 coming-of-age (and coming out) story returns to the big screen for one night only.

WHY: Before Dee Rees was cherry-picked to direct “Empire” and Dustin Lance Black’s “When We Rise,” she wrote and directed the moving story of Alike, a young lesbian who’s trying to come out, fit in, and figure out the perfect soundtrack to her life.

WHY: Kick back and listen to some of the best and weirdest comic writing around.

A Star is Born

WHERE: Bing Theater at LACMA.

WHAT: Some call it Judy Garland’s best (and gayest) movie. Others call it her second best. No one can deny that it’s a cinematic experience like no other.

WHY: Failure to show up will result in the revocation of your Gay card.

WHERE: The Paséa Hotel & Spa in Huntington Beach

WHY: Help give back.