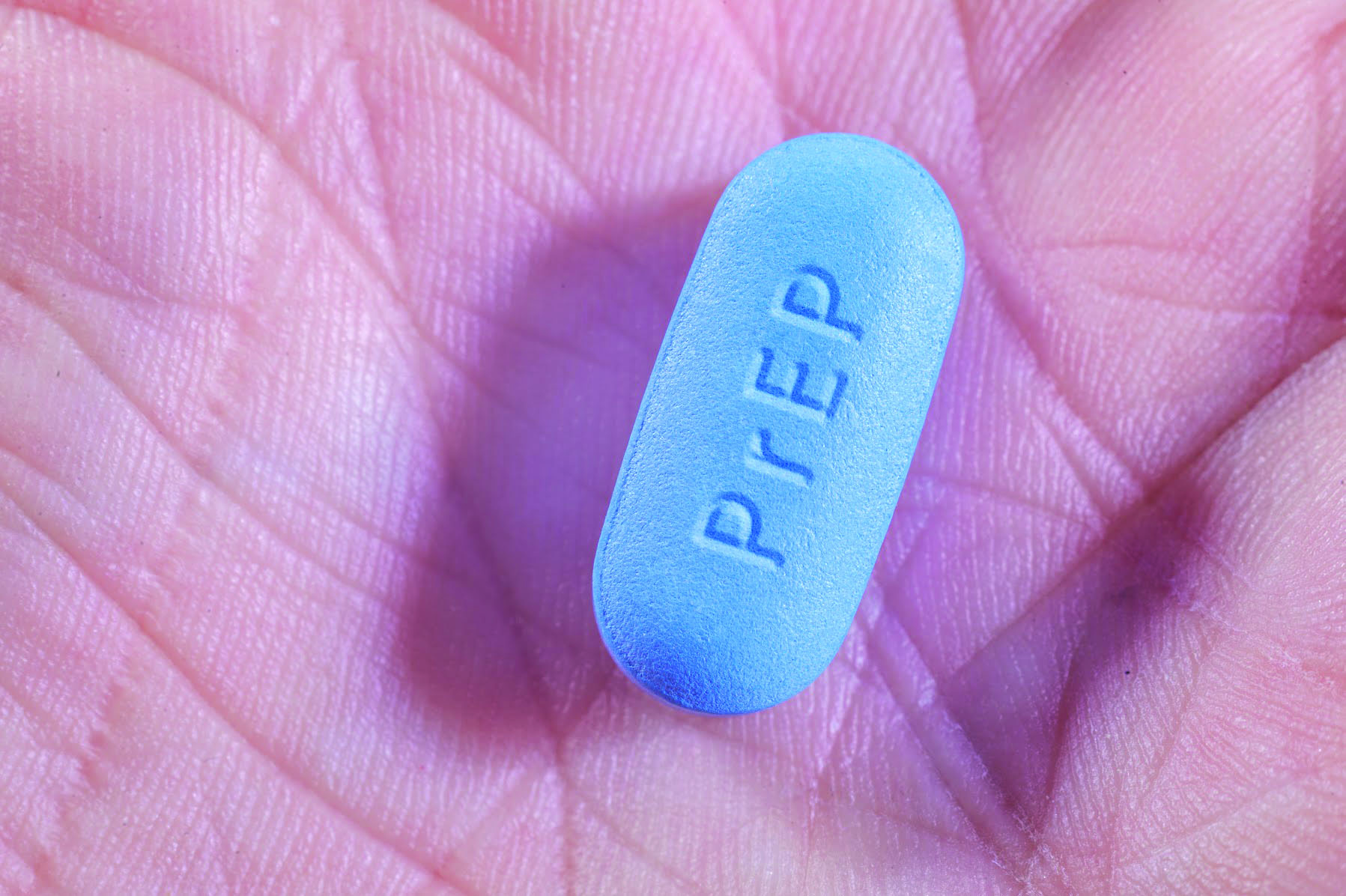 BY STAFF WRITER| PrEP, the preventative medication that allows HIV-negative users to retain their negative status, hasn’t taken long to revolutionize the way we think about safe sex and HIV prevention. So why don’t more people use it? More importantly: Why don’t more people know about it?

In large urban capitals like Los Angeles, PrEP’s benefits are widely proclaimed through posters, ad campaigns tied to health centers and community organizations like the L.A. LGBT Center, and known about in general just through word of mouth. When it comes to smaller towns across the country, however, PrEP education has a long way to go.

That’s why healthcare app PlushCare has just taken the initiative to allow for PrEP access, screenings and education in 18 states around the U.S. Each month, the number of states with access is set to increase. Here’s why that’s important.

Although HIV prevention methods are beneficial to over 1.2 million individuals at direct risk, only 7 percent of this population is currently on PrEP. As many as 1 in 3 doctors either don’t know about PrEP or are unwilling to prescribe it.

“Until now, access to PrEP in most places has been severely lacking, due to social stigma and lack of education among patients and physicians alike. In fact, according to the CDC, 1.2 million people are at greatest risk for HIV, yet only 79,000 actually take the drug,” said Dr. James Wantuck, MD, co-founder and chief medical officer of PlushCare in a press release. “We are changing this reality. PlushCare is in a unique position to do so and is making a once devastating and taboo medical issue manageable for all.”

With PlushCare’s new PrEP initiative, an initial check-up is not required in order to access to PrEP. The app does, however, make it easy to check in with a provider via text or video chat to enable the safe continued use of the drug. The app also allows users to set up lab tests and figure out eligibility.