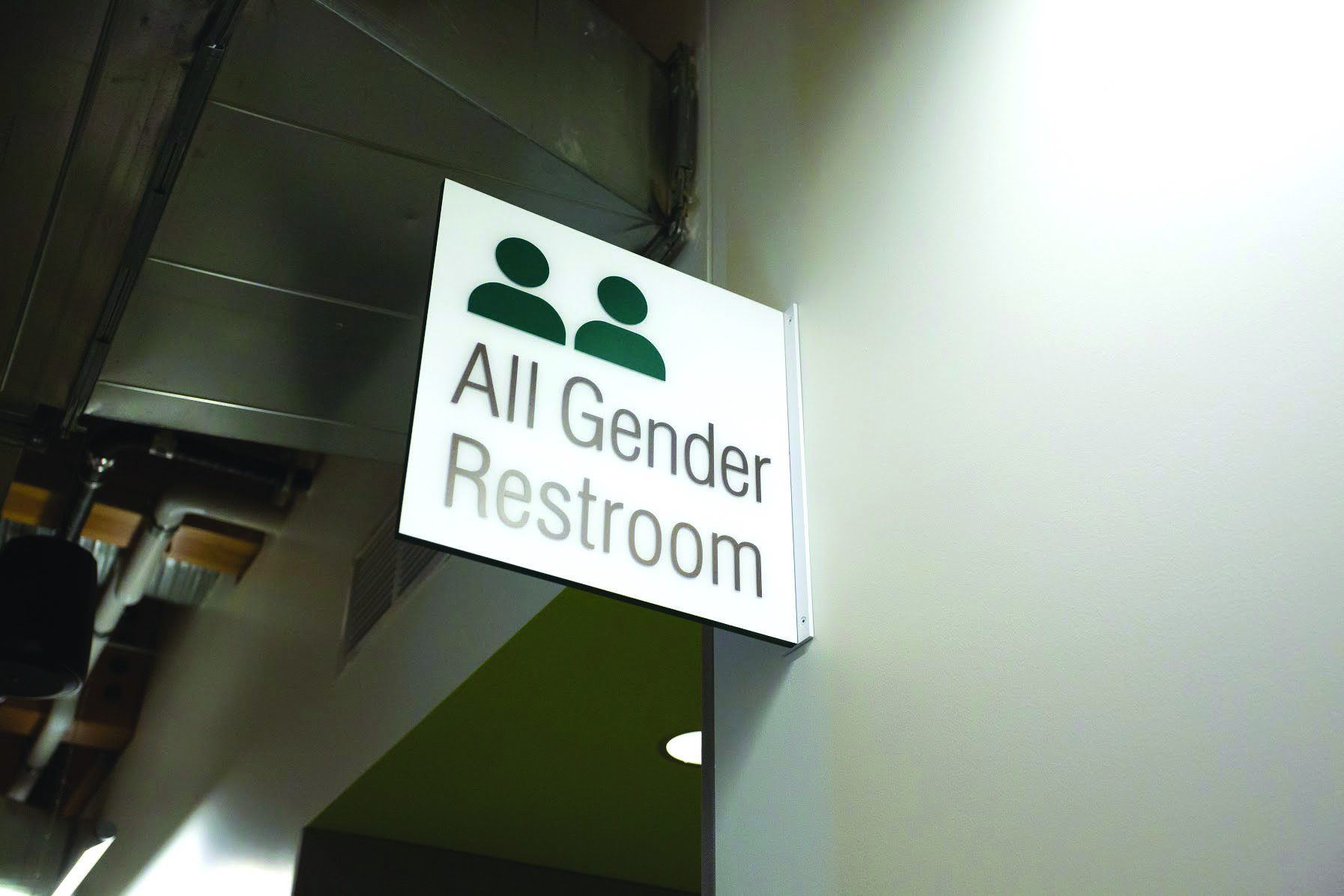 BY CONNOR DUFFEY| With many schools back in session in a month’s time, public concern continues to mount over the issue of protection of transgender students in the classroom. On Tuesday, several LGBT rights organizations sent a joint letter to all 50 State Departments of Education urging them to protect transgender students’ rights to a discrimination-free learning environment.

The letter, primarily sponsored by Public Justice, National Women’s Law Center and Lambda Legal, goes on to state that this protection is necessary under the instating of Title IX, a law that prohibits sex discrimination in schools:

“Schools that discriminate against transgender students, such as by denying them access to bathrooms and other single-sex facilities that correspond with their gender identity or failing to protect transgender students from harassment, are violating Title IX and the Constitution’s Equal Protection Clause.”

The letter also addresses the Trump administration’s removal of Title IX guidance for schools in February 2017 and further asserts that despite the revocation, there should be no confusion over the necessity of protection of transgender students’ basic rights:

“We are concerned that the withdrawal of the Title IX guidance might lead some schools to believe that transgender students are not entitled to access bathrooms or other single-sex facilities consistent with their gender identity, or that the law or their obligations under Title IX to protect transgender students have somehow changed. That is simply not the case.”

Days before the letter was sent to the State Department of Education, Federal Secretary of Education Betsy DeVos sent a letter to Sen. Patty Murray discussing the federal agency and stating that Obama-era educational institution-based civil rights protections had “descended into a pattern of overreaching, of setting out to punish and embarrass rather than work with them to correct civil rights violations and of ignoring public input prior to issuing new rules.”

Sharon McGowan, a former Justice Department attorney in the Civil Rights division who now works in strategy for Lambda Legal, believes that DeVos’ language in her letter attempts to undermine civil rights protections put into place, in a quote obtained by The Daily Beast:

“She’s using this language that suggests the Department of Education is in need of some massive correction,” states McGowan. “Having been inside the government, watching the painstaking deliberation the Department of Education went through to receive input from schools and administrators and agencies…they [DeVos and colleagues] just want to create a narrative to undermine the legitimacy of this policy.”

Nathan Smith, Director of Public Policy for GLSEN, an LGBT students rights group that signed Tuesday’s joint letter to the State Department, chastised DeVos’ criticisms of the Obama administration as well as her claims of remaining “neutral” and “impartial,” in another quote from The Daily Beast:

“One cannot be ‘neutral and impartial’ by refusing to protect transgender students from well documented and disproportionate harassment and discrimination.”

“To the contrary, any inaction on reports of such discrimination is by definition biased and partial.”