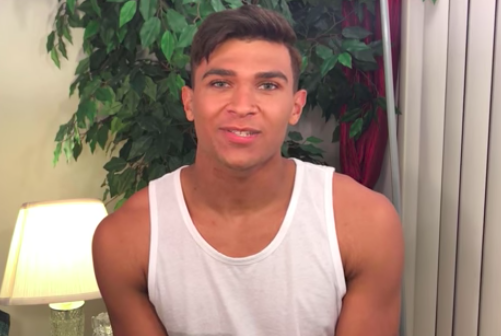 Don’t let anyone tell you that hope isn’t alive and well in this world of ours.

20-year-old Jace Anderson was on the track team at the University of Nevada-Lincoln, struggling with keeping his sexuality hidden in the ultra-competitive world of college sports. He tried to stay in the closet for as long as could, until his teammates approached him about what they perceived as his queer sexuality. He didn’t deny it.

What happened next was something no one would have expected.

in his coming out video, Anderson tells the story of being approached by his teammates, who told him they thought it was ‘awesome’ of him to be real with them about his sexuality. And then, they all hugged.

Hear the story for yourself below, and keep a hanky nearby. Don’t say we didn’t warn you.