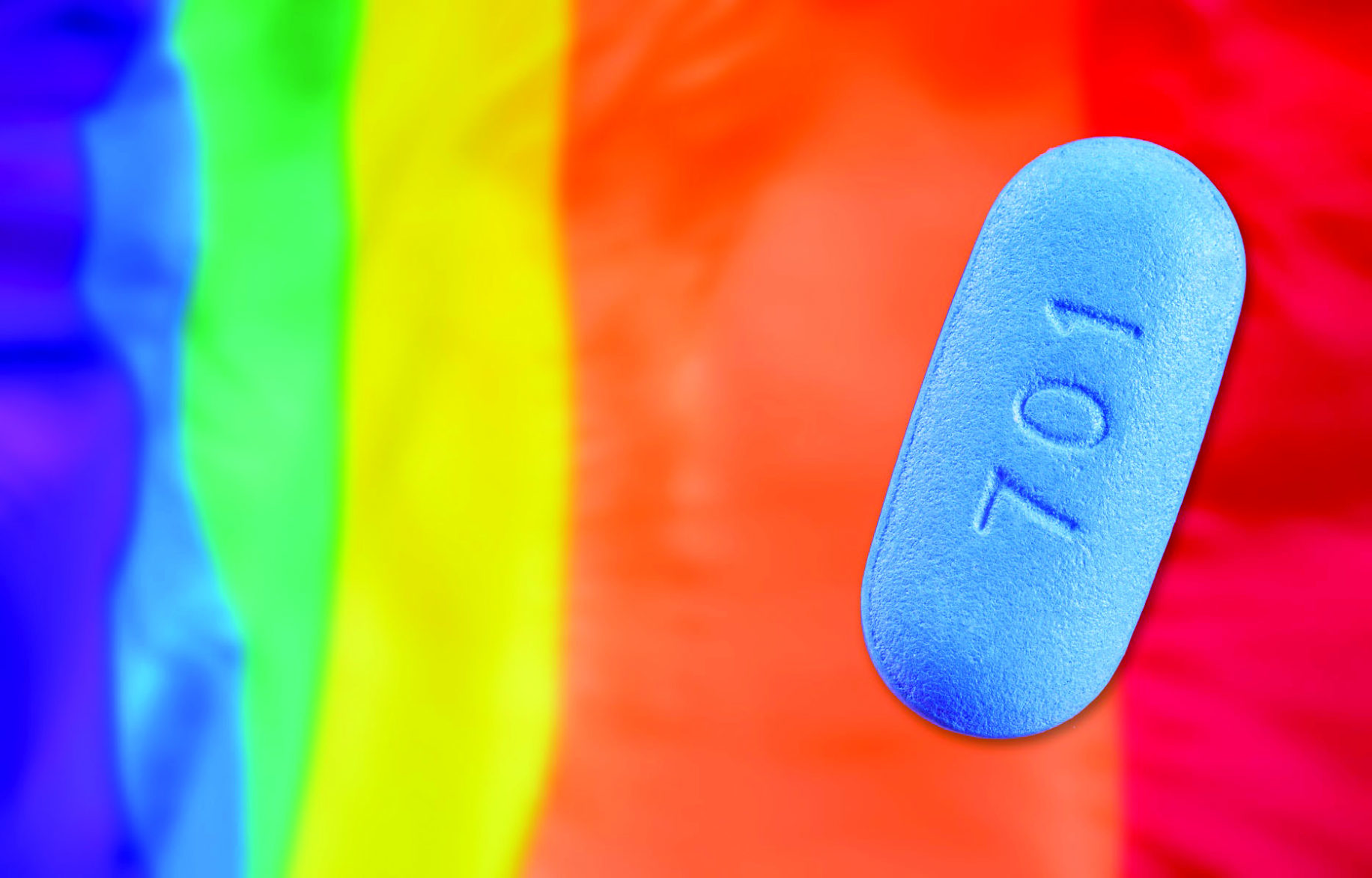 PrEP, the HIV-preventative medication, hasn’t been around long, but it’s already been able to change thousands of lives in the few years since its first U.S. release, according to medical insiders. Still, there’s a lot of work to be done, they say. With only 7 percent of the directly affected population getting consistent access to the drug, many questions about PrEP – including who’s getting access and who should be getting access – remain unanswered.

Charles R. Drew University’s OASIS clinic, the largest HIV provider in the South L.A. area, hosted a summit on the afternoon of August 26 to discuss the future of the drug, as well as to strategize about how it can be more widely distributed, both in Los Angeles and throughout the U.S.

Although PrEP is over 99 percent effective at preventing users from contracting HIV/AIDS, according to research findings, the drug is still new enough that few locations in the U.S., outside of larger, more sex-positive cities like New York and Los Angeles, encourage the drug’s usage through media campaigns and billboards. A study done by the PrEP-focused app PlushCare found that as many as 1 in 3 doctors throughout the U.S. either don’t know about the drug or are unwilling to prescribe it.

At the South L.A. PrEP summit, strategies, studies, and goal-oriented research was presented to attendees about “increasing Pre-Exposure Prophylaxis (PrEP) use in key populations; [understanding] the concept of PrEP for HIV prevention, its efficacy, risk and benefits; [learning] to identify candidates who would benefit from PrEP; and tools and strategies for tailoring appropriate health communications.” The summit also stressed the areas where the drug can do better, as well as the importance of continuing to study its long term effects.

The afternoon featured a panel discussion with patients currently taking the drug, as well as a talk by Dr. Leo Moore, Associate Medical Director for the Los Angeles County Department of Public Health’s Division of HIV and STD Programs. Dr. Moore discussed HIV statistics and solutions with a special emphasis on L.A.’s African-American and Latino populations and present research geared toward curbing the South Los Angeles rate of infection.

“At this point in the HIV evolution, there is no need for anyone to become infected. Any person having sexual contact with an HIV-positive person can prevent themselves from getting infected by taking PrEP,” states Dr. Wilbert C. Jordan, the Founder and Medical Director, OASIS Clinic. “Likewise, an HIV positive person who is taking their meds and is undetectable is unable to pass the virus to others. Unfortunately, many of our newly-diagnosed HIV positive clients have not heard of PrEP. Had they been aware and taken it, they would be HIV negative today.”

Likewise, David P. Lee, MPH, LCSW, and Community Faculty at Charles Drew University, notes that:“PrEP information and access has already spread through other parts of LA County, but many of the people who come to our HIV testing site have still never heard about PrEP. That’s unfortunate because, in many ways, the need is greater here in South Los Angeles. Hopefully, this is the beginning of better access for this community.”

The South Los Angeles Summit took place on August 26 from 10 a.m. to 2 p.m. at W. M. Keck Hall on the campus of Charles R. Drew University of Medicine and Science.