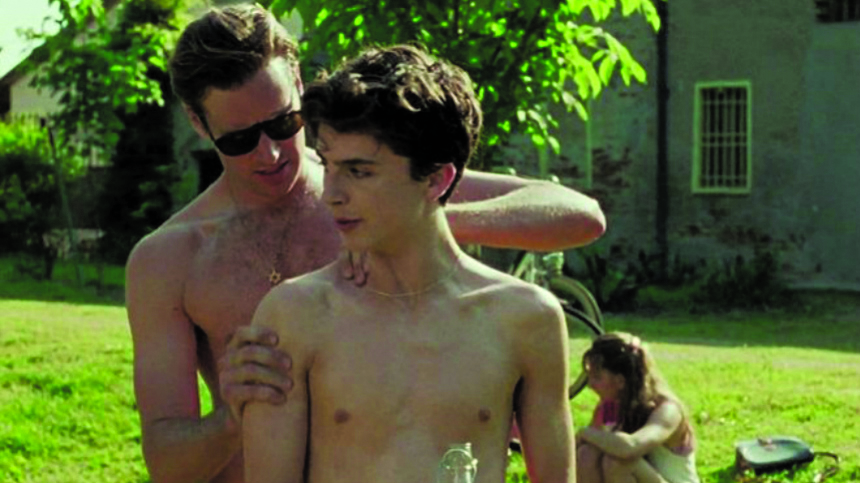 Sundance contender “Call Me By Your Name” has released its trailer for its highly anticipated release later this year. Already in the talks for awards, the film stars Timothée Chalamet and Armie Hammer as Elio and Oliver, two young men who develop a passionate relationship after Oliver stayed at Elio’s family home.

Oliver is an academic helping Elio’s father who is a professor, played by Michael Stuhlbarg, while staying as a guest in their home. The legendary James Ivory produced the film, and Luca Guadagnino directed the adaptation the 2007 André Aciman novel that Vanity Fair called “something of a modern classic of gay literature.” The story takes place in an enchanting town in northern Italy during the beautiful summertime – the perfect setting for a coming of age story filled with romance. Although the French girls nearby start sparking interest in Elio, he can’t connect to them the way he does with Oliver – a slightly older man whose allure is much more infatuating to Elio.  And Oliver is evidently just as attracted to him.

The film comes out in theatres November 24. Our suggestion: Prep by getting your hands on the book first.