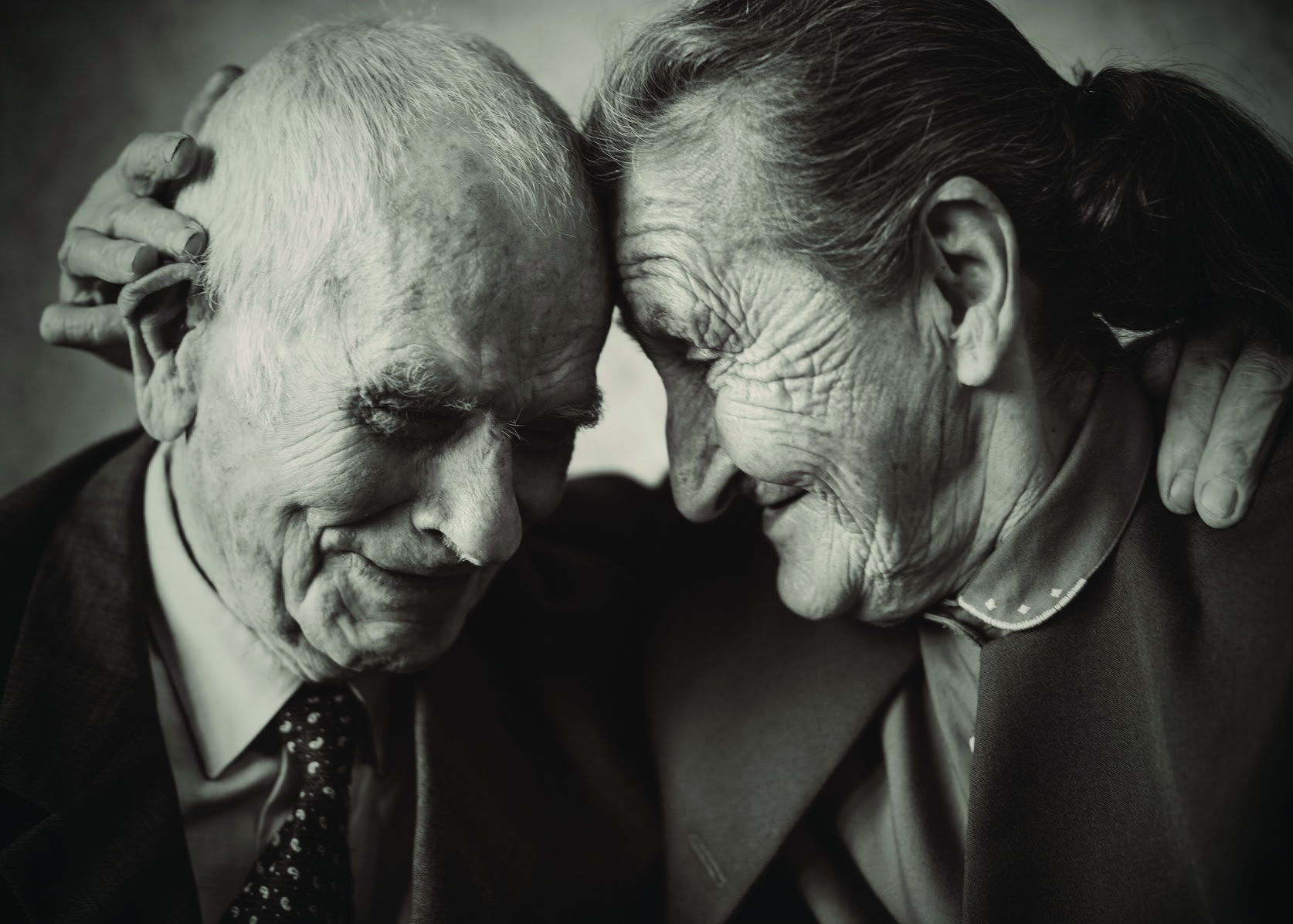 BY DOUG MONTGOMERY| One hundred and eleven people took their own lives in California over the first six months of a new law that permits physician-assisted suicide for terminally ill patients, according to recently released data.

The End of Life Option Act is the fifth such law in the country allowing mentally capable patients with less than six months to live the option of requesting lethal drugs from their doctors. California’s law, which took effect last year, resembles a similar law in Oregon that was passed almost two decades earlier.

The new data reveals a preference for the option among white, college-educated cancer patients older than 60. The same held true in Oregon.

The two states differed in the number of people who took advantage of the option, however. In California, physician-assisted deaths only accounted for five out of every 10,000 deaths between June and December 2016—much lower than Oregon, where intentional deaths accounted for 37 per 10,000 deaths.

The discrepancy could be explained in part by the novelty of California’s law.

The choice to take one’s life still remains deeply personal despite its legality. Although doctors wrote 191 prescriptions for the pills, only 111 patients used them by the end of December.

Often, the pills provide comfort and peace-of-mind to patients who know that if their pain worsens they have the option to end their lives, according to Dr. Tom Strouse, a UCLA psychiatrist and palliative care doctor who spoke to The Los Angeles Times.

Even with the passage of the law, the issue of physician-assisted suicide remains hotly contested.

The Life Legal Defense Foundation, a legal group is currently challenging the law in court, has argued about the law that “State-sanctioned suicide sends the message that some lives are not worth living.”

Alexandra Snyder, the Executive Director of the Life Legal Defence Foundation, claimed in a statement, “The End of Life Option Act is a dangerous law that exposes vulnerable individuals to direct and indirect pressure to commit suicide.”

Under the law, doctors are barred from bringing up the drugs with their patients to avoid even the appearance of pressure. Patients instead must initiate the conversation themselves.

Advocates of the law praised the data in the new study. “The state’s data show that even during the early months of the law’s implementation, the law was working well and terminally ill Californians were able to take comfort in knowing that they had this option to peacefully end intolerable suffering,” said Matt Whitaker, the State Director for the end-of-life advocacy group Compassion & Choices.