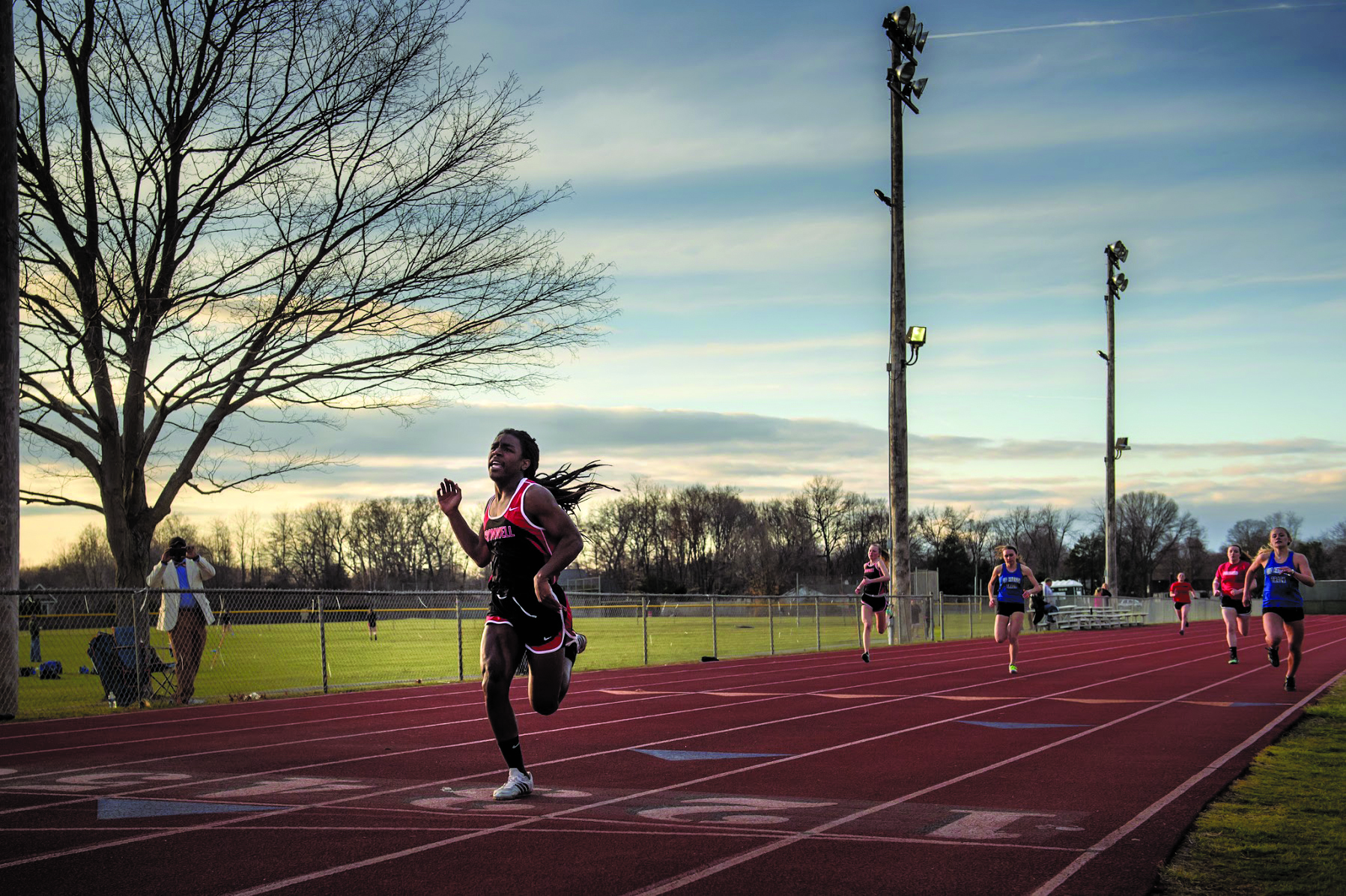 BY GENNA RIVIECCIO| The polarizing argument over “acceptable” testosterone and estrogen levels has frequently been at the forefront of what it means to be a certain gender in the trans community. In the world of competitive sports, the debate over hormones has become even more disputed in recent years.

The question how to decide what constitutes an unfair advantage in women’s competitive sports has been at the center of controversies teams at the professional level all the way down to high school sports. In the case of Connecticut transgender teen Andraya Yearwood, who just won both the 100- and 200-meter races at her high school’s track meet, a change in testosterone levels could mean a controversial drop in performance.

“Since the Court of Arbitration for Sport’s 2015 erasure of any testosterone limits for women,” wrote Deadspin in an article about Yearwood’s case, “intersex athletes, like Caster Semenya, and transgender athletes can compete as women without pharmaceutical or surgical suppression of their testosterone.”

But switching between gendered sports categories at school is still a point of contention at even the most liberal high schools across the country.

In competitive sports, players with higher levels of testosterone are going to have an unjust leg up in women’s leagues.  As the most effective drug there is when it comes to improving performance, testosterone in amounts higher than the former 10 nmol/L limit automatically makes “the average woman” contending in a race of any kind something of a superhuman. Although the International Association of Athletics Federations had formerly put in place the 10 nmol/L cap on testosterone back in 2011 in a noble attempt to stop classifying gender by exterior appearance, the rule was removed in 2015 as a result of sprinter Dutee Chand insisting on wanting to compete without being forced to censor her testosterone levels. When the CAS ruled in her favor, the complicated issue of unfairness in female sports arose anew all over again.

One of the key authorities on the subject has been transgender physicist Joanna Harper, who also just so happens to be a marathon runner. Of the complex topic, Harper has stated,  “Those Intersex athletes who previously used medications to reduce their T are now off of those medications, and are running faster. Allowing these athletes to compete in women’s sport with their serious testosterone-based advantage threatens the very fabric of women’s sport.”

The future of competitive sports, in an age of growing transgender visibility, is an uncertain one. Whether new leagues will form to encompass wider spectrums of gender variance or the gendered separations in current sports will fade in place of something more modern, one thing is certain: Change is inevitable.