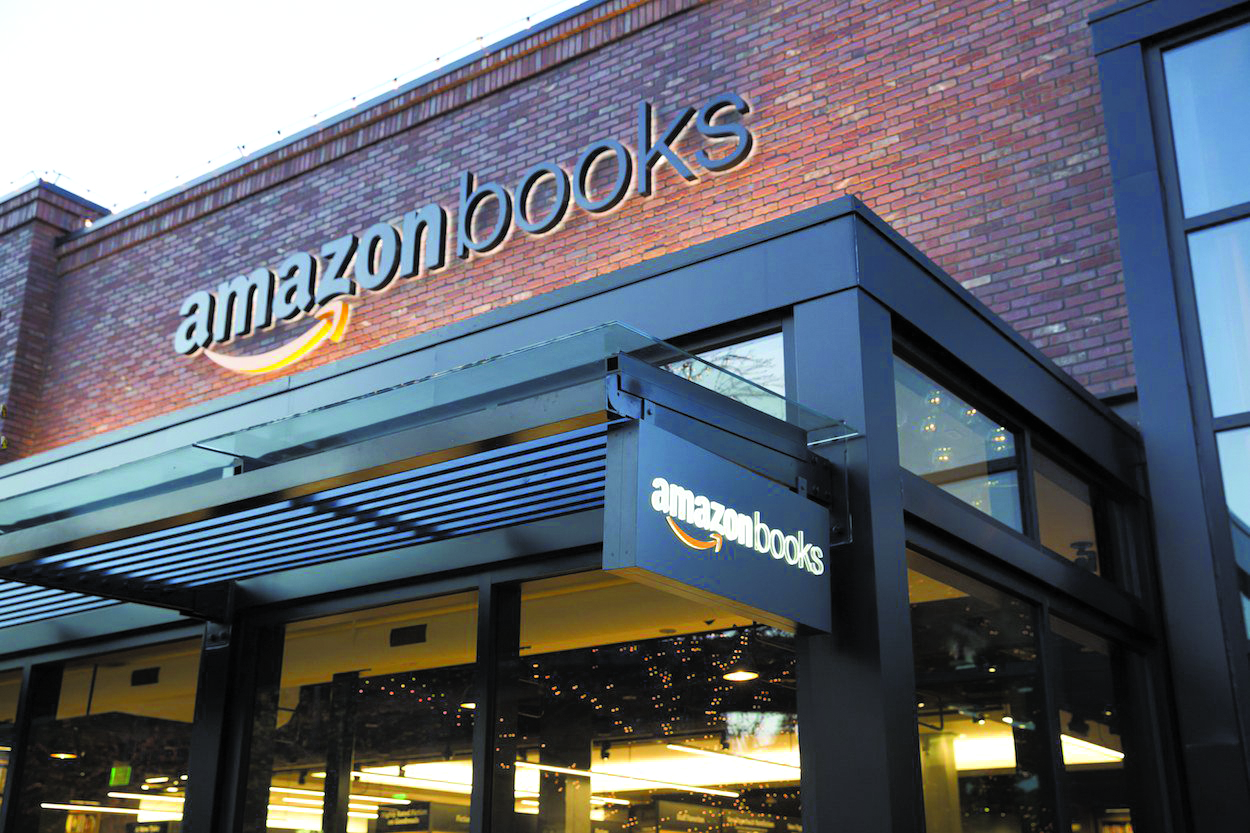 Century City is about to get a whole lot more cultured. Internet retail behemoth Amazon.com is spreading its wings in the form of an actual, physical bookstore set to land in the plush Westfield Century City mall in the near future. While Amazon hasn’t released an official opening date, both the Los Angeles Business Journal and the L.A. Times reported plans for an almost immediate expansion of Amazon Bookstores after the Century City opening, including locations in Melrose and Pasadena.

Amazon has had a physical presence all along the West Coast since 2015, with bookstores in Seattle, San Diego, and Oregon. The Westfield property will, of course, be the first Amazon Bookstore in Los Angeles. Amazon Books will also offer a different type of pricing to ensure that customers maintain a relationship with their digital platforms. Amazon members will be treated to discounts and special in-store deals, while non-members will be subjected to paying anywhere from 20-30 percent  more for their purchases. Books will be presented without price tags in the store, and customers are encouraged to download the Amazon app and purchase by scanning. This is a purchase model that already exists at the company’s only current Amazon Go location in Seattle, where customers enjoy a check-out free experience, paying for items via the app as they exit the store.

Plans for brick-and-mortar bookstore locations in East Coast locations such as Massachusetts, New Jersey, and New York City are also in the works, also without any specific launch dates.