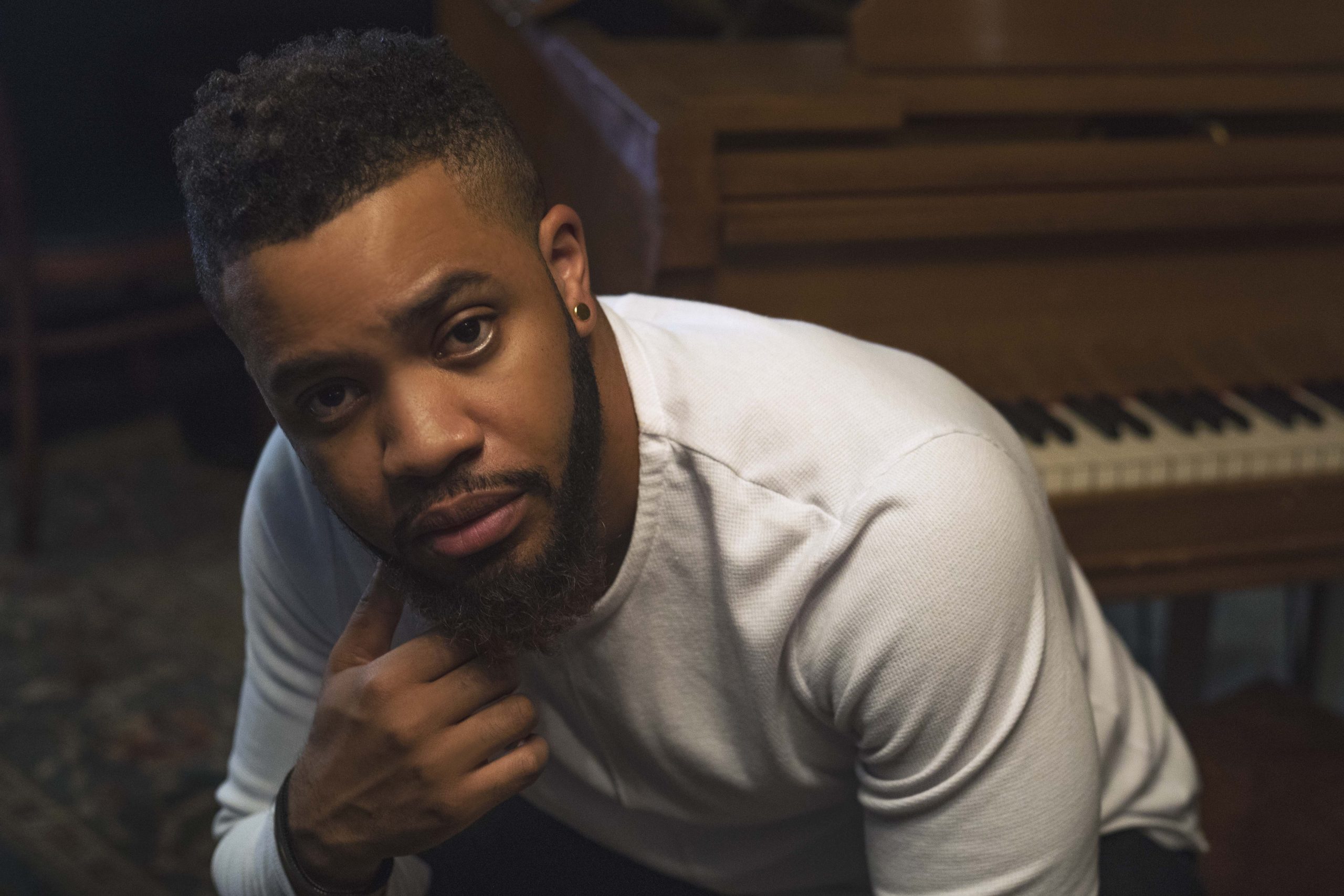 Los Angeles singer-songwriter and author Ross Victory gives the reader a detailed vision of his life as a bisexual minority through his relationships and life-altering experiences in his award winning books “Views from the Cockpit: The Journey of a Son” and “Panorama: The Missing Chapter from the Memoir Views from the Cockpit.”

Ross felt compelled to write pieces that shattered stereotypes surrounding hyper masculinity and “bi-phobia” by pointing out that both oppress the individual on the other end of it. He accomplishes this in two soul-bearing and gripping accounts using his life as inspiration.

Ross doesn’t downplay his experiences, writing in a way that invites his readers to voyeuristically participate in his reflections of sexual identity, tolerance, and hypocrisy.

“Views from the Cockpit” explores the painful relationship between a father and son and subsequent family drama dissecting disloyalty, depression, religion and death.

Ross opens up about questioning his bisexuality at the age of twelve. It wasn’t until college when he stumbled into a psychologists office with suicidal thoughts that he heard the actual word “bisexual” and now had a label to what he had been experiencing throughout his life.

Ross points out in his book that “according to the Bisexual Health Resource Center, almost half (40%) of bisexuals have attempted suicide, compared to 25% of gays”. He attributes this to the discrimination felt from both sides of the spectrum as well as the lack of representation for bisexual people especially at a young age.

Ross addresses the assumption that people who consider themselves bisexuals are “going though a phase”, or are confused or undecided and feel they will ultimately settle down and realize they’re either homosexual or heterosexual. It is an assumption shared by the heterosexual and LGBTQ community alike. “When I was younger, the assumptions got to me and were proof of my need to remain invisible.” Ross continues, “Now, I understand what people think and do has nothing to do with me, and it’s easier to set expectations. Though, these assumptions underscore the importance of bi visibility. Bisexuals need to find each other and create safe spaces together without fear of discrimination from those that challenge our validity. The more people come out, the better.”

While it’s true some people go through a transitional period of bisexuality on their way to adopting a lesbian/gay or heterosexual identity, for many others bisexuality remains a long-term orientation. For some bisexuals, homosexuality was a transitional phase in their coming out as bisexuals. Many bisexuals may feel confused, living in a society where their sexuality is denied by homosexuals and heterosexuals alike, but that confusion is a function of oppression. Fence sitting is a misnomer; there is no “fence” between homosexuality and heterosexuality except in the minds of people who rigidly divide the two.

When asked if he was afraid to come out as bisexual Victory said, “Absolutely. My religious parents were very homophobic or at least mocking of LGBT stuff, and the Christian school I went to made it very clear that gay anything equaled hell. I fell into the trap of thinking that I could focus on “one side” of myself. I believed that all the homophobia I was absorbing would not affect me. Wrong. Sometimes fear creeps into my mind, and I wonder if choosing to be visible as bi was wise. Although gay culture is very prominent in all areas and we cancel homophobic celebs quickly, bisexuality is its own identity and not many people understand. Sometimes I feel bi people, just by coming out, challenge the straight/gay cultural status quo.”

With both books Victory hopes “to empower people to realize that they are the captains of their journeys and the answer to our pain tends to be in our story if we’re willing to look at it. Labels exist to help us along our path but are not the full picture of our humanity. I’ve accessed personal freedom and clarity just from speaking my truth. Everyone should enjoy their brand of freedom over a lifetime: their career, who they love, where they live — all minimum requirements for a great life!”