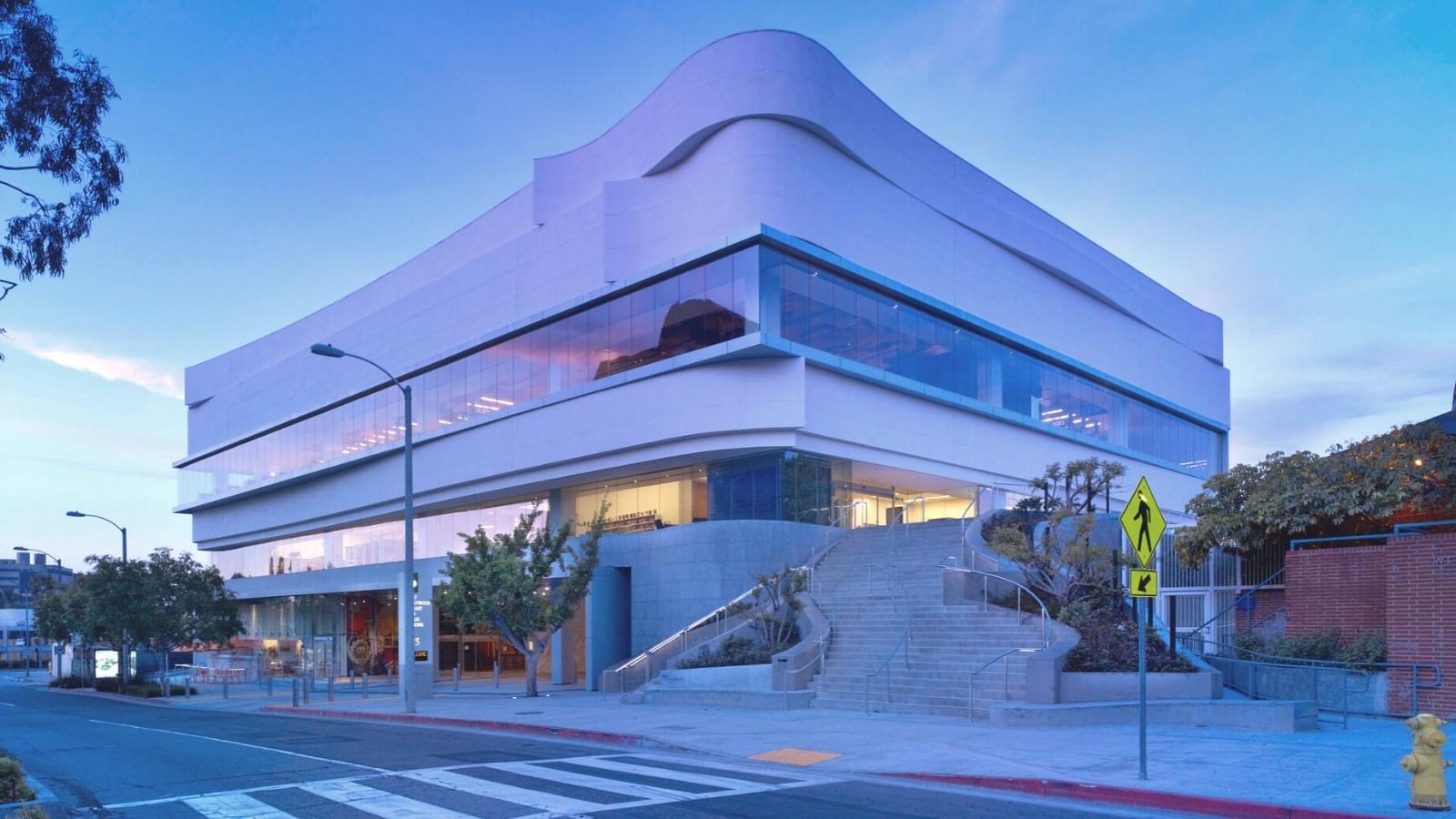 “Our library is a world-class library and it deserves a world-class name,” said City of West Hollywood Mayor Pro Tempore Lauren Meister. “Justice Ruth Bader Ginsburg’s legacy embodies West Hollywood’s core values and beliefs. There has been no one more progressive and no feminist who accomplished more. Justice Ginsburg’s accomplishments are iconic in West Hollywood — whether we are talking about women’s rights, the rights of people who are Transgender, or the rights of LGBTQ people to marry whomever they love, Justice Ginsburg fought for all of us. As we stood in West Hollywood Park in 2015 on the day the US Supreme Court announced its decision on marriage equality, Justice Ginsburg and the City of West Hollywood became indelibly connected. Our country, our state, and our city are all better places because of Ruth Bader Ginsburg.”

As both an advocate and jurist, Supreme Court Justice Ruth Bader Ginsburg dedicated her life to championing race and gender equality. In her 87-and-a-half years, Ginsburg left an indelible mark on law, feminism, and everyday life in America. After serving 27 years as a Supreme Court Justice, Ruth Bader Ginsburg died in September 2020 due to complications from metastatic cancer of the pancreas. A true architect of the legal fight for equality and justice for all, her accomplishments, achievements, and spirit will live-on forever. Her contributions to gender equality and to LGBTQ equality have had life-changing impacts felt locally in West Hollywood as well as throughout the country.

The West Hollywood Library first opened to the public on Oct. 1st, 2011. The 32,000-square-foot, LEED-certified library, owned by the City of West Hollywood and operated by the LA County Library, showcases the City’s rich intellectual, literary, and cultural communities and provides a landmark facility for the community’s passionate commitment to lifelong learning.