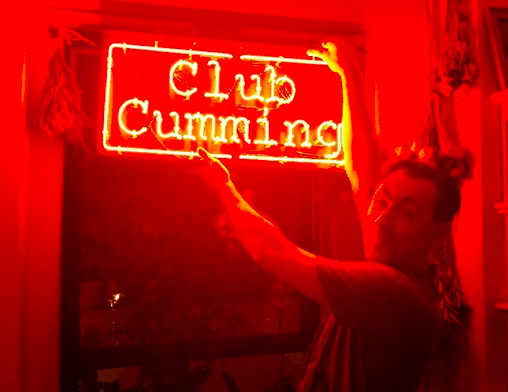 The extremely tongue-in-cheek name is, naturally, in keeping with Cumming’s always irreverent sense of humor (surely you don’t need to be reminded of his performance in Josie and the Pussycats as Wyatt Frame a.k.a. White Ass Wally?) Slated to open by Fall of 2017–just in time to mend any seasonal depression some sexless people might have–Club Cumming will herald the dawn of a new age in clubbing. As one rep for the establishment has stated, it will be “as eclectic and unexpected as Alan himself.” Which means anything and anyone goes. And isn’t that just as it should be in New York City?