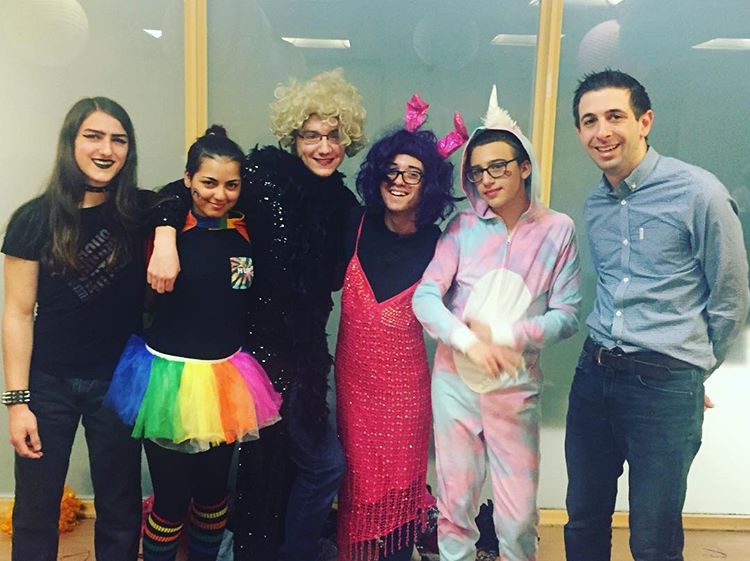 On March 12, Jews will celebrate a holiday called Purim by reading the story told in the Scroll of Esther.

In the story, Esther, a young Jewish woman living in ancient Persia, is chosen by King Ahasuerus to become his new queen. She chooses not to reveal her Jewish identity to the king, at the advice of her cousin Mordechai.

Later in the story, Haman, one of the king’s advisers, convinces the king to sign a decree with instructions “to destroy, massacre, and exterminate all the Jews, young and old, children and women, on a single day.” It was to become a law in all of the king’s provinces.

Mordechai now tells Esther she must hide her Jewish identity no longer; instead, she must use her proximity to King Ahasuerus to try to reverse the decree and save her people. Esther is afraid, but Mordechai encourages her with this famous line: “Who knows, perhaps you have attained to royal position for just such a crisis” (Esther, 4:14). Ultimately, Esther is successful: she wins the king’s favor, and the Jews are saved.

The story of Esther has long held special resonance for lesbian, gay, bisexual, transgender, and queer people, because it is a story about “coming out” – about initially hiding part of one’s identity, and then choosing to reveal it. Sometimes, Esther is read initially as a passive character who becomes powerful only once she decides to reveal her identity to the king. However, as someone who has known the experience of choosing not to come out as queer, at times, in order to keep myself safe, I respect both of Esther’s decisions – the strategic choice to protect herself by keeping her Jewish identity a secret as well as the strategic choice to reveal her identity in order to leverage her position as queen and save her people.

Following last week’s announcement from the White House that the human and civil rights of transgender people will not be protected by the federal government, questions of transgender people’s safety are in the spotlight. While Esther reminds us that trans people, and all LGBTQ people, need to make their own decisions about if and how to come out, I pray that our communities re-commit to becoming places where it is safe for all to be fully who they are – queer or trans, gay or straight, Jewish, Muslim, or Christian.