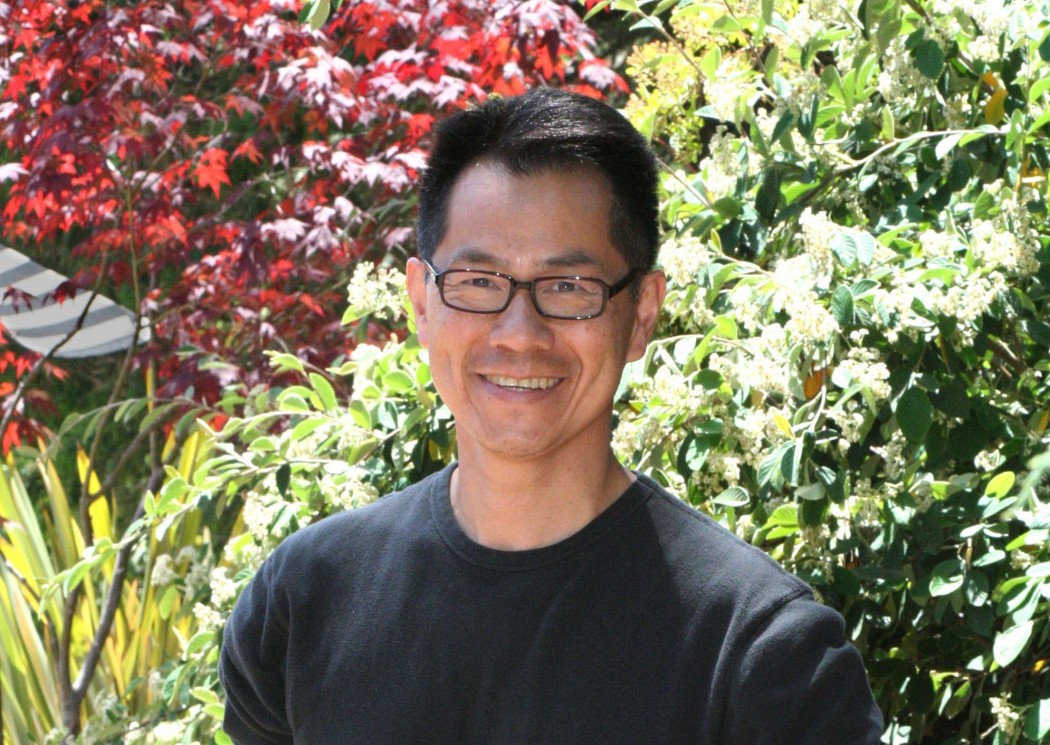 BY KAREN OCAMB  |  In the early 1990s, KCET, then the PBS TV station in Los Angeles, featured a public affairs show called Life & Times with openly gay producers, one of whom was Arthur Dong. While there, the budding filmmaker produced 13 documentaries. He gained national attention in 1994 with his Peabody Award-winning film, Coming Out Under Fire, which was based on gay historian Allan Berube’s classic 1990 book about the discrimination faced by gay and lesbian servicemembers during World War II. Dong’s documentary seemed like a rebuke to President Bill Clinton who had campaigned on a promise to lift the ban against open service, only to compromise with Don’t Ask, Don’t Tell.

The following year, in 1995, Dong produced and directed Out Rage ’69 about the riots at the Stonewall Inn in Greenwich Village that marked a significant turning point in the long road for LGBT equality. Dong’s segment was the first installment of the historic PBS series about the struggle for LGBT civil rights entitled, The Question of Equality.”

Dong has since produced and directed scores of documentaries, including the 2002 Family Fundamentals, an often heartbreaking look at how conservative Christians and Catholics treat their gay children, and more recently, Forbidden City, U.S.A. about the stars of the Golden Age of Chinese-American nightclubs in San Francisco between 1936-1970.

But one of Dong’s most important documentaries has become buried by time. In 1997, Dong, a victim of gay bashing in San Francisco in the 1970s, summoned the courage to investigate the minds of eleven inmates convicted of murdering gay men, seven featured in the film. Licensed to Kill is shocking in its stark depiction of how unquestioned anti-gay religious upbringing permeates homophobic America.

A smiling Jeffrey Swinford, for instance, tells Dong that gay men are a nuisance “that oughta be taken care of.” He assumed law enforcement agreed and was surprised when he was arrested for helping kill a man who he claims came on to him. Swinford is so comfortable with his version of the “gay panic” defense, that he says “I’d really almost forgot about” the murder. Swinford suggests the roots of this societal understanding went back to high school when his science teacher asked him to discuss a subject he didn’t approve of and the future gay killer picked homosexuality with Bible verses to back him up, without correction or comment.

Jay Johnson was also raised under strict religious anti-gay guidance, which lead to intense self-loathing as the child experienced homosexual desires. “I was disgusted with what I was doing,” he tells Dong about cruising for sex in parks. “I thought to myself: `If I shut these places down, my temptation to do that would be less.” He killed two men and wounded another before being caught.

Licensed to Kill won Best Documentary Director Award and Filmmakers Trophy Award at the 1997 Sundance Film Festival, and secured for Dong an Emmy nomination for Best Director, New & Documentary. “I did this film because I refuse to be a victim,” Dong told the Los Angeles Times.