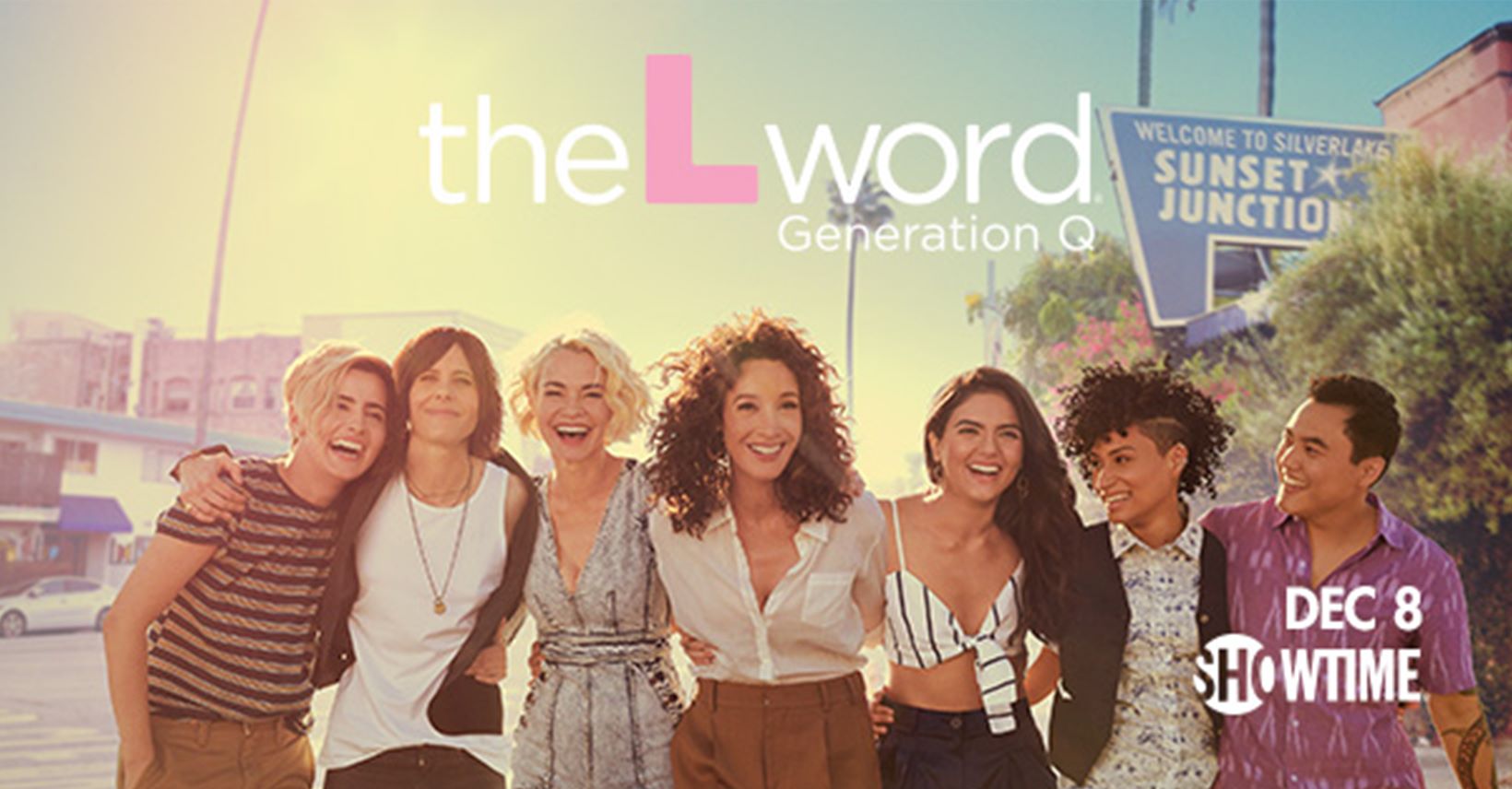 We are ready for you, “The L Word: Generation Q!”

A decade after the original series ended, “The L Word” is ready for a Showtime reboot and fans cannot wait for the season premiere on Sunday, December 8 at 10 p.m..

In the past 10 years, a lot has changed locally, nationally and in the general spheres of LGBTQ+ representation. Characters had to flea to Canada if they wanted to get married. Trans characters were butchered by cisgender actresses. The cast narrowly defined what it was like to be a lesbian in Los Angeles. The addition to “Generation Q” to the show title suggests a certain level of inclusion. Based off the previews and trailers, the season premiere is going to hit the nail on the head.

The show will follow returning stars Jennifer Beals (Bette), Katherine Moennig (Shane) and Leisha Hailey (Alice) moving to Silver Lake and exploring how their lives have changed in the decade, including the expansion of a more diverse friend group.

“My pitch was to make it more representative of what Los Angeles looks like: a little browner and a little less cis,” showrunner Marja-Lewis Ryan said in an interview with Hollywood Reporter.

As always, the show follows the twists and turns of what it means to the characters to be queer in a city as expansive as Los Angeles. Ryan said to Hollywood Reporter:

“…There’s something really empowering and political in its own way about just making the thing rather than talking about the problems within a community. There’s something really powerful about seeing people function well when all the things we read tell us that we don’t. When I saw Bette and Tina [Laurel Holloman], I wanted to be Bette and Tina. And now I am married, and my wife is due in May.

“Those things were not possible [to me] before I saw them; that narrative did not exist. I still think that there’s plenty of room for that inside of all of our communities. Including the trans community inside of our storytelling is important. I write a lot of political pieces that don’t mention politics, but they’re stories about gun violence and long-term jail sentences. I write about characters that exist inside a world where those are problems.”