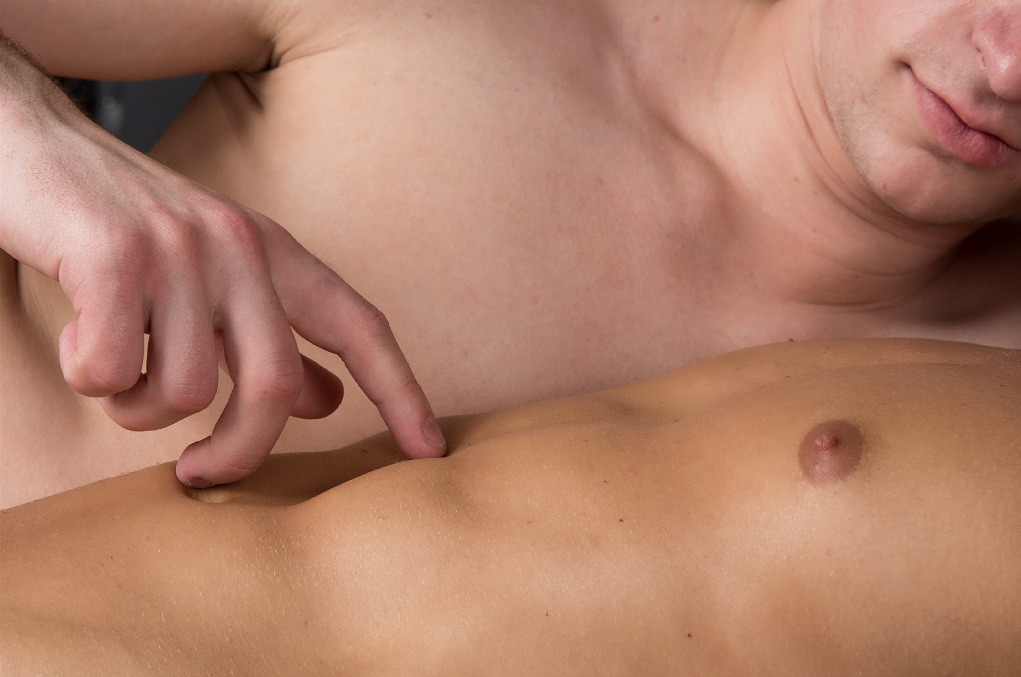 I felt I could write to you because you could relate to this issue in particular. As an Asian gay male, often I feel invisible in the community. As you must know, Asian guys and people of color in general are not considered the most desirable race to hook up with. It takes away my self confidence! I want to go to Long Beach Pride and have a great time, but I am so nervous because the thought of getting rejected is so painful and I feel like an ugly duckling sometimes. Why are people so racist with closed minds? What do I do? Do you have any advice?

YES! I have advice for you. I do have a controversial view on the topic of race and attraction and it might not necessarily be the most popular opinion. So, I’m getting ready for backlash but screw it – it’s my column!

While I do think that people could be more sensitive to others around the topic of race, I do not think that someone not wanting to date an Asian person makes them racist.  I’m not on Grinder to seek a social justice movement I can join in on. I’m on because I want to find a guy that I am compatible with! So I think people should be able to express their preferences when it comes to their sexual proclivities without abandon BECAUSE … (Wait for it)

WHY HOOK UP WITH SOMEONE WHO YOU ARE LESS THAN ANIMAL ATTRACTED TO OR WHO IS LESS THAN ANIMAL ATTRACTED TO YOU? Check it out. Essentially if you are hooking up with a guy who is trying to be open minded and “Giving Asians a Chance,” they are using YOU to expand their horizons and satisfy some need to quell their guilt or some other issue blah blah blah. My feeling is everyone deserves to go on dates that they want to be on unequivocally 100 percent and there should not be any question.

So that being said, I agree with you. YES, as a population as a whole, Asian men are not the most popular genre of men. For those of you who don’t know, Asian men are the LEAST popular group as far as online dating and pick up success out at bars etc. But this can be a GOOD or BAD thing depending on how you look at it.

For example, I am a 6’1 Gaysian  with muscles and broad shoulders, and I’m a bottom too (which I tell everyone proudly because the bottom-shaming has to stop). So – that’s not necessarily a combo that is the easiest or most popular sell. WHY? Because Asians have been associated with the twink-look and people associate tall guys with tops. So this puts me in a position. If I meet 100 people, I find two that are into me. But the good news is – the two that are into me are – like – INTO ME… like, OMG CREAM THEIR PANTS into me! And if I have 50 guys into me because I score a 7 on their radar, that is not as awesome as having two who think I am a 10+.

So what I am suggesting is: The number of the men who are interested in your looks should not be the determining factor of your self-worth! Because that one is into black guys, this one is into white guy, this one is into little people. EVERYONE is into their thing and just because you don’t fit that criteria does not make you any less viable as an attractive person. There are guys out there for whom you are THE HOT THING!

Furthermore, looking at the other side of the coin, white guys have their own struggles. I’ve thought about this and numbers-wise the most popular category, but the problem is there are LOTS OF WHITE GUYS. Nothing special. So one could see a hot guy, then talk to the next one, then the next one, then the next and they all start to blur together. But you are a RARE GEM that some will REALLY see truly special. I recommend focussing on being the BEST YOU that you can be. A kind, generous, open hearted, loving, funny person so you can really shine as the fabulous gaysian that you are and stop focussing so much on “THE NUMBERS’ and the “RATE OF RETURN.” I can say this cause I’m asian: STOP with a the math, grab a rainbow flag or two and go to Long Beach Pride to have some fun!