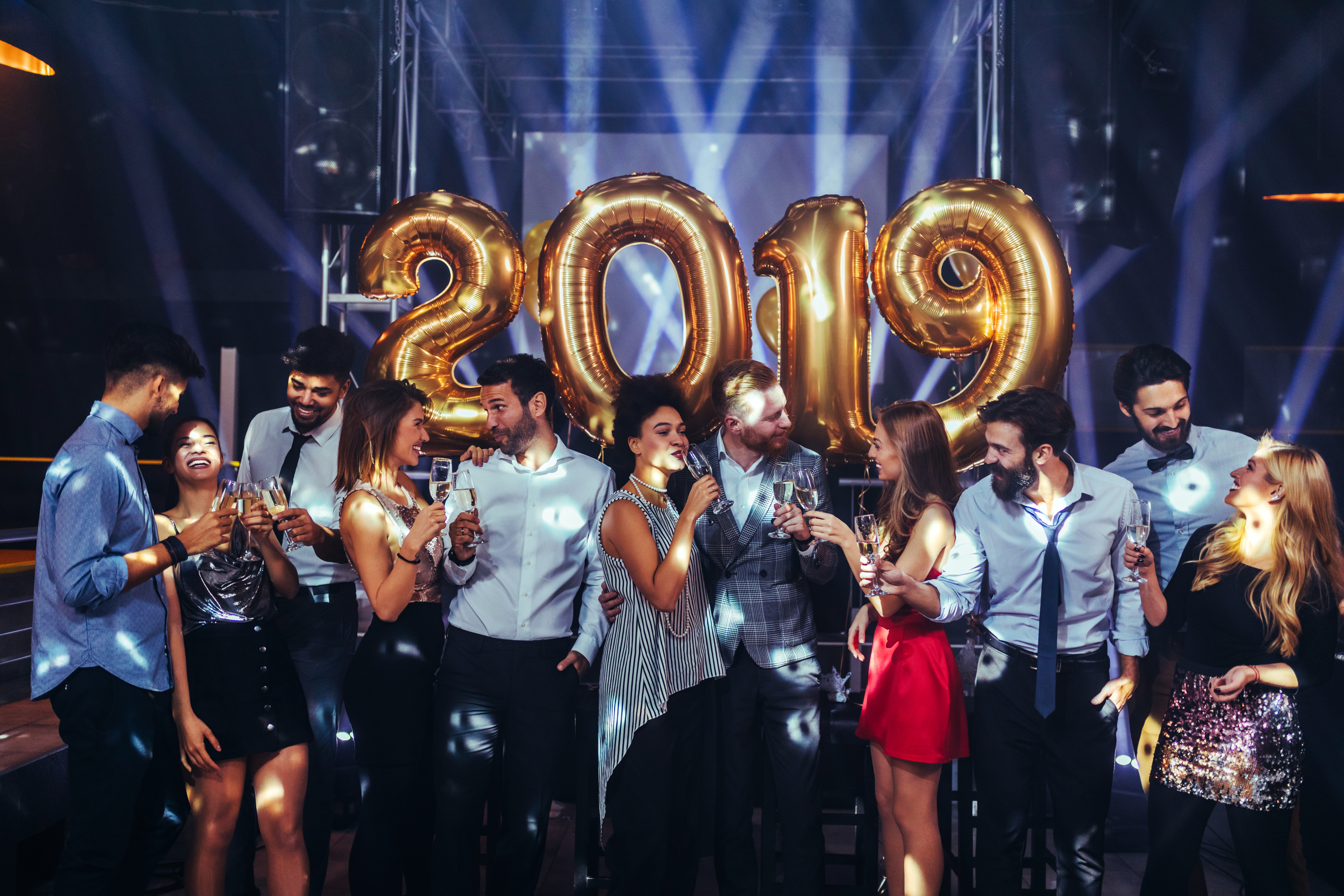 Go out with a BOOM in West Hollywood this New Year’s Eve.

WeHo’s premier alcohol- and drug-free New Year’s Eve event theme is “House of #BOOM!” It is said to bring hundreds of people together for a “fabulous celebration, featuring DJ Eddie X, dancing, food, a photo booth, face and body painting and an alcohol-free midnight toast.” T here will be a costume contest for those wearing the most fabulous costume representing the theme of either Glamour; Lady Gaga vs. Madonna; Menage a Trio; Hot Mess; or Military.

#BOOM! will take place on the evening of Monday, December 31, 2018, starting at 8 p.m. and will run until 1 a.m. on Tuesday, January 1, 2019 at the West Hollywood Park Auditorium, located at 647 N. San Vicente Boulevard. #BOOM! is a free event. Attendees must be 18 or older to attend. Advance RSVP is encouraged, as #BOOM! has limited capacity. RSVP at www. boom2019.eventbrite.com.

“The holiday season can be a particularly challenging time for people with substance abuse or mental health issues,” a press release stated. “#BOOM! is a safe space for anyone who wants to celebrate the New Year without the presence of alcohol or drugs. The event is spearheaded by the West Hollywood Project, an initiative funded by the Los Angeles County Department of Public Health, to reduce alcohol and drug-related harms in West Hollywood.”

Substance use and addiction is often a significant problem in the LGBTQ+ community. People who identify as such are at a greater risk for substance use and mental health issues compared to those who identify as heterosexual. More than twice as many LGBTQ+ adults compared to heterosexual adults reported using drugs in the past year, according to a 2015 report. Those who identified as LGBTQ+ were also more likely to smoke cigarettes, drink alcohol and binge drink, and nearly twice as likely to have had an alcohol or drug problem in the past year.

Limited parking for #BOOM! will be available in the adjacent West Hollywood Park five-story parking structure, located at 625 N. San Vicente Boulevard. The PickUp, West Hollywood’s Free Weekend Ride, will run along Santa Monica Boulevard in a sixmile loop with 15 stops in each direction between Robertson Boulevard and La Brea Avenue from 8 p.m. on Monday, December 31, 2018 until 3 a.m. on Tuesday, January 1, 2019. It arrives at stops approximately every 15 minutes to transport revelers safely to and from their destinations, while music mixes by DJ Derek Monteiro play on board.

The City of West Hollywood will also be running a special schedule of its free shuttle service, Cityline, departing its stop near Hollywood and Highland every hour from 7:30 p.m. to 10:30 p.m., with stops at La Brea Avenue, Fairfax Avenue, and N. San Vicente Boulevard. Return trips from the San Vicente stop will begin at 8 p.m. and run approximately every hour with the final departure to Hollywood and Highland at 1:15 a.m. on January 1, 2019.

#BOOM! is sponsored by the City of West Hollywood, the Institute for Public Strategies, the Los Angeles LGBT Center, the West Hollywood Project, the Tweakers Project, and APLA Health. Admission is free but capacity is limited. For more information, please visit www. boom2019.eventbrite.com.