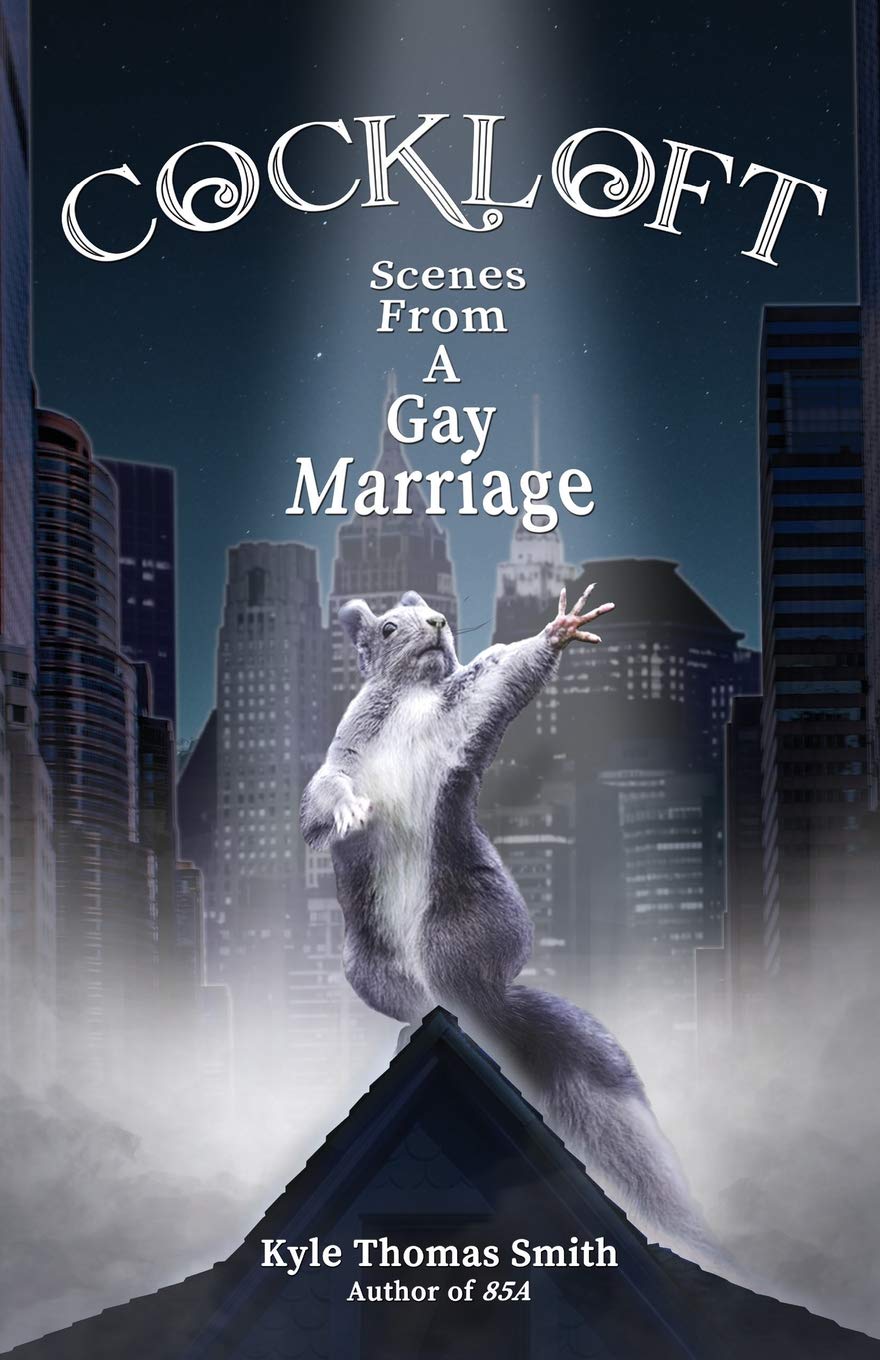 1. The Gentleman’s Guide to Vice and Virtue by Mackenzi Lee

Henry “Monty” Montague was bred to be a gentleman. His passions for gambling halls, late nights spent with a bottle of spirits, or waking up in the arms of women or men, have earned the disapproval of his father. His quest for pleasures and vices have led to one last hedonistic hurrah as Monty, his best friend and crush Percy, and Monty’s sister Felicity begin a Grand Tour of Europe. When a reckless decision turns their trip abroad into a harrowing manhunt, it calls into question everything Monty knows, including his relationship with the boy he adores.

2. The Paying Guests by Sarah Waters

It is 1922, and London is tense. Ex-servicemen are disillusioned, the out-of-work and the hungry are demanding change. And in South London, in a genteel Camberwell villa, a large silent house now bereft of brothers, husband and even servants,  life is about to be transformed, as impoverished widow Mrs Wray and her spinster daughter, Frances, are obliged to take in lodgers.

For with the arrival of Lilian and Leonard Barber, a modern young couple of the ‘clerk class’, the routines of the house will be shaken up in unexpected ways. And as passions mount and frustration gathers, no one can foresee just how far-reaching, and how devastating, the disturbances will be.

3. If I was Your Girl by Meredith Russo

My name is Amanda. I’m 18. When you look at me, you might see that I’m pretty and popular; you might think my life is easy. But being me has never been easy. Because I haven’t always been Amanda. When I was born, I was named Andrew. Now, at my new school, I finally feel like myself. But do I owe my new friends the truth about my past?

“Everyone has that one line they swear they’ll never cross, the one thing they say they’ll never do. We draw the line. Maybe we even believe it.

Sage Hendricks was my line.

Logan Witherspoon befriends Sage Hendricks at a time when he no longer trusts or believes in people. He’s drawn to Sage, with her constant smile and sexy voice, and his feelings for her grow so strong that he can’t resist kissing her.

Sage finally discloses a big secret: she was born a boy. Enraged, frightened, and feeling betrayed, Logan lashes out at her–a reaction he soon desperately wishes he could take back. Once his anger cools, Logan is filled with incredible regret, and all he wants is to repair his friendship with Sage.

But it’s hard to replace something that’s been broken—and it’s even harder to find your way back to friendship when you began with love.”

5. Everything Leads to You by Nina LaCour

After being entrusted with her brother’s Los Angeles apartment for the summer as a graduation gift, Emi Price isn’t sure how to fulfill his one condition: that something great take place there while he’s gone. Emi may be a talented young production designer, already beginning to thrive in the competitive film industry, but she still feels like an average teen, floundering when it comes to romance.

But when she and her best friend, Charlotte, discover a mysterious letter at the estate sale of a Hollywood film legend, Emi must move beyond the walls of her carefully crafted world to chase down the loose ends of a movie icon’s hidden life, leading her to uncover a decades’ old secret and the potential for something truly epic: love.

“At an opulent resort in Montego Bay, Jamaica, Margot hustles to send her younger sister, Thandi, to school. Taught as a girl to trade her sexuality for survival, Margot is ruthlessly determined to shield Thandi from the same fate. When plans for a new hotel threaten their village, each woman – fighting to balance the burdens she shoulders with the freedom she craves – must confront long-hidden scars.”

Cyril Avery is not a real Avery or at least that’s what his adoptive parents tell him. And he never will be. But if he isn’t a real Avery, then who is he? Born out of wedlock to a teenage girl cast out from her rural Irish community and adopted by a well-to-do if eccentric Dublin couple via the intervention of a hunchbacked Redemptorist nun, Cyril is adrift in the world, anchored only tenuously by his heartfelt friendship with the infinitely more glamourous and dangerous Julian Woodbead.

At the mercy of fortune and coincidence, he will spend a lifetime coming to know himself and where he came from – and over his three score years and ten, will struggle to discover an identity, a home, a country and much more. In this, Boyne’s most transcendent work to date, we are shown the story of Ireland from the 1940s to today through the eyes of one ordinary man. The Heart’s Invisible Furies is a novel to make you laugh and cry while reminding us all of the redemptive power of the human spirit.

“There has always been a special relationship between queer culture and horror, said Writer and Editor Andrew Robertson. “ Horror is a genre about the ‘other’ and being a part of queer culture often comes with feelings of ‘otherness’ or being an outsider based on your desires…maybe you see a freak on screen during a midnight madness screening and you think to yourself, Well, I feel like a freak too. Maybe the monster is just misunderstood. We are all hunger for something, right?”

9. Cockloft: Scenes From a Gay Marriage by Kyle Thomas Smith

“Whether they’re trembling before an invasive squirrel, giving the straight dope to an errant call-girl or enduring a #MeToo moment with a handsy waiter on their Roman honeymoon, Kyle and Julius are just the kind of gay married couple who didn’t see the 2016 election coming.

In this variegated book of vignettes, flash scenes and personal essays, award-winning author Kyle Thomas Smith documents the peculiarities of life in his home, his borough, his chiropractor’s office and these times.”

When their daughter Rosie was born, Eric and Stephani Lohman found themselves thrust into a situation they were not prepared for. Born intersex – a term that describes people who are born with a variety of physical characteristics that do not fit neatly into traditional conceptions about male and female bodies – Rosie’s parents were pressured to consent to normalizing surgery on Rosie, without being offered any alternatives despite their concerns.

Part memoir, part guidebook, this powerful book tells the authors’ experience of refusing to have Rosie operated on and how they raised a child who is intersex. The book looks at how they spoke about the condition to friends and family, to Rosie’s teachers and caregivers, and shows how they plan on explaining it to Rosie when she is older. This uplifting and empowering story is a must read for all parents of intersex children.