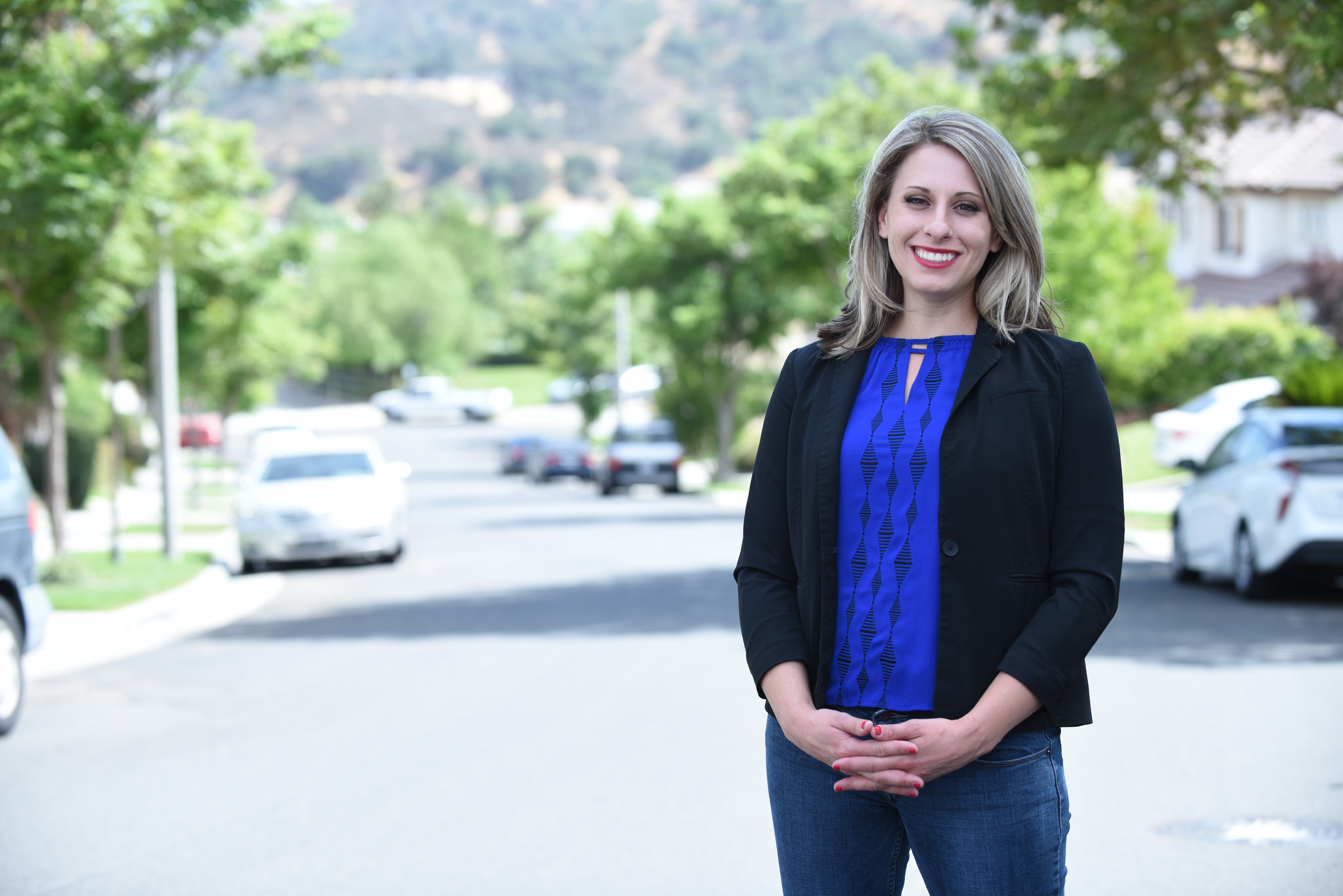 “An unprecedented rainbow wave of LGBTQ Congressional candidates helped strengthen the new Democratic majority, flipping three seats and securing eight seats in all,” LGBTQ Victory Fund President Annise Parker said. “LGBTQ candidates won over independents and even Republicans to win in some of the most competitive districts in the nation, proving out LGBTQ candidates can secure big wins in tough places. With more LGBTQ candidates in the U.S. House than ever before, we have the opportunity to finally pass equality legislation too long ignored.”

The state of California alone saw 21 LGBTQ+ candidates – from local to federal level – win the positions they ran for – including Katie Hill (CA-25), who won a position in the House. By winning, Hill became the first openly LGBTQ women elected to the U.S. House from California and just the second openly bisexual person ever elected to Congress. She defeated anti-LGBTQ incumbent U.S. Representative Steve Knight, who opposes marriage equality and supported legislation to allow discrimination against LGBTQ federal employees.

“Katie ran a fierce campaign and told it like it is – calling out the sexism and anti-LGBTQ sentiment that too often pervades our politics and policies,” Parker said. “Katie’s authenticity resonated with voters, who chose an out bisexual woman over an incumbent who attacked the LGBTQ community to enflame extremist voters who thrive on division. But tonight it is clear that hate is no longer a viable political strategy in any corner of California and that voters demand a values-driven agenda focused on solutions. Katie will join a historic number of LGBTQ women in the U.S. Congress next year and together these women will transform the conversation in Washington, DC.”

Currently there are six openly LGBTQ members in the U.S. House and one openly LGBTQ U.S. Senator. Twenty-two openly LGBTQ candidates won Democratic or Republican primaries for U.S. Senate or U.S. House this year – more than at any other time in U.S. history. Twelve of the candidates were endorsed by Victory Fund. The unprecedented number of nominees marks a 29.4 percent increase when compared to the 2016 election cycle and a 340 percent increase since 2010.

“There was hand-wringing among some politicos about whether LGBTQ candidates would provide the best opportunity for Democrats to pick up seats in red districts. Instead we saw LGBTQ candidates talk openly about their lives to a degree unseen in past elections – and it resonated with voters,” Parker said. “We tripled the number of LGBTQ women members of Congress, doubled the number of LGBTQ people of color and increased our overall number of LGBTQ members from six to eight. And we played a key role in securing a pro-equality Congress. America needs authentic, values-driven elected officials in the halls of power right now and voters found those qualities in our out LGBTQ candidates.”