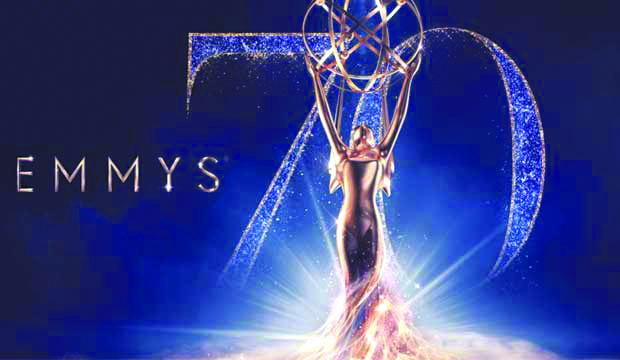 The 70th Primetime Emmy Awards may have been the most diverse show yet in terms of LGBTQ+ winners and nominees. From RuPaul to “The Assassination of Gianni Versace: An American Crime Story,” queer and trans actors and LGBTQ+ media won big at the 2018 Emmys.

“RuPaul’s Drag Race” scored big with three nominations, winning Best Reality-Competition Program and Host for a Reality or Reality-Competition Program. It was also nominated for Best Unstructured Reality Program, losing to “United Shades of America w. Kamau Bell.” In his acceptance speech, Ru Paul said the famous and inspirational closing to his award-winning show: “Listen, if you can’t love yourself, how the hell are young going to love somebody else?” Ru Paul, although controversial for his statements about trans drag queens, has done a lot for the acceptance of queer folks in popular culture.

Thandie Newton, an openly bisexual actress, won Best Supporting Actress in a Drama Series for her portrayal of Maeve Millay in HBO’s “Westworld.” Newton made headlines for acceptance speech, saying: “I don’t even believe in God, but I gotta thank Her tonight. I am so blessed.” Her excitement and her emotion during her acceptance speech was a highlight of the evening.

Many other LGBTQ+ people were nominated, including Sara Paulson for “American Horror Story: Cult,” Lily Tomlin for “Grace and Frankie,” Evan Rachel Wood for “Westworld,” Ricky Martin for “The Assassination of Gianni Versace: An American Crime Story,” Titus Burgess for “Unbreakable Kimmy Schmidt,” Kate McKinnon for “Saturday Night Live,” Cherry Jones for “The Handmaid’s Tale and Wanda Sykes for “Black-ish.”

It is exciting to see so many not only LGBTQ+ roles, but subject matter, actors, writers and directors too being nominated or winning awards at this year’s Primetime Emmy Awards. Hopefully other award shows continue this trend and start to recognize LGBTQ+ people in the industry for all the exemplary work that they produce.