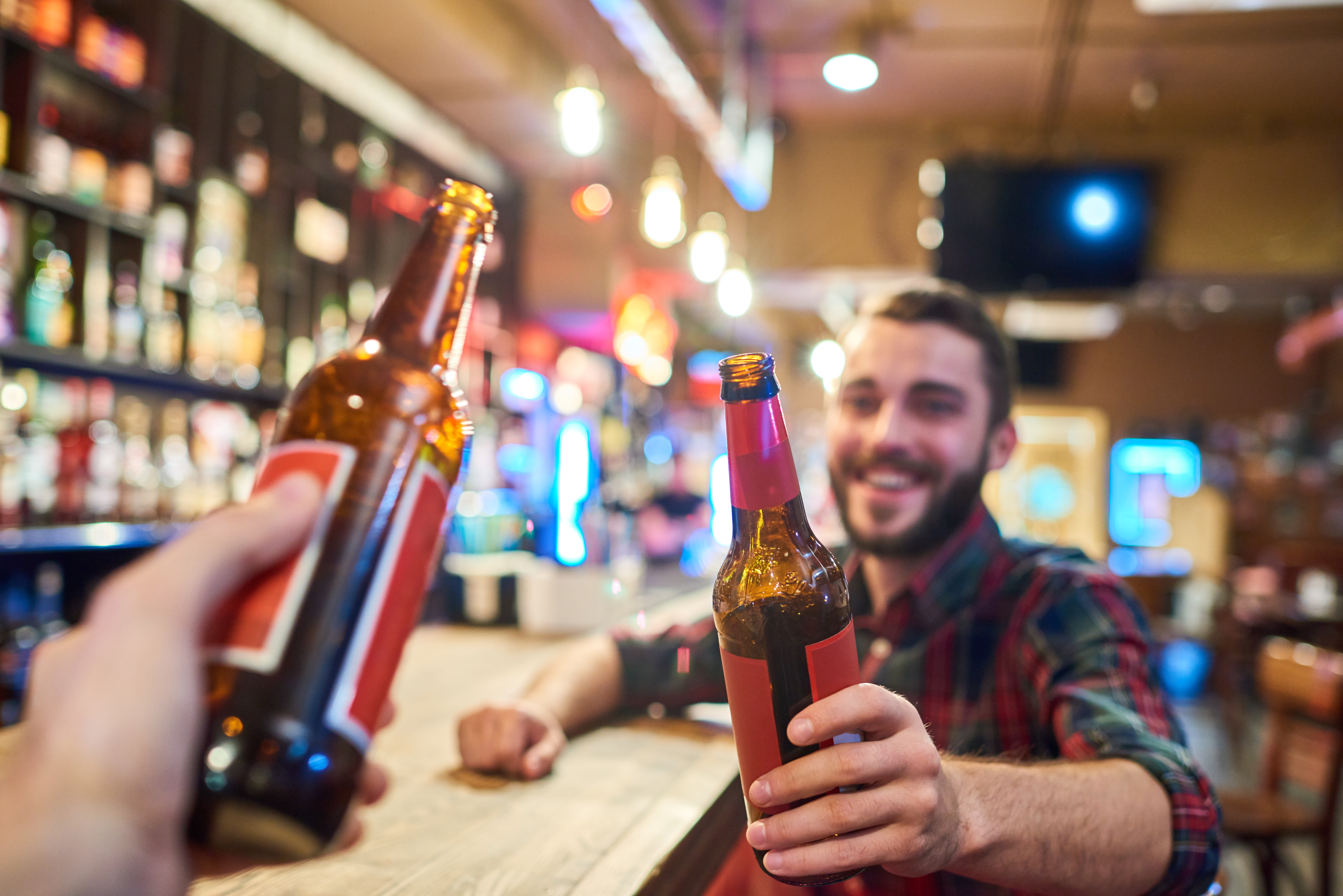 The nightlife in Los Angeles may be on the verge of stretching a bit further.

Senate Bill 905, introduced by State Senator Scott Wiener, would allow the sale of alcohol to extend from 2 a.m. to 4 a.m. in nine California Cities. Last Thursday, August 30, state legislators approved the bill, sending it to Governor Jerry Brown for his signature.

According to a statement released by his office, Sen. Wiener thinks that the extension of alcohol sales, while unnecessary in smaller provinces, is beneficial to bigger cities with nightlife economies.

“When it comes to nightlife, you can’t compare downtown Los Angeles or San Francisco to a small town,” he said. “Local communities should be able to size up their own nightlife needs and decide their own closing time.”

The bill, if signed, would allow the previously mentioned cities to participate in a 5-year pilot program beginning in January 2021. This would allow each city the option to extend alcohol sales in bars, restaurants and nightclubs if the city so chooses. That said, the bill would have no effect on the sale of alcohol in liquor stores, which will still be required to stop serving by 2 a.m.

“If this passes we can expect more DUIs, more drunk driving injuries and more alcohol related deaths,” Councilmember Koretz said. “No district is an island and it is outrageous to call this a local discretion bill when its impacts will spill over into adjacent jurisdictions that will be stuck with the very expensive public safety bill — the cost of life and death.”

The Pride L.A. spoke with the owner of Club Ripples in Long Beach, Larry Hebert, to get his take. In regards to his support of the bill, Hebert stated, “Give it a try.”

He and his partner, John Garcia, have owned Club Ripples for over 40 years. They also own a liquor store behind the club that also sees a lot of the same customers.

“I see when people leave my club they run over to my liquor store in the back and get alcohol before we close so they can take it home and party some more,” Herbert said. “There are some, but not all. It’s going to be hit or miss for different people and different lifestyles.”

Hebert also stressed the importance of responsibility as a bar or club owner, saying that he or she must make sure that customers get home safely.

“I’ve driven customers home before and I’ve taken their keys from them, and they get mad but I don’t care,” he said.

He and his partner are known to have strict rules as bar owners, such as making sure people who walk in already under the influence are not permitted inside the club. Drugs and sex are also not permitted on the premises.

Although Hebert admits there are many other bars and clubs that operate otherwise, the vigilance and responsibility of bar, club and restaurant owners like himself can help create a safer community instead of fueling the dangers within it.

“The Long Beach police know that I run a tight ship,” Herbert said. “We’re more of a neighborhood place where straight and gay people come and everybody has a good time.”

If the bill gets signed into law, it will take effect in 2021 in order for bars, clubs and restaurants as well as each city to adjust to the new hours of operation. After five years, cities can decide how to continue or discontinue implementing the law.