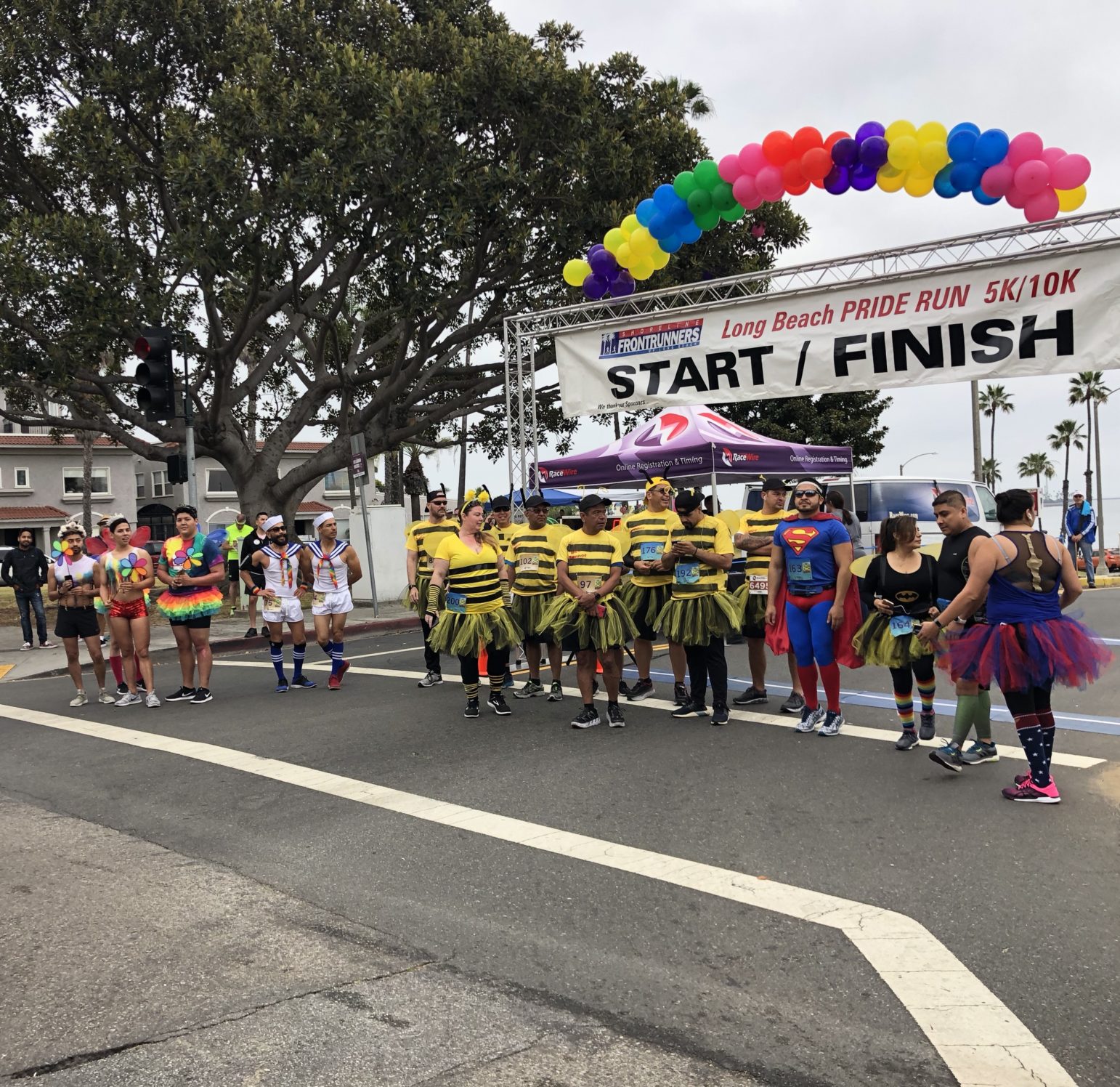 The 35th annual Long Beach Pride celebration came to a head Sunday, May 20 with a Rainbow Run and the parade, concluding the two-day festival.

LGBTQ+ running club, the Shoreline Frontrunners of Long Beach, hosted the Rainbow Run — a 5k or 10k along the Long Beach coast that ended at the beginning of the parade route. Local Drag legend and parade announcer Jewels, was there to award run finishers with their medals as they crossed the finish line before she got ready to help host the parade.

A climax of fun for the weekend, Sunday’s festival was headlined by Sheila E. At the Main stage, Amara La Negra at the Fiesta Caliente stage and Dani Leigh at the Urban Soul Stage.

The Center Long Beach Will Participate In Giving Tuesday

The LGBTQ Center Long Beach will be participating in Giving Tuesday, a global day of generosity taking place on November...

The LGBTQ Center Long Beach has added three new members to its board of directors as well as the new...

In the spirit of National Volunteer Month held in the month of April the LGBTQ Center Long Beach is seeking...