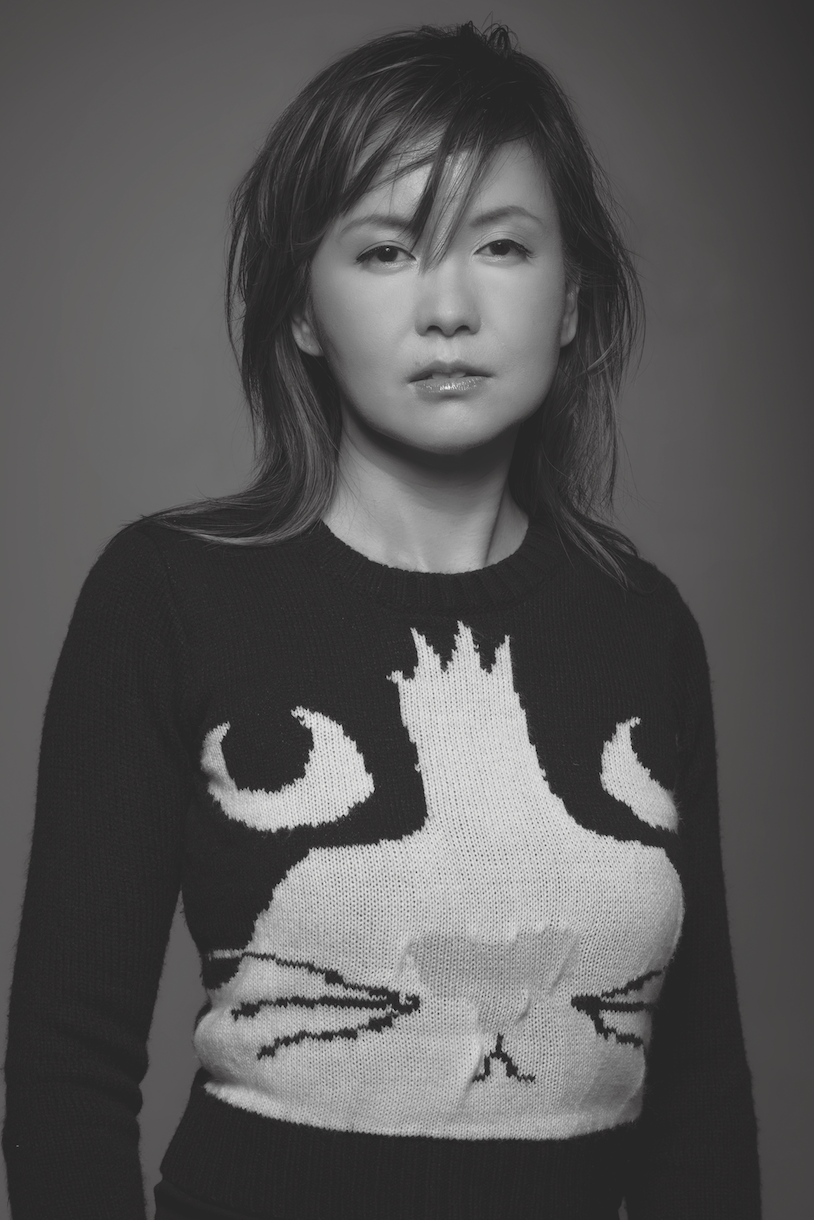 Writer and filmmaker Ji Strangeway is the author of “Red as Blue,” a new hybrid graphic novel with illustrations by Juan Fleites. The story, set in the 1980s, follows June Lusparian, a young Mexican-Armenian teen living in a fictional town in Colorado. As June maneuvers through her teenage years, she encounters the struggles of growing up gay and discovering who she truly is. The book is layered with characters and cultures that are as unique as the story itself.

Ji Strangeway’s Vietnamese background is often the topic of discussion from others to her as a storyteller, although her writing is based on the authentic ideas from her individuality. “‘Red as Blue’ talks a lot about this environment that I grew up, which is this Chicano culture and the Mexican-American experience. But I chose to express that because there’s something in it that I needed to tell. I could have made the main character Asian but it isn’t about an Asian experience,” Strangeway explained. “As a storyteller, I tell what moves me first before I tell the story about my Asian experience.”

The character of June Lusparian in “Red as Blue” is not only Mexican but also comes from Armenian heritage. “When I tell a story about a Mexican-Armenian girl, it’s not the central focus of the film. She just happens to be authentic and different,” Strangeway said. “But I’m also telling that story from the experience of having Armenian friends and knowing that in Armenian culture, many believe there is no such thing as ‘gay.’ And when you’re a gay Armenian, often your life is in the closet.” The character in Strangeway’s film “Nune” is also of Mexican-Armenian descent, but takes place in modern day whereas “Red as Blue” takes place in the 80s.

Strangeway was also a speaker at ClexaCon 2018’s Creative Activism panel. She stated how she never considered herself an activist until she realized that by openly being her authentic self in life and her work, it was a form of activism. The panel discussed the importance of filling the empty roles of diverse characters that are missing on screen. Strangeway as a filmmaker and writer herself stressed the importance of filling those roles but with authenticity and genuine individuality versus creating token characters.

In the modern age fighting for representation is a little easier through social media with filmmakers and writers connecting to new audiences and finding strength in garnered support for content that wouldn’t fit the mainstream mold. Ji Strangeway as an independent filmmaker embraces the tool social media is for LGBTQ+ content creators, stating “it is a powerful weapon.” She continued, “We don’t create for a thumbs up or a like. But if you get beyond that, it’s the most liberating platform to reach people you would have never otherwise reached and the sharing aspect of it is phenomenal.”

“Red as Blue” is available through online retailers such as Amazon and Barnes & Noble.