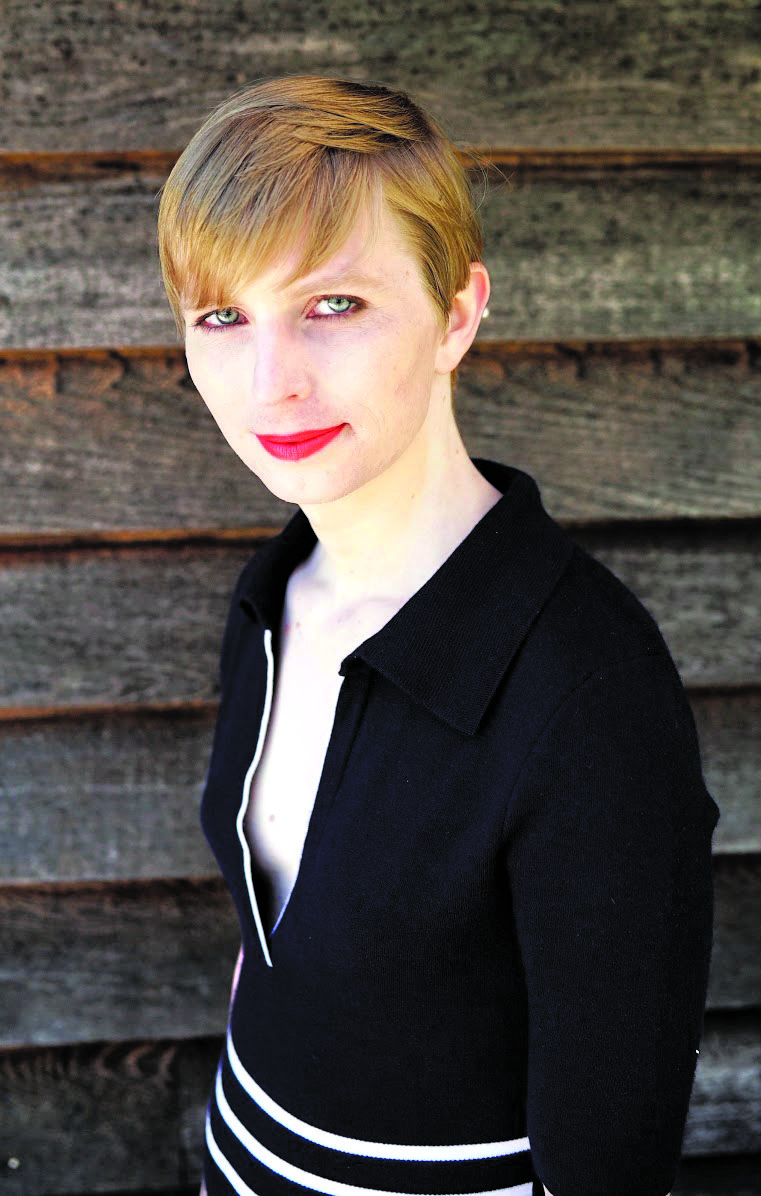 After spending seven years in prison for releasing classified information to WikiLeaks about the U.S. Army during her experience as an intelligence analyst, Chelsea Manning is running for Senate. Manning’s announcement via Twitter last week that she will run for U.S. Senate in this year’s Maryland Democratic Primary was met with cheer and enthusiasm from many progressives. Her run for office will continue the recent success of seeing more trans people on ballots.

Even though she is viewed by some as a whistleblower, to others, most of whom are conservative and transphobic, she is seen as a traitor. In light of her recent run for office, Manning is receiving a slew of hate after her announcement on her campaign for U.S. Senate in regards to her gender identity and past involvement with WikiLeaks.

In 2013, the same year Manning came out as a transgender, she was sentenced to 35 years in prison for espionage, which according to the New York Times was the longest sentence in U.S. history for someone with a leak conviction. President Barack Obama commuted Manning January of last year after her multiple attempts at suicide facing the dangers of life in a men’s military jail as a transwoman. President Obama, whose administration who had cracked down on government leaks, stated in a press conference that he found the sentence to be “very disproportionate relative to what other leakers had received.”

Conservatives have also brought up Manning’s inexperience in politics despite her years of service in the Army, which is a lot more experience than the current president holds. Manning opposers have also continued to misgender her in their hate speech and attacks on her campaign.

One of the people against Manning’s run for office is James Wood, a conservative actor who recently campaigned against the film “Call Me by Your Name” because he believed the film was ruining America. Wood tried to make an argument against Manning’s past sentence for espionage while misgendering her as a transphobic attack.

According to journalist and longtime Chelsea Manning supporter, Glenn Greenwald, the footage and documents Manning released to capture the gunning down of innocents by U.S. troops, exposed war crimes in Iraq and Afghanistan and much more in aid of ending corruption and war.

Manning expressed in her campaign video that “We need to stop expecting that out systems will somehow fix themselves.” Manning continued that as a leader she is “willing to fight” against the “trying times, times of fear, of suppression, hate.”