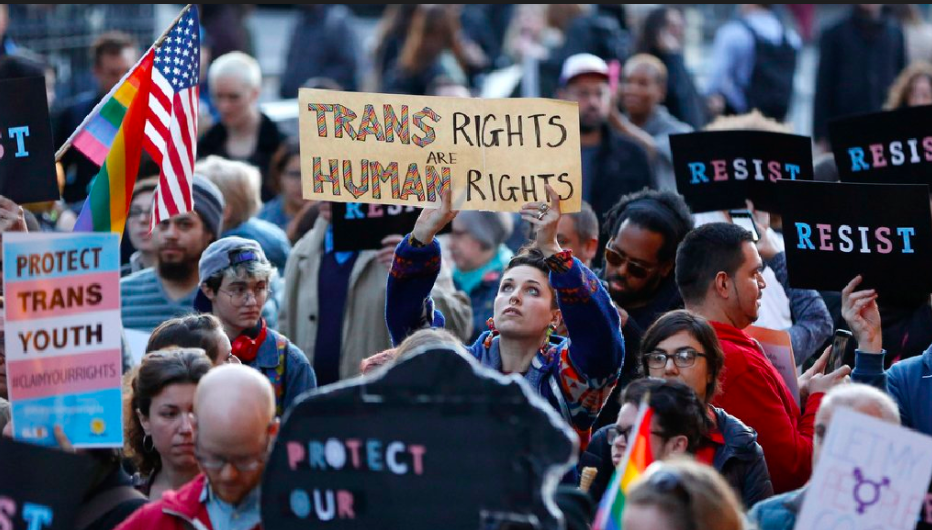 On October 30, U.S. District Court judge Colleen Kollar-Kotelly dismissed Donald Trump’s order for a ban on transgender service in the military, according to multiple sources. The order, according to the judge, was “not genuinely based on legitimate concerns regarding military effectiveness or budget constraints, but are instead driven by a desire to express disapproval of transgender people generally.”

Since news spread in late July of Trump planning to pass an order that would bar transgender individuals from serving in the military, a number of LGBTQ-allied organizations such as GLAAD, Lambda Legal and OutServe-SLDN. The decision on October 30 was made in response to a lawsuit filed against the ban by GLAAD and the National Center for Lesbian Rights, one of many federal lawsuits resulting from the proposed legislation.

“This is a complete victory for our plaintiffs and all transgender service members, who are now once again able to serve on equal terms and without the threat of being discharged,” NCLR Legal Director Shannon Minter told the Washington Post.

Currently, there is an estimated total of 15,500 transgender service members on active duty. This decision, unless overturned by the Supreme Court, will protect their right to serve.