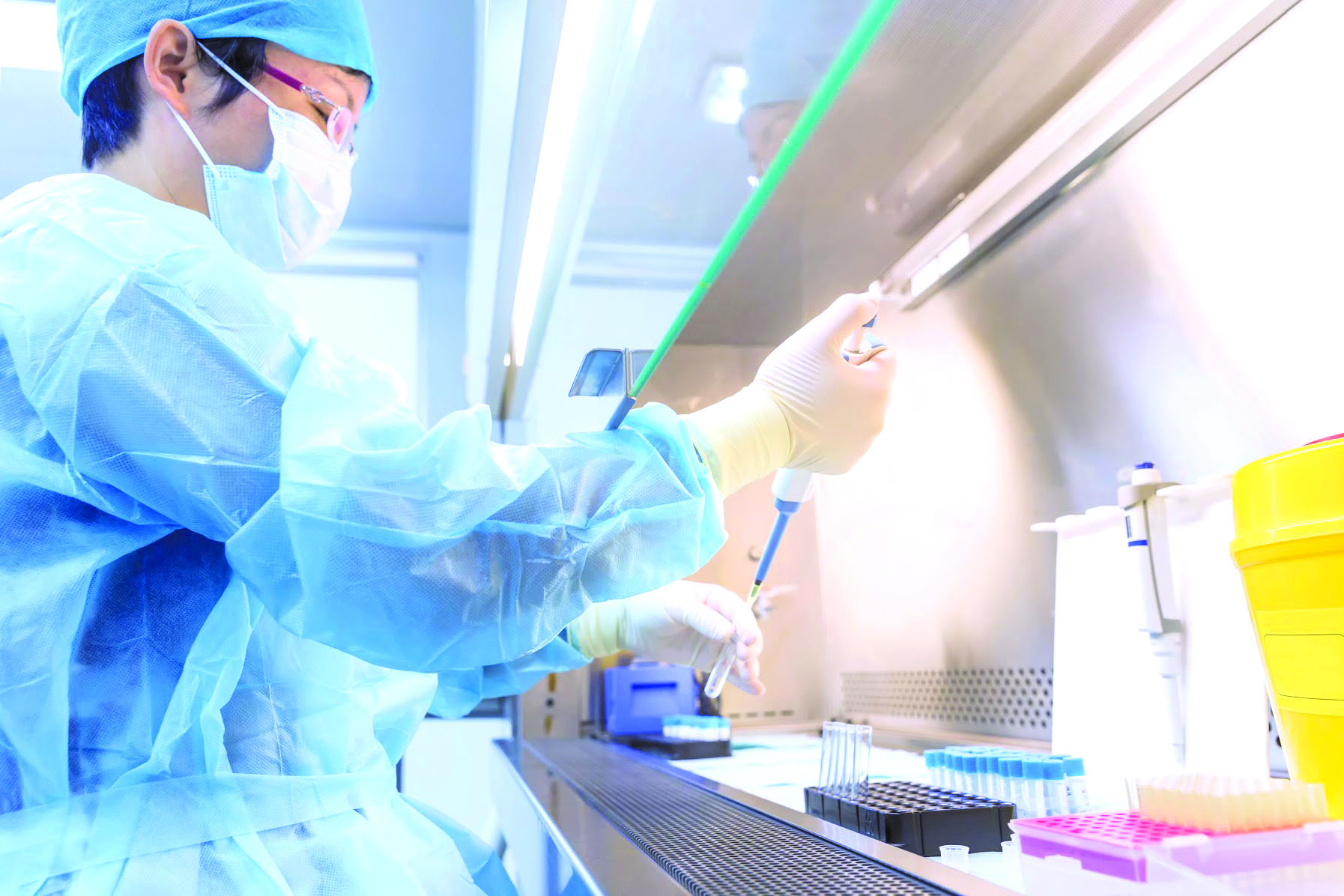 Three scientists have been awarded the Mathilde Krim Fellowship in Basic Biomedical Research on behalf of the American Foundation for AIDS Research, or amfAR.

“We are proud to continue the tradition of investing in promising young scientists as a means of securing and strengthening the future of HIV/AIDS research,” said amfAR Chief Executive Officer Kevin Robert Frost. “The caliber of this year’s Krim fellows reassures us that that future is in very capable hands.”

Dr. Ozorowski is an expert in electron microscopy, the use of high-powered microscopes that can see the structure of molecules.

With the Krim fellowship secured, Dr. Ozorowski now plans on using cryo-electron microscopy, a new technique that allows for improved imaging by using extremely cold temperatures. Dr. Ozorowski hopes that an improved structural understanding of the virus will lead to new drugs to suppress it.

Dr. Monaco, who began studying AIDS as a doctoral student at the University of Buenos Aires, hopes to locate a potential cure by studying viral mutations. Using blood samples from patients in Zambia, Dr. Monaco will determine what parts of the virus are less likely to mutate. By using this information, scientists will be able to craft more effective vaccines that are less likely to become obsolete.

Dr. Richard, in addition to the Krim fellowship, also received the Frederick Banting and Charles Best Canada Graduate Scholarship Award. In his research, Dr. Richard has identified two proteins that enhance the body’s natural ability to destroy virally infected cells. His work will explore the impact of boosting these proteins.

The American Foundation for AIDS Research is a leading nonprofit organization dedicated to the support of AIDS research, HIV prevention, treatment education, and the advocacy of AIDS-related public policy. The foundation was founded after actor Rock Hudson died of complications resulting from AIDS in 1985, leaving $250,000 to start amfAR. Since then, amfAR has invested more than $480 million in its programs and has awarded grants to more than 3,300 research teams worldwide.