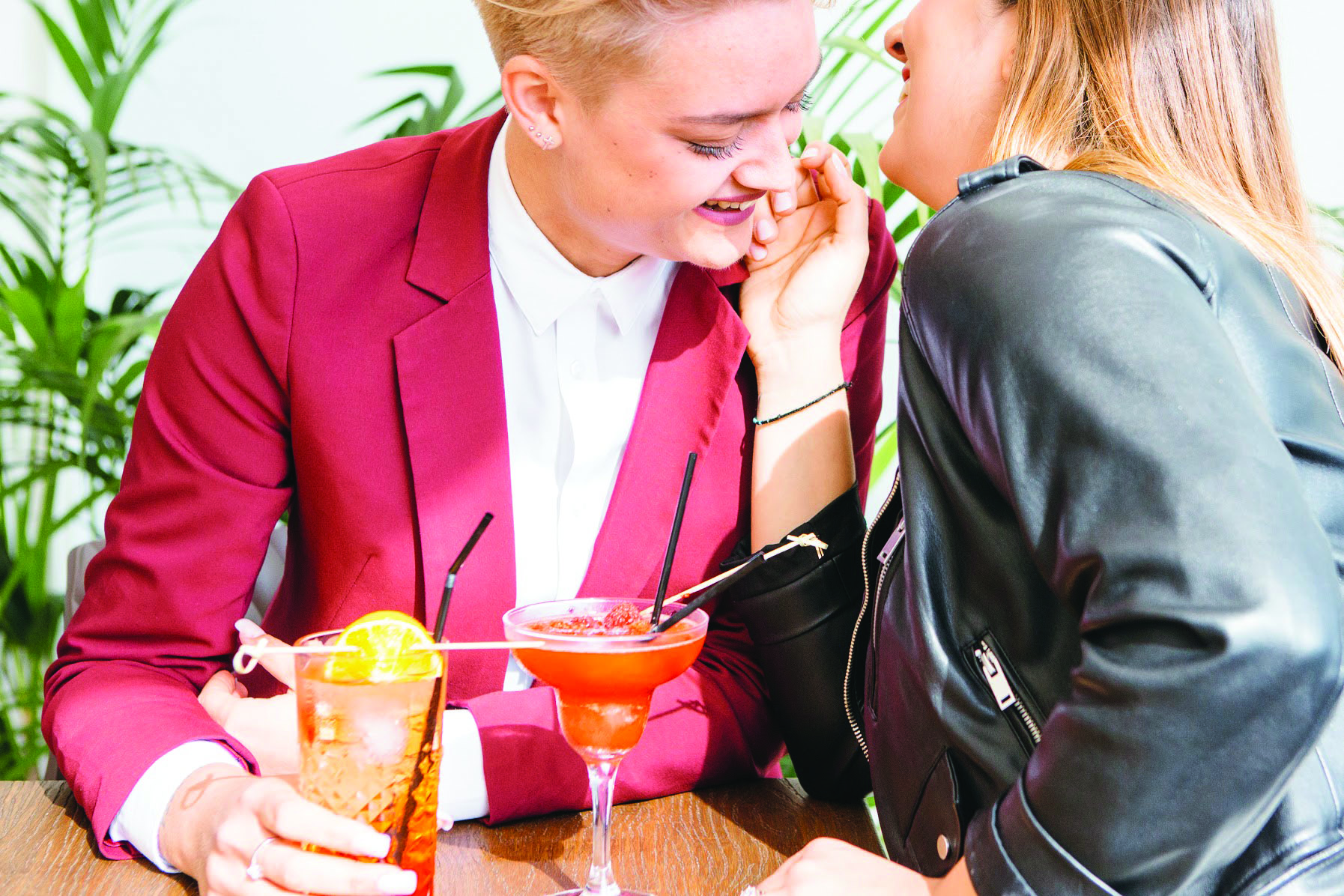 When Broadly came out with their video documentary “Searching for the Last Lesbian Bars in America” in 2015, it brought the conversation about disappearing spaces for queer women into deeper perspective. What’s more, an even greater number of iconic lesbian bars (including the iconic “Sisters” in Philadelphia and L.A.’s own Oxwood Inn) have been shut down since the release of the documentary. When small-town lesbians come to the big city in hopes of finding a space designed for people like them, will they only come to find gay-male centric nightclubs?

L.A. is an eclectic place with so much opportunity for connection. The confluence of so many people living here – both transplants and natives to the area – has always made its lesbian culture unique. It’s the smaller cities within the major city of L.A. that makes it so diverse, with West Hollywood always having been the hub for gay culture. But WeHo is very much a boy’s town catered to the needs and desires of gay men. There are select nights for women who like women, such as Fantasy Fridays at the Robertson nightclub. Yet these nights are exactly the same as any other night, except the go-go dancers are all female. They are still marketed and produced along the same vein of their sexy male counterparts. And although that aspect is specific to L.A.’s nightlife and culture, it still isn’t enough to cater to women who like women in a way that puts them on an equal footing with queer men. The argument about equality and the lack of need to specify bars as gay or straight is an important one, but the growing intolerance in the United States begs stands in stark relief to this newer “label-free” ethos. Clearly, gay-male centric nightclubs generate much more profit because they present a space that is much more mainstream as opposed to a female-centric space, the likes of which have always existed on the fringe of society.

WeHo used to be host to a small bar next door to The Abbey called Truck Stop that had a popular girl party every Friday. It closed down the year before the “Broadly” documentary came out. The recently deceased site for gay women, AfterEllen (even virtual spaces for gay women are on the chopping block,) posted Truck Stop’s response to the shutdown which called out how “There has always been a hierarchy when it comes to gay events in West Hollywood.” Here Lounge canceled Truck Stop’s lesbian night “to be replaced with a gay boy night.” It is now the “Real Housewives of Beverly Hills” star Lisa Vanderpump’s PUMP restaurant. If Lisa Vanderpump can have two restaurants in the area, with talks of opening a third one, all of which remain within walking distance from each other, then surely Robertson Boulevard can make room for a women-run lesbian bar, or at least a lesbian night.

Will we ever see The Planet outside our TV screens? Will a real-life Dawn Denbo and (her lover Cindi) ever bring She Bar to fruition in WeHo? It seems like ever since “The L Word” came out people have been searching for this magical lesbian heaven as much as they have been searching for a group of gay women to befriend – all to no avail. As talks of an “L Word” revival gain traction, perhaps it can bring back hope of the possibility of a community of lesbian and bi women having a prominent presence and space in West Hollywood.