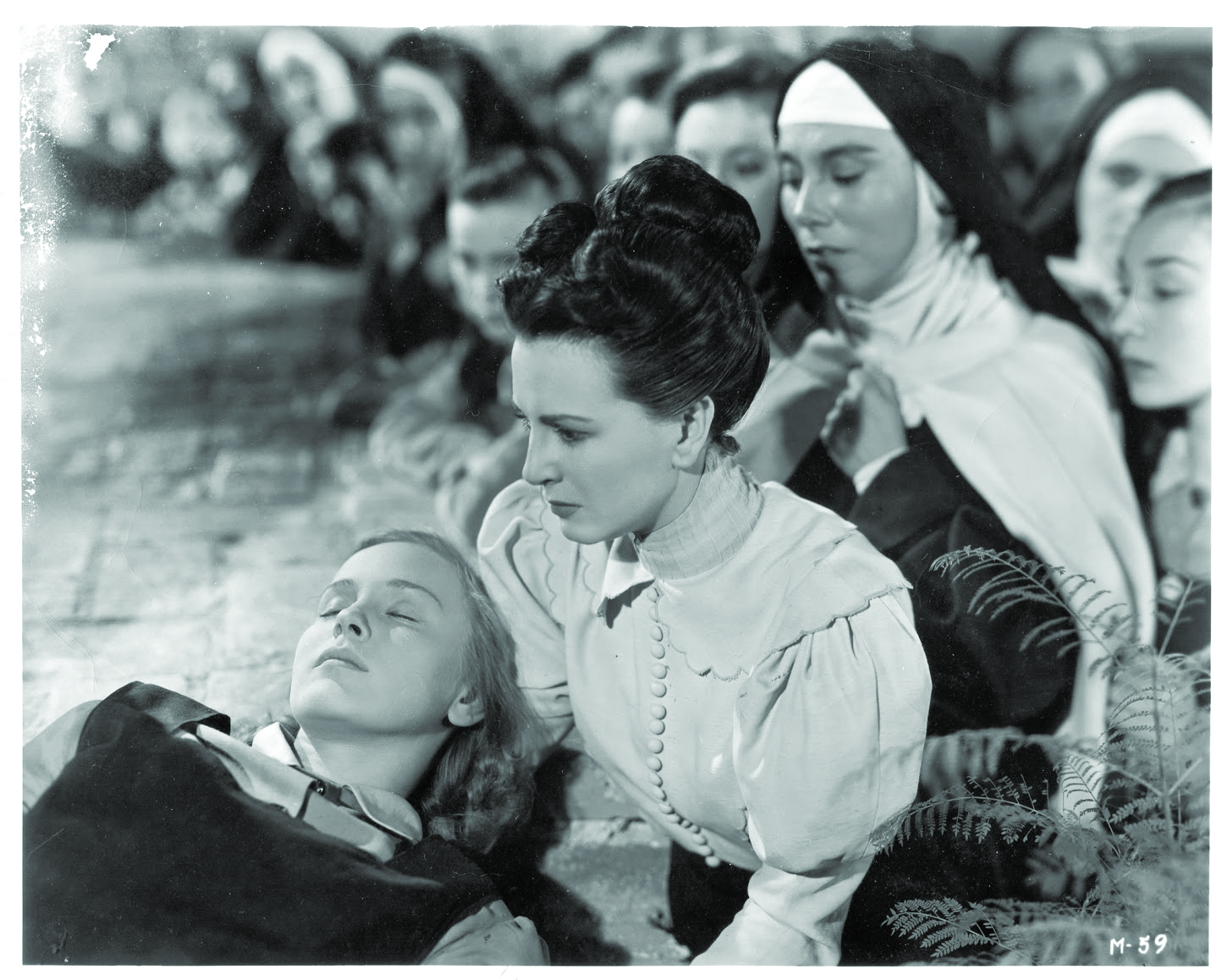 In 1931 in Germany, a whole lot of things that had just been permissible a few years before had become suddenly, unequivocally verboten. And you don’t need to be a genius to guess why. Germany was becoming, in 1931, the earliest iteration of what it would be in 1939 – a country repenting for what it saw as its sins of licentiousness by enforcing the strictest social laws and codes.

But in 1931 in Germany, there was also – somehow – “Mädchen in Uniform,” or “Girls in Uniform,” a story about a young, motherless girl who goes to boarding school and once there, wastes no time in dressing in drag and falling in love with one of her teachers. Of course, it doesn’t come to the happiest end – she kills herself. But the mere existence of the film is puzzling. At a time when Germans were trying their best to hide the scraps of sexual deviance left over from the raging ‘20s, why would this film get produced?

Whatever the answer, “Mädchen” had staying power. So much so, in fact, that it would get remade again and again as the years wore on – World War II came and went, and “Mädchen” resurfaced, first as a 1958 German remake, then as 2006’s “Loving Annabelle.” The film had countless reverberations through countless different cultures – and one of the most interesting and overlooked was another remake, made in 1951 in Mexico.

“Muchachas de Uniforme” tells the same story as “Mädchen” but in a Catholic context. And where the covert glances and “sisterly” affections passed between characters in the earlier German film were easy enough for German audiences to explain away, in “Muchachas” there is a bold and unmistakable sexual quality to the relationship between the young student and the nun she cares for. It’s a torrid, lip-biting affair if ever there was one, based on the same source material as “Mädchen” (a book by the German lesbian writer Christa Winsloe) but with a much more explicit take on the core relationship. It was that explicitness, in fact, that led the Catholic Church to petition against it on release in Mexico through a series of newspaper ads.

Directed by Alfredo Crevenna in 1951, “Muchachas de Uniforme” never got an American release. It did, however, just get its first American screening at this year’s Outfest, thanks to a collaboration between Outfest and UCLA called the Legacy Project, which is dedicated to preserving queer cinematic history through the restoration and screening of lost or forgotten films. At this year’s Outfest, “Muchachas” was introduced by filmmaker Jenni Olson, whose 2015 film “The Royal Road” also deals with queer identity and experience in Mexico.