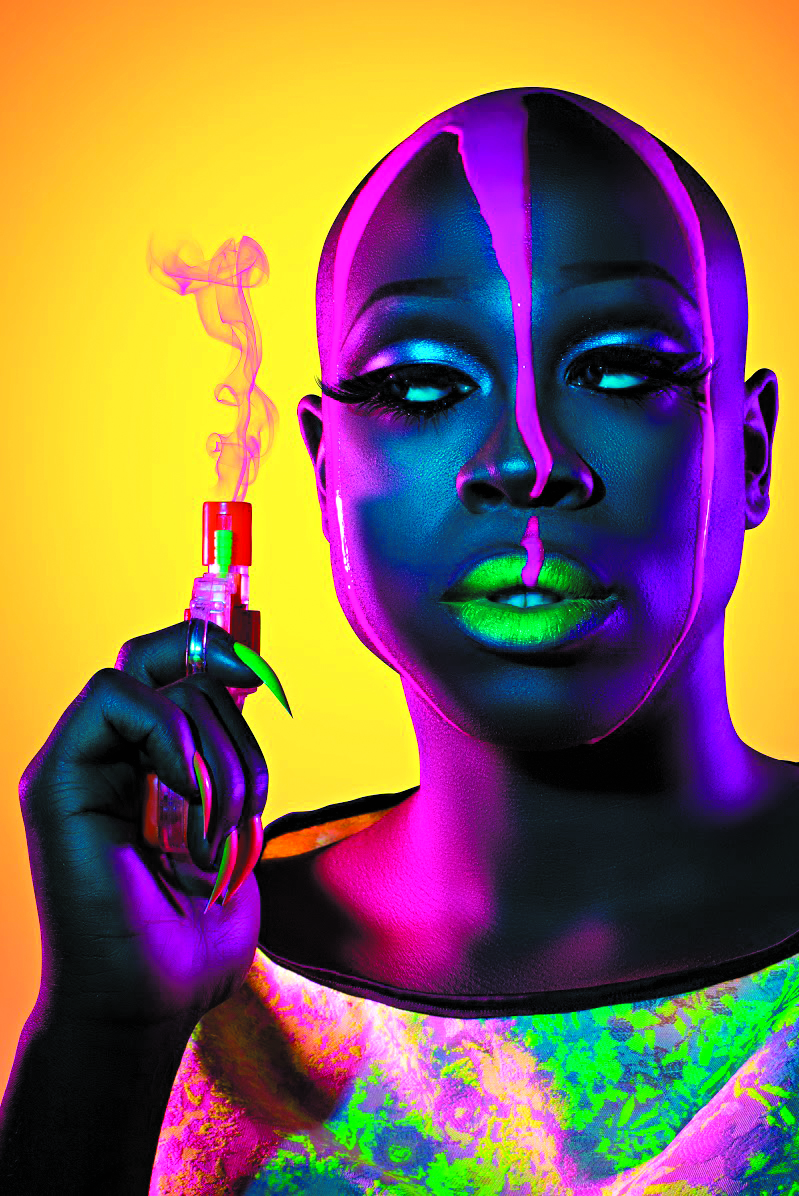 Back in 1990, when the world itself seemed on fire, an independent documentary called “Paris is Burning” didn’t instantly seem like the earth-shifting event that it was. Jennie Livingston’s story of trans and queer drag queens in the ballroom scene of the late 1980s was a no-holds-barred depiction of a world previously unseen – and unheard of – by the masses. From its depiction of “Vogueing,” – which Madonna wasted no time making a song about that same year – to its grim, head-on depiction of the danger drag queens and trans women face in an intolerant world, “Paris” didn’t take long to make its mark on the culture at large.

It did take its time, however, in making its true message heard. After “Paris,” drag went through a period of unambiguous box office popularity, with a string of films featuring top name actors acting in drag in fish-out-of-water farces, such as 1994’s “Priscilla, Queen of the Desert,” 1995’s “To Wong Foo, Thanks For Everything, Julie Newmar,” and 1996’s “The Birdcage.” All the films focused on the glitz, glamor, and hilarity of drag. But very few got to the essence of what drag meant to the queens of “Paris is Burning:” A way out.

Fast forward to now, when the art of drag is seen, to millions of Americans both gay and straight, trans and cis, as the epitome of entertainment. We can thank “RuPaul’s Drag Race” for that – the show that not only blasted drag into the mainstream for new audiences in 2009, but kept it there for years, allowing its political influence to grow season after season, until RuPaul himself declared last month, after the wrap of Drag Race’s 9th season, that the role of drag had taken on the political importance of a direct stand against Trump. What began, for the queens of “Paris,” as an escape from the systemic injustice and poverty imposed upon them by a racist, homophobic, and transphobic American culture, had, by 2010, become the drug of choice for millions of Americans tuning in each week.

The power of drag-as-political act has never been disputed – but it’s also never seemed, until recently, quite as in-your-face. This year alone, we’ve seen Melissa McCarthy don drag to skewer Sean Spicer, Kate McKinnon take a turn as Jeff Sessions, and viral YouTuber Randy Rainbow in a variety of Trump-related drag performances. All of which is to say: People are coming around to the fact that there’s power in dressing as the opposite gender. A kind of power that could shake even the Trump administration to its core.

Again, this isn’t a new thing: It’s simply a new revelation. American culture has a long history of fear and apprehension when it comes to cross-dressing. In most states across the US, it was illegal to wear more than three articles of clothing belonging to the other gender up until the mid-’70s.

This was part of the reason why the Stonewall Riot, started by drag queens, was such a double affront to the status quo. Not only were queers telling the cops they wouldn’t stand for any further harassment, they were doing it in full drag regalia.

You’d think the somewhat recent mainstream acceptance of drag would make its potential for shock something of an unlikely, dated side effect. But au contraire: This year alone, we’re seeing a host of new films dedicated to the art, the style, the legacy, and the politics of drag. Namely Assaad Yacoub’s “Cherry Pop,” a story of rivarly in a small town drag bar – starring “Drag Race” Season 8 winner Caldwell Tidicue, better known as Bob the Drag Queen – and “Project Peppermint,” a documentary about the life of “Drag Race” Season 9 finalist Peppermint, a drag queen who is also a trans woman. Both films employ their share of comedy while giving a solid nod to drag’s revolutionary potential, past and present.

“For so long drag was really just an underground phenomenon, or a sort of weekend only nightclub thing.” Says Peppermint, star of the upcoming documentary. “Now it has turned global. Drag queens are jet-setters, world travelers, and bona fide celebrities these days. Many of us have mother RuPaul to thank for that.”

It’s undeniably true. No one has been more of a force in pushing drag into the mainstream than RuPaul himself, who told the Atlantic that waking up to a Trump presidency was like waking up to an “America [that] got a giant swastika tattooed on her forehead.” RuPaul also made one of the most memorable post-election speeches in recent memory, ending it with the caveat: “Don’t f*** with my family.”

RuPaul’s family, of course, is the queer world, the drag world, and all those who live within the many intersections of the two.

“Drag has always and will continue to change the world,” says Peppermint, “from the Stonewall Uprising to marriage equality to AIDS activism and act up and to our very own gender warriors. Drag is empowering.”

The skill that goes into each performance is a less-talked-about aspect of drag. “I want people to see just how difficult it actually is to do what we do, we being drag queens, trans women of color, independent artists, all of it.” Peppermint’s documentary takes a deep look at the little-discussed reality of living as a trans woman and a professional drag queen. While “Project Peppermint” takes on reality, the Outfest standout “Cherry Pop” is first-time director Yacoub’s take on the deeply intimate world of professional drag in a small town. Bob the Drag Queen plays the host of the show, ‘Kitten Withawhip.’ Bob, billed in “Cherry Pop” as Caldwell Tidicue, knew the director years ago as an “underage drinker who like to hang out with drag queens and ask them to be in his student film.” Tidicue said yes, and the rest is history. “The goal of every artist is making sure your work gets seen.” Says Tidicue. “Otherwise, I’m just a guy dressing up in a living room. I’m an actor and a comedian, so I just really like making people laugh. If you can put a smile on someone’s face, you’ve made their day.”

Tidicue also knows that drag can make more the more traditionally divisive type of politics palatable. His upcoming Logo stand-up special “Suspiciously Large Woman,” is a combination of topical comedy and material collected from the past nine years of his career in drag. “Honestly,” he says, “a lot of it is my view on political things, but it’s not me forcing it down anyone’s throat. I hope that people can just, you know – maybe it will inspire someone to not be afraid to share their opinions too.”

With the enduring legacy of “Drag Race,” new documentaries about the lives of professional drag performers, and the general nation-wide obsession when it comes to the subversive-yet-entertaining political platform, it’s clear that drag isn’t going to lose its fire anytime soon. That’s a good thing: We’ll be needing it the next four years.

In the words of Peppermint: “I think everyone is just ready for something new.”