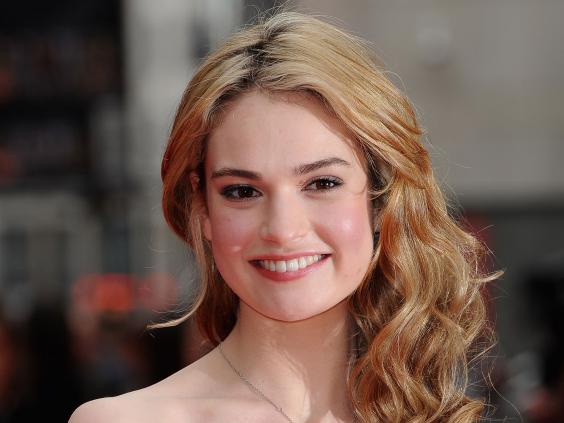 If you were wondering just how gay the news had to be to top yesterday’s gayer-than-gay news of “The L Word” getting a reboot, we have your answer. And that answer is: Off the Charts Gay.

Not only does today’s news combine two of the gayest 20th-century fixtures of American culture–Meryl Streep and ABBA–it also brings into the mix Lily James, a woman well on her way to becoming a bona fide queer icon. And if the recent success of “Baby Driver” and her stalwart turn in “Downtown Abbey” weren’t enough to enshrine her in the queer canon, her upcoming role in “Mamma Mia: Here We Go Again” most certainly will. According to Vulture and the Hollywood Reporter, the latest movie in the “Mama Mia” franchise will go back and forth in time, featuring James as a young Meryl along with original cast members Amanda Seyfried, Colin Firth, and Pierce Brosnan. So what the hell are you waiting for? Keep refreshing that Fandango page.