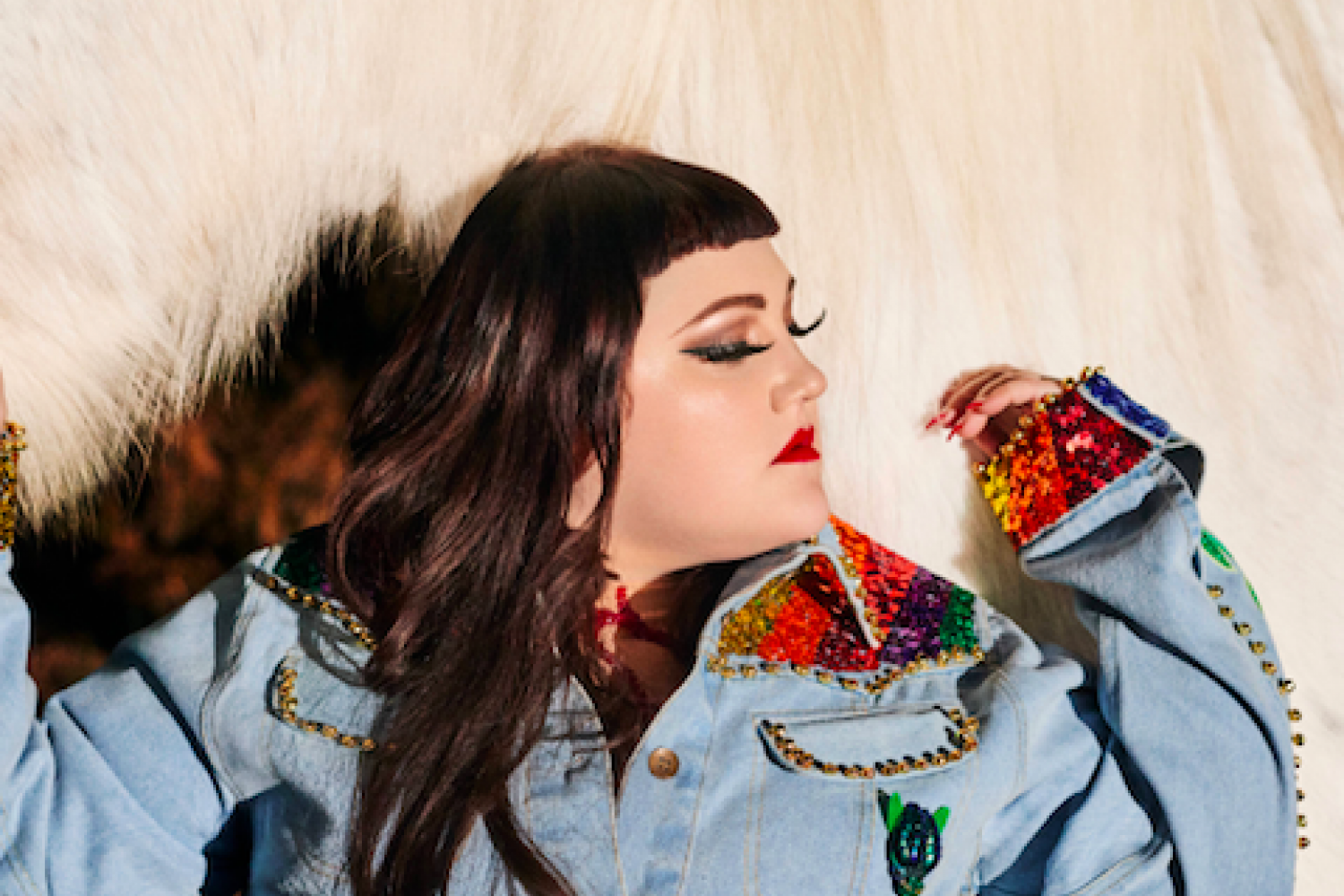 By ANNETTE SEMERDJIAN| Of course we have our Gagas and Chers, but this summer is all about waiting for new heat to drop from some of our indie favorites. Beth Ditto, Robyn and Lana Del Rey all have some upcoming albums to grace us with for summer ‘17.

Ditto is the indie rock southern belle who led the group Gossip for years before their split a while back. She gained attention for her give-no-f*cks attitude and out-of-the-box fashion as one of the few popular lesbian rockers who also happens to be reppin’ for the big girls. Her new album is coming soon, but for now all we have is a tantalizing teaser.

You might remember the tear-jerking Lip Sync For Your Life on RuPaul’s Drag Race: All Stars between Jujubee and Raven to Robyn’s “Dancing On My Own” as the trademark moment for that song — or even Hannah and Marnie dancing to it in season 1 of Girls. Either way, the song became a total smash and Robyn officially hit the scene. This year, she’s back with a new album that’s still in the works, although you can catch a glimpse of it on one of the recent episodes of Girls called “Full Disclosure”. The featured track is called “Honey” and it was finished specially for Lena Dunham and the show after Robyn sent the album to Dunham and she picked the track. According to Robyn’s Instagram post, Dunham asked for new music to feature on the show again and she sent over the tracks to which “Honey” was added to the end of the Girls episode.

Earlier this year Robyn released the song “Right Time”, which was a collaboration with Swedish producer Mr. Tophat that led to their EP, Trust Me. Other than that, Robyn hasn’t had a proper album in a while so the upcoming release of her album this year is hotly anticipated.

Our summertime sadness will finally cease this year as our favorite sad girls club member Lana Del Rey brings us her new album: Lust For Life, which is coming soon at an yet to be specified date.

“What should I cook up for the kids today?” she asks in her new trailer for the album as everyone absolutely gags on how fabulous and hilarious she is. The eerie yet oddly endearing video is a message to her fans about how her lust for life is being “smack dab in the middle of Hollyweird” making music for her followers — and we love her more for it.