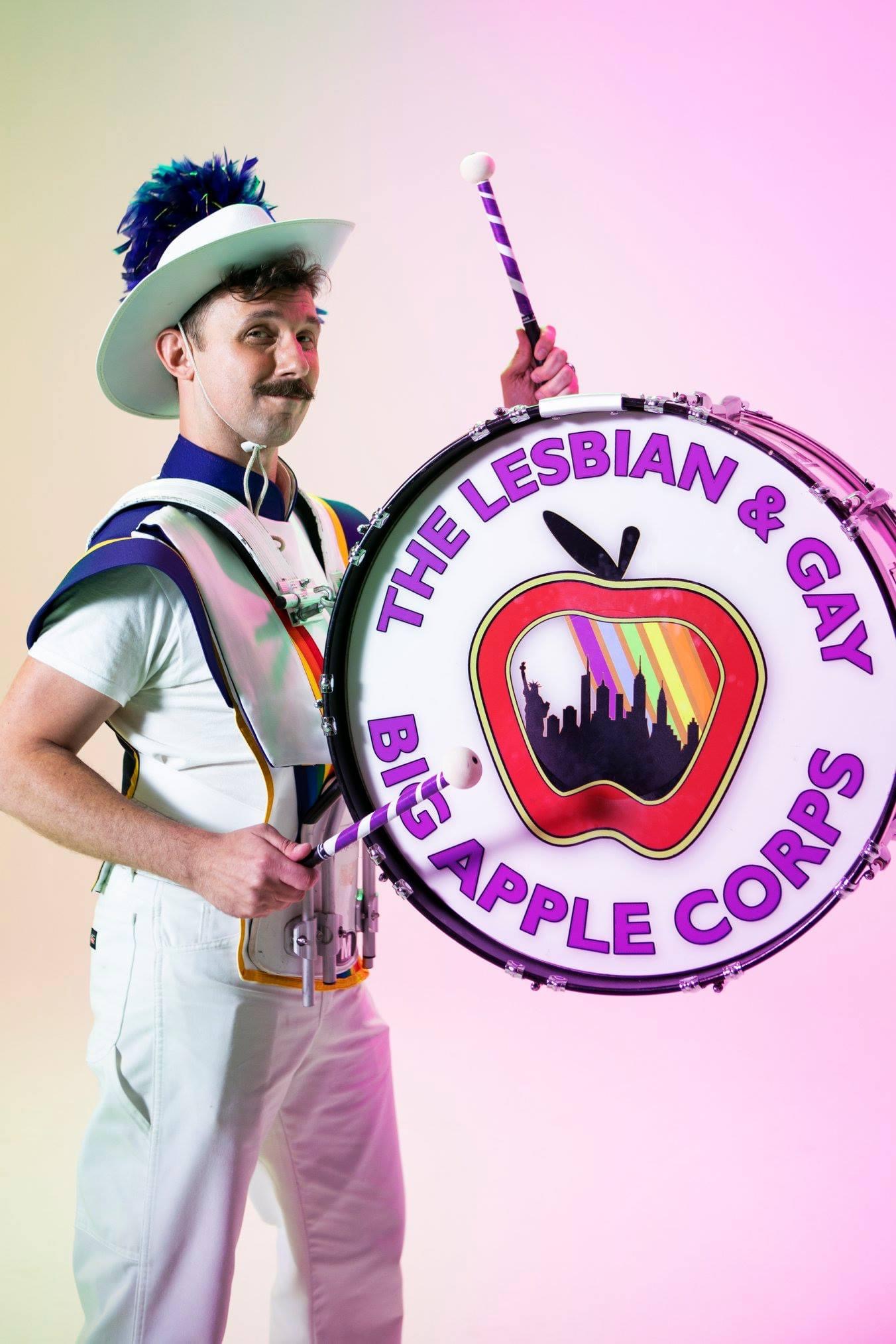 Due to the Carona-Virus pandemic, many questioned whether Macy’s would be awing audiences in the streets of New York City by putting on the parade which has been watched on television by over 20 million people and over 3 million spectators have gathered to see the phenomenal spectacle in person.

This year, with some adjustments, the event was not cancelled however it was only aired on television, pre-taped and pared-down.

Viewers were delighted to see the signature balloons such as Ronald McDonald and Sinclair’s Dino along with floats and performances, though there were fewer participants this year.

In addition to the traditional performances one stood out in particular. The Lesbian and Gay Big Apple Corps (LGBAC), one of the first all-queer band groups ever in the country and local to NYC, became the first LGBTQ marching band to partake in the Macy’s Thanksgiving Day Parade ever.

With COVID-19, parade organizers opted to only select local bands this year to lower the risk of putting on the beloved, nationally-televised parade. The number of participants were limited (with reports of up to 88%) and those selected had to be New York or tri-state area residents.

The LGBAC was founded in 1979, proudly “ten years after the Stonewall riots.” According to its biography, it was the first LGBTQ band in New York City, and only the third in the United States.

They are now a 501(c)3 non-profit, partially supported by the New York City Department of Cultural Affairs, and sport over 250 members between its marching band and additional symphonic band.