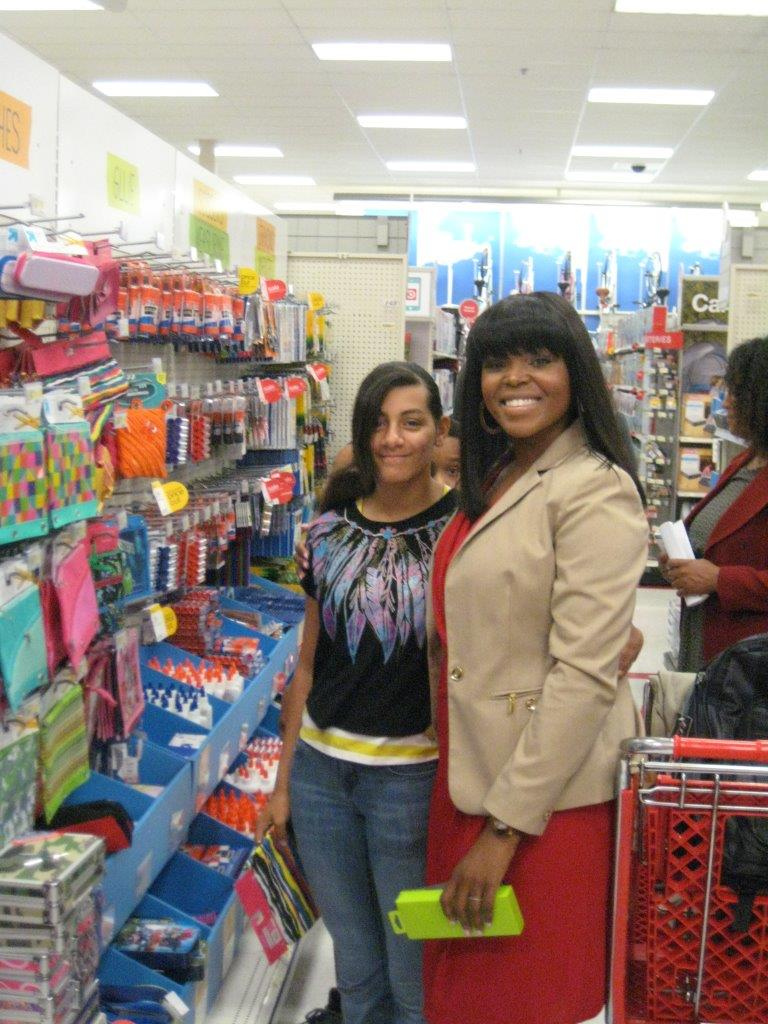 The election was notable for the fact that both candidates had served as mayor of the city. Omar Bradley worked in city hall from 1993 to 2001. Brown, meanwhile, was running for reelection after a first term.

Brown made history in 2013 when she became Compton’s youngest mayor ever at 31-years-old. Now 35, she has the opportunity to build upon the projects of her first term.

Brown emerged from the June 6 election with 60 percent of the vote.

Bradley’s own history came to haunt him in the campaign. In 2004, Bradley was convicted of misusing city funds to finance personal travel and games of golf. Although the finding was thrown out on appeal, freeing him up for a mayoral run, he still faces a retrial.

Brown seized on the allegations of corruption to bolster her case against Bradley. Compton had been “plagued by corrupt elected officials that have fleeced the city’s assets, selling off revenue-generating enterprises and city property,” Brown told the Press-Telegram.

Bradley tried to deflect attention away from his record by accusing her of dirtying the city. “[Citizens] should look at the debris in the streets, the untrimmed trees, the potholes, the water that is brown that comes through their faucets, the high taxes,” Bradley told the Press-Telegram.

Bradley also attacked Brown as an outsider. Although Brown’s mother was from Compton, the mayor herself is not. “The value of Compton to those who don’t live here or are not from here is quite a bit different than if you live here or were born here,” Bradley told the L.A. Times.

Despite Bradley’s efforts at characterizing Brown’s tenure as lackluster, Brown’s record spoke for itself. Crime has plummeted along with unemployment, businesses are moving into the city, and property values have risen.

“Over the last several years, I’ve made it a priority to ensure new internal controls, improve our fiscal accountability and root out corruption and wasteful spending at every opportunity in an effort to be good custodians of our resident’s tax dollars,” she wrote in a post-victory statement.

Among the first plans of Brown’s second term, she promises “to roll out the largest street reconstruction project in our city’s history.”

“I’m also preparing a city reform package for the voters to consider, which will include modernizing city government and long-term property tax reform,” she continued.