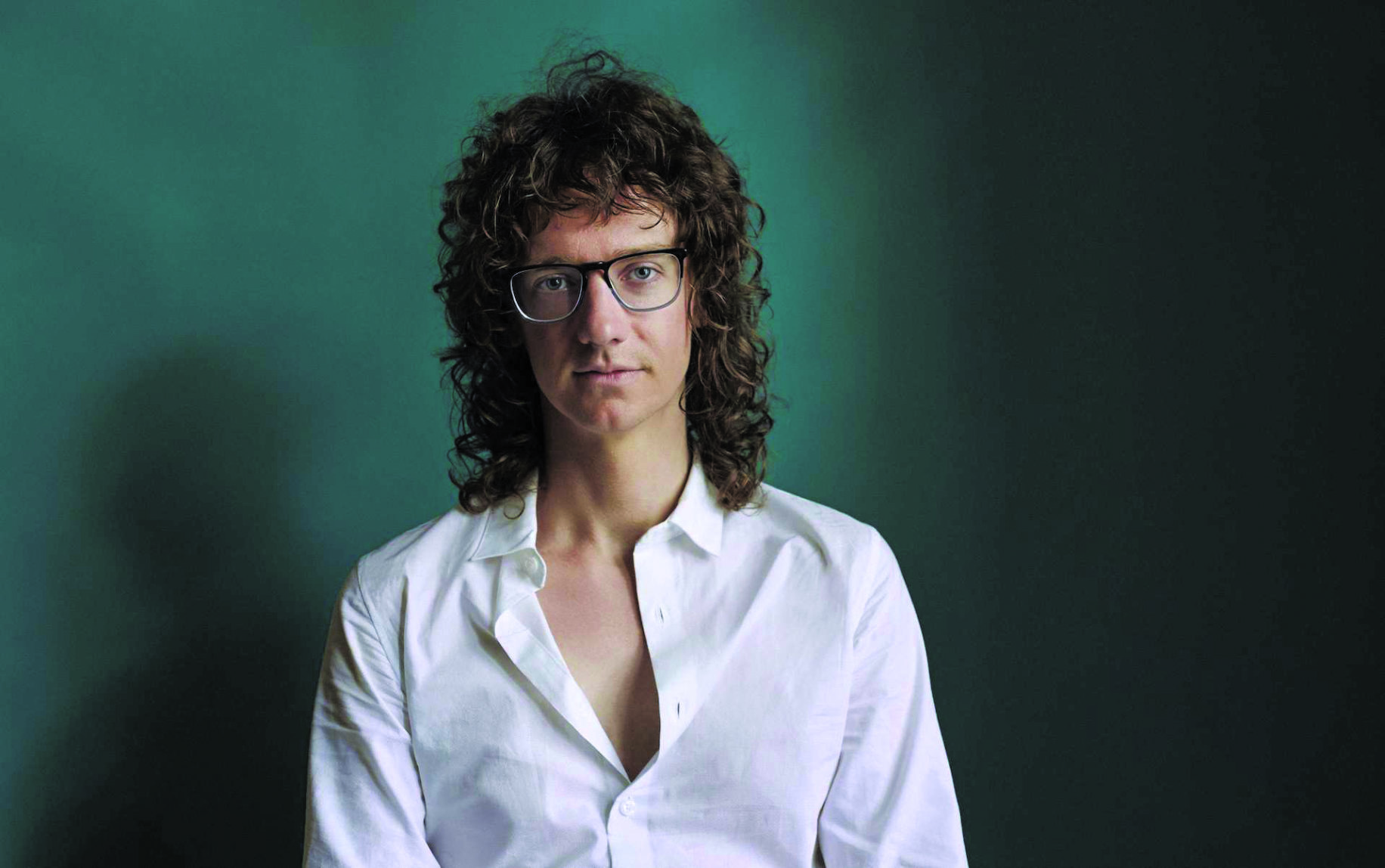 In recent years, stand-up comedy as a genre has become flooded with talent. New talent, mediocre talent, old talent that found a new platform, very old talent that somehow scored an HBO special, you name it. Amidst all the chatter about sex and drinking and cancer and inappropriate moments at baby showers, you might start to wonder, “In queer stand-up, who’s doing the heavy lifting?” “Who’s left that hasn’t abandoned the medium for greener pastures? A comedy writing career, a TV show, a well-followed Twitter account?”

I’ll tell you who. Chris Fleming.

The reason you might not know his name is because he flies almost frustratingly under the radar at all times. From his random facebook sketch uploads (featuring comedy skits skewering everything from NYU theater majors to Gary Johnson) to the mysterious death of his 2012 web series “Gayle,” Fleming’s work has remained defiantly, brilliantly niche, and yet it has all the earmarks of viral sketch comedy. So what gives?

Allow me to present a hypothesis: East Coast born, L.A.-based Fleming is one of the most fascinating gender critics around. Not just in comedy. Around. In the atmosphere, on the Internet. In the cultural ether. Fleming has been making fascinating split-judgments about the absurd way gender informs and defines our lives since roughly 2011, and he shows no signs of stopping. From his creation of Gayle Waters-Waters, a send-up of a New England turbo-WASP housewife obsessed with Bed Bath and Beyond towels and angry jogs in the suburbs, to his lampooning of urban farmers, Fleming finds a way to excoriate the cultish, bizarre tendency of Americans to cling to their assigned gender like a weapon. And, in the best queer tradition, he gets away with it.

His more candid, confessional bits he usually sets to music.

“I Don’t Know How to Talk to Men” is a heartfelt, tuneless ballad about Fleming’s inability to – you guessed it – talk to men (he was raised with girls.) He laments this in the lyrics:

“Do we talk about golf or birds?/ Only the nice ones want to talk about birds/

And if I talk about birds with the wrong one/

He’ll eat me for breakfast.”

He goes on, in a later verse, to describe himself as a “big gay poodle.”

Another song describes his problem of dating women who are just on the cusp of converting from bisexuality to purest lesbianism. The title of the track? “Back in the Subaru.”

His “Showpig Tour,” which hits LA on June 6, promises more of the same, but in person.

Watching Fleming’s act – equal parts noodly physical comedy and wordy gender criticism – we might be watching Eddie Izzard or Noel Fielding at an early career stage. The difference, of course, is that Fleming is American. Americans aren’t used to having comedians call out the national performance of gender for what it is: Absurdist comedy.  What we find in Fleming is someone as unafraid – and unabashedly eager – to criticize pretentiousness and conformity as he is to cross gender lines. One sketch in his stand-up, listed on YouTube as “Am I a Man?” starts out with Fleming trying to address an actual question people have been asking. “Is it a dude, or a chick?”

Not once in the five-minute long sketch does he even try to answer the question: Which is perfect, because that’s the whole point. The question is absurd, and, in the service of actually enjoying his comedy, totally against the point. In fact, even a deterrent to that enjoyment. “Can I consider myself a man,” he asks, “if, in a pinch, I can dry myself off with a hand towel?”

Thank God someone is asking the right questions.

Chris Fleming will appear at Largo on June 6. Catch the rest of his tour dates here.