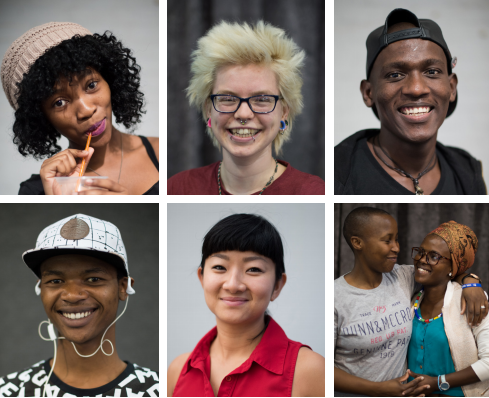 The Queer community’s response to the AIDS epidemic is the stuff of legend. It’s one of the most astonishing examples of modern activism in our country’s history. ACT UP established a precedent, and made sure that HIV/AIDS research would be funded and taken seriously, and that the mission of keeping the Queer community safe would be prioritized rather than ignored.

But as far our community has come in fighting to be heard, some harsh, basic truths are always going to fly under the radar. Such as:

These statistics come from the Young HIV Advocates’ Cookbook, a project started by young activists from all over the world, in conjunction with the International AIDS Society to increase AIDS awareness and activism via social media.

“This cookbook,” the introduction explains, “is for every young person interested in learning about the role of social media in the HIV response and how to take action.”

The “recipes” that follow touch on members of a global community telling their stories, debunking myths, and explaining the importance of young people stepping up to the plate when it comes to HIV awareness.

That’s a recipe we’re excited to try. Check out the full cookbook here.