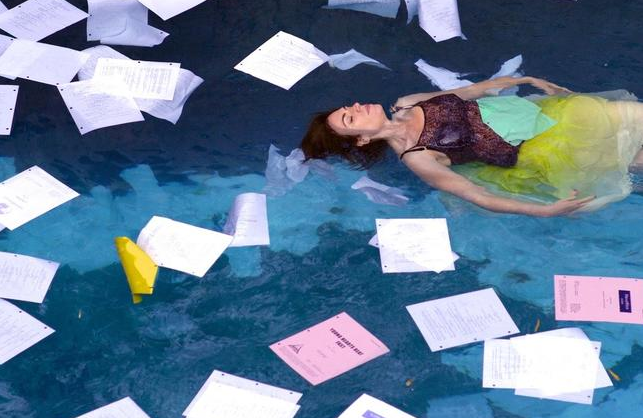 Fans of Transparent and Billions (not to mention Mad Men, Cara Seymour, and strong, woman-led films) won’t want to miss the opening weekend of A Woman, A Part, the first feature film from Elisabeth Subrin. The film premieres tonight at the Monica Film Center at the Laemmle, to be followed by a Q&A with the cast moderated by Transparent‘s own Gaby Hoffman.

What’s on the docket for the discussion? Well, considering A Woman, A Part‘s themes (the burden of creativity, sexism, loneliness, vindictive passion, queerness) it’s likely to be across the board, and fascinating. Starring Maggie Siff (who immortalized the role of Rachel Mencken in Mad Men), the film follows an actress who takes on a role that seems a bit too tailored to her own life–and begins to fall apart. If that doesn’t sound like a recipe for filmic bliss, I don’t know what does.

The show begins at 7:20 tonight. Tickets are available here.