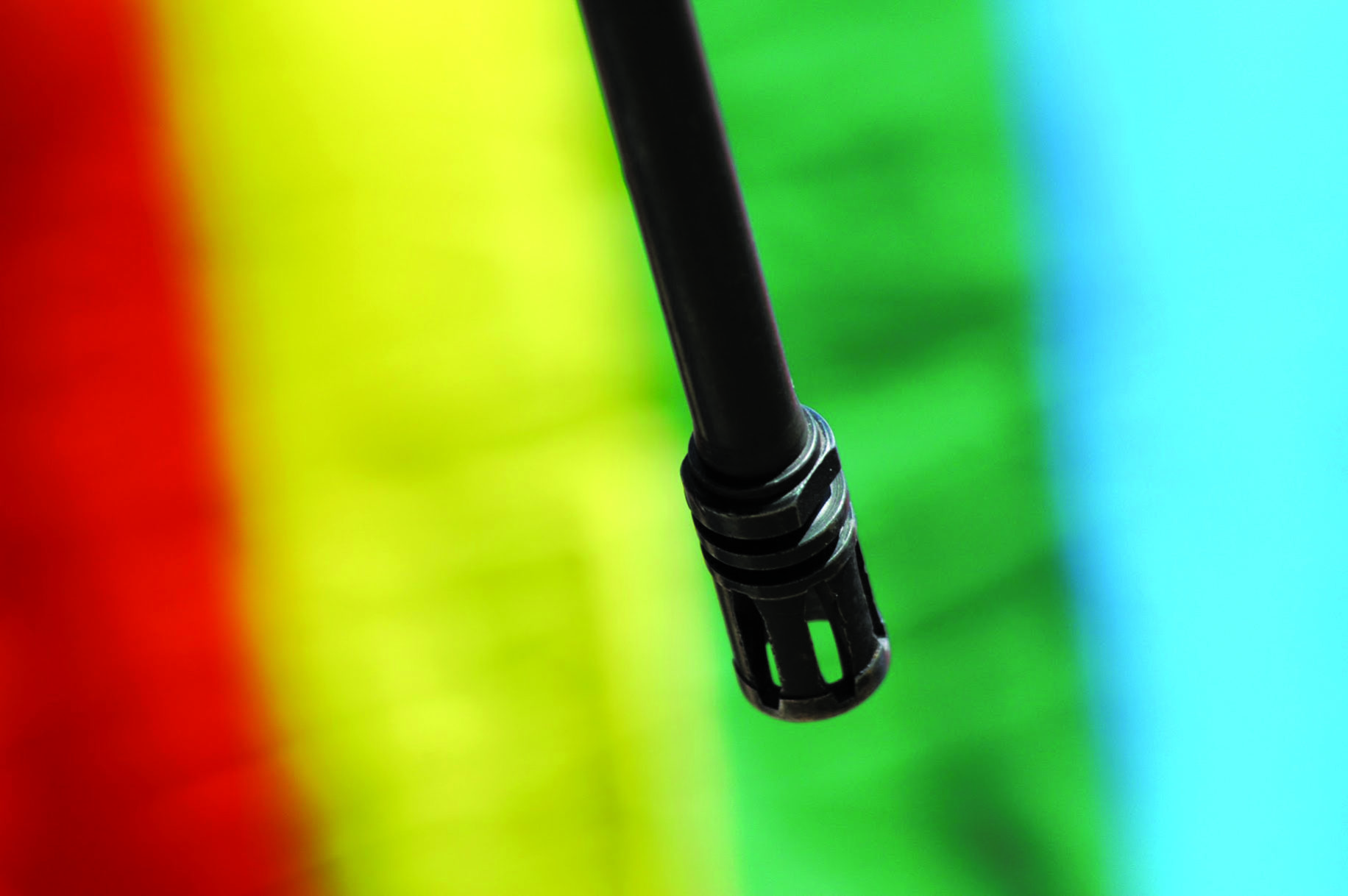 The election of Donald Trump came with a bitter-sweet, ironic cherry on top for liberals who opposed him: Although Trump has encouraged violence and emboldened violent people, gun sales plummeted to levels unseen during the Obama administration.

Those who felt targeted by Trump’s rhetoric — African Americans, religious minorities, and LGBT people — are buying guns in unexpected and unprecedented numbers.

Gun store owners are reporting an almost four-fold increase in minority customers, according to NBC News. (The FBI does not collect data related to a gun owner’s race or sexual orientation.)

Reina Mercado, a transgender woman who immigrated from the Philippines when she was 6-years-old, received her conceal-carry license just after New Year’s Day. “It feels better,” she told Motherboard. “It feels good. My friends are like, ‘oh you have it on you right now?’ They say that they feel better being with me.”

Still, though, the statistics are clear: Owning a gun places you at a higher risk of injuries or fatality.

Mercado acknowledged as much. “I know the statistics about concealed carry weapons. If you can run, run. You’re not going to help, trying to be a hero. Get out of there.”

She added: “I know I’m not a hero. I’m not a cop. I have no delusions where I’m trying to save the day. But if it comes down to a moment where I’m desperate enough to reach for a 2×4 or a pipe, I would rather reach for the gun.”