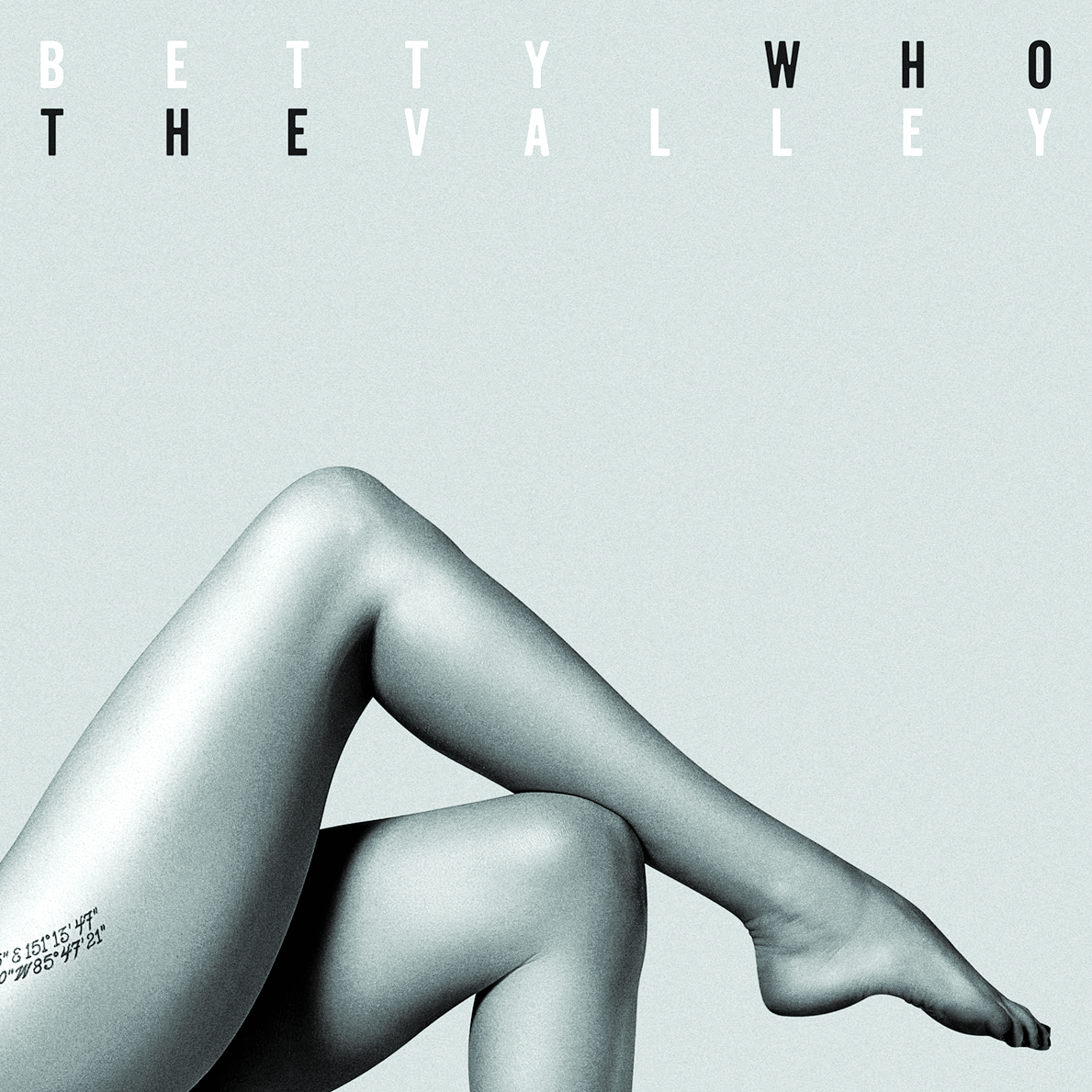 Betty Who is the kind of artist who might have been able to coast on covering ‘80s ballads for a good part of her career. Her combination of mournful, forceful vocals and youth-inflected lyrics lend themselves to it, and listening to her recent cover Donna Lewis’ “I Love You Always Forever” gives you a taste of what Who’s career might have been like if she’d been just a little less savvy, a little less ambitious, and a little less interested in the psychology of heartbreak, memory, and the past.

Giving a first listen to “The Valley,” Who’s California-written (with the exception of one song) sophomore album featuring anthems about impossible loves, lost time, and self reflection, you might be tempted to call her a musical Proust. Her themes and obsessions, are the same as the famous writer, but with an energy and accessibility that he (famously, woefully) lacks.

Take the second song from “The Valley,” the bouncy “Some Kinda Wonderful,” in which Who describes finding a great relationship and not believing that she could possibly deserve it:

“I keep thinking we’re meant to be/But I don’t know how to show you the best of me.”

Or the self-love anthem “Beautiful,” in which she describes looking in the mirror at her “enemy” – herself –and trying to come to terms with her self-image.

Doubt, regret, and pain plague almost every verse of “The Valley,” from the torch songs to the most upbeat singles. But it’s not that kind of mournful, oppressive sadness that weighs you down: Who blends the bitter and the sweet so artfully that you forget to examine the pain in her lyrics in favor of screaming them at the top of your lungs.

“The Valley” takes its inspiration from unexpected places, including the sprawl of California’s hills and valleys, Pasadena’s white picket fences, and the queer community’s greatest tragedy of last year.

“I wrote [“Beautiful”] the day after the shooting happened in Orlando at Pulse,” Who told Out. “I had a session scheduled and I was so moved and devastated by what happened, and I went into the session — I really didn’t want to be there. It was with one of my best friends, so he was kind of like, ‘Get your shit together, let’s do it.’ I was like, ‘I’m just tired and sad,’ and he was like, “et’s write about it.’ I was like, ‘How do we taking something so awful and turn it into something that is special and makes you feel good?’”

That’s the whole challenge of “The Valley:” To take despair and make it into something you can use.  And part of that is asking questions: What do you do when love dies, or simply slips away? How do you throw away a memory? And most importantly:  How much Moscato do you need to buy to cure a broken heart?

When Who turns to the second person to admonish someone in pain — whether herself, as in “Beautiful,” or her heartbroken friend in “You Can Cry Tomorrow,” she’s at her most eloquent. She finds a way to reconcile the past with a hope for the future while leveraging that hope against despair. In these times, that’s a political act, and one of the most radical there is.