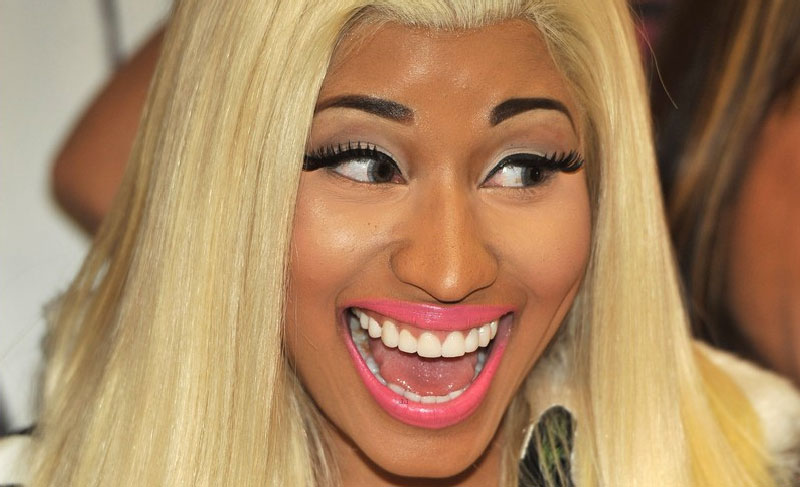 Nicki Minaj has unfollowed a fan who asked her to say something, anything about the massacre in Orlando.

Instead the star unfollowed the gay man for being critical of her and has yet to say anything online (or anywhere else publicly) about the deaths in Orlando. She has, however, found time to promote her new rap song, underscoring for some her stony silence about the massacre of members of her core fan base.

Johnny, as he goes by on Twitter, tweeted to Minaj that he was “kind of offended that Nicki could tweet about a song but can’t acknowledge the shootings in Orlando.” Later he learned Minaj had just unfollowed him. “LMFAOOOO NICKI UNFOLLOWED ME FOR MY TWEETS.”

Maybe Nicki just doesn’t care.  Until she tweets or twitters, or facebooks, or says something somewhere about Orlando (and explains why she exiled a fan who asked her to show the flag), she will be on a “Do Not Listen” list for many LGBT folks.