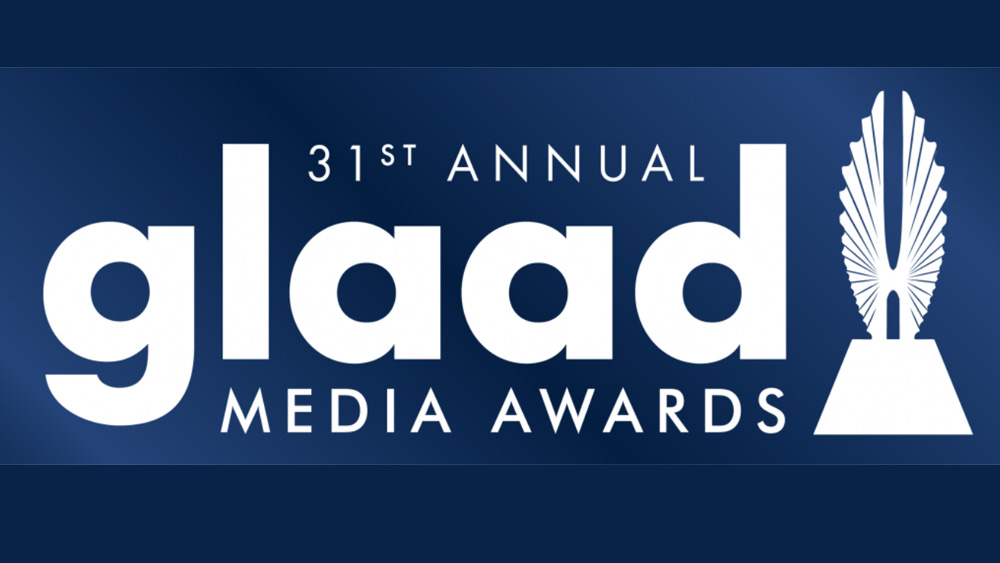 GLAAD the world’s largest lesbian, gay, bisexual, transgender, and queer (LGBTQ) media advocacy organization, today announced that it will host a virtual ceremony for the 31st Annual GLAAD Media Awards on Thursday, July 30 in place of the original ceremonies planned for earlier this year. The event will stream on GLAAD’s Facebook and YouTube on July 30 at 8pm ET and will air on Logo on August 3 at 8pm ET.

The 31st Annual GLAAD Media Awards honor media for fair, accurate, and inclusive representations of LGBTQ people and issues. Since its inception in 1990, the GLAAD Media Awards have grown to be the most visible annual LGBTQ awards show in the world, sending powerful messages of acceptance to audiences globally.

As racial and ethnic diversity continues to grow within the media industry, this year’s nominees include powerful and impactful stories about LGBTQ people of color.

“Among this year’s nominees are a wide range of stories and narratives about LGBTQ people of different races, ethnicities, genders, religions, and other identities that demonstrate the power of inclusion and diversity in fostering positive cultural change,” said GLAAD President & CEO Sarah Kate Ellis. “As this year’s Media Awards go virtual, we hope to send a powerful message to LGBTQ people that in the midst of this culturally and politically divisive time, our visibility and voices have never been more important.”

Earlier this year, GLAAD announced that the 31st Annual GLAAD Media Awards ceremonies that were originally planned for New York on March 19th and Los Angeles on April 16th would no longer take place in accordance with guidance from New York State Governor Andrew Cuomo and California State Governor Gavin Newsom around COVID-19.

GLAAD rewrites the script for LGBTQ acceptance. As a dynamic media force, GLAAD tackles tough issues to shape the narrative and provoke dialogue that leads to cultural change. GLAAD protects all that has been accomplished and creates a world where everyone can live the life they love.