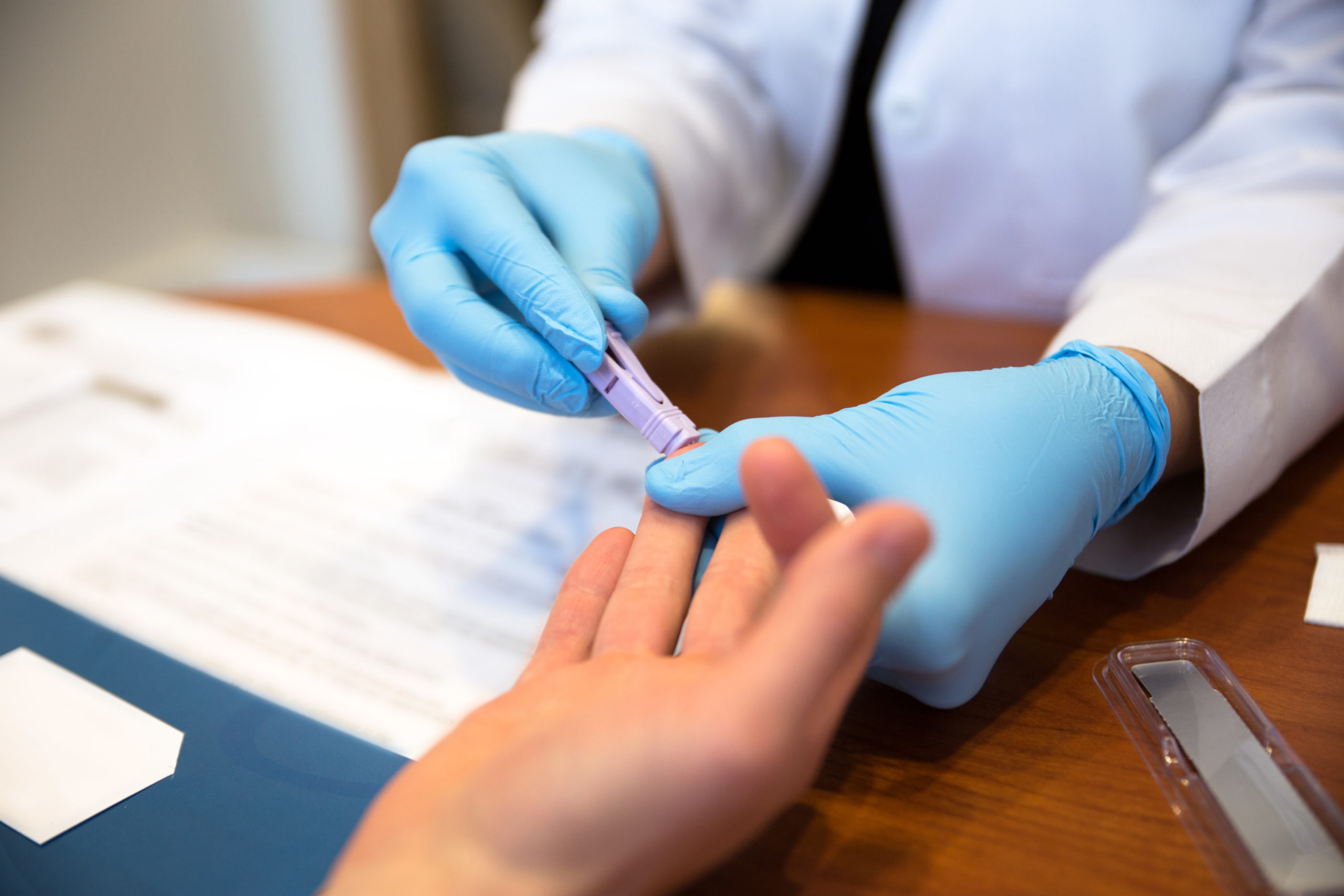 The temporary agreement restores funding through the end of March.

The Los Angeles LGBT Center announced today that it has reached a temporary agreement with the Los Angeles Department of Public Health (DPH) to reinstate funding for vital STD and HIV services for the LGBT community.

The agreement, reached overnight, comes one day after the announcement that free STD and HIV testing and STD treatment funded by the County would end at the Center due to funding cuts by DPH. The subsequent public outcry and activism through phone calls to DPH and its director, Dr. Barbara Ferrer, led to the temporary funding agreement.

The temporary agreement restores funding through the end of March.

“Services were saved and are continuing—for now. That is crucial,” Jean said. “And, between now and the end of March, we will work with Dr. Ferrer and the Department of Public Health to find a long-term solution that ensures care and treatment for our community. We are hopeful, but nothing is guaranteed. Clearly our community stands at the ready to re-engage should this become necessary.”

Los Angeles is in the midst of raging STD epidemics, with infections continuing to rise. Up to 90 percent of certain STDs have no symptoms, which means people can be passing them to their partners without realizing it. Over the last five years, there has been a 98 percent increase in primary and secondary syphilis; 81 percent increase in gonorrhea; and 25 percent increase in chlamydia cases in Los Angeles County. Alarmingly, the epidemic disproportionately impacts communities hardest hit by health inequities and stigma, including young gay and bisexual men, women, people of color, and transgender people.

Matt Damon Admits To Using Anti-Gay Slur But Then Backtracks

Actor Matt Damon has gotten himself into hot water with fans part of the LGBTQ community after admitting that he...