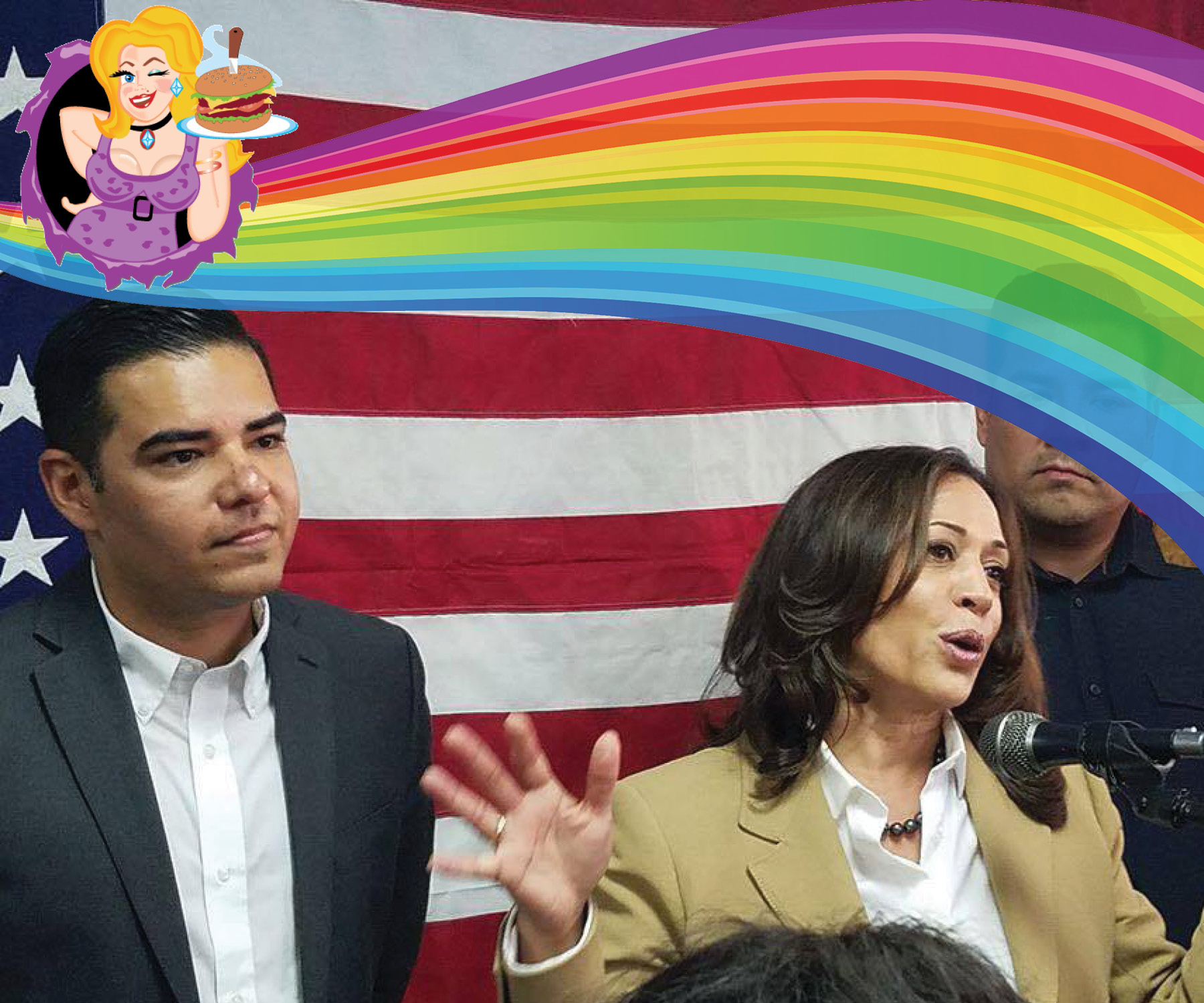 The event, “Dems, Drinks and Drag Queens,” is an LGBTQ Reception at the California Democratic Party Convention hosted by Equality California with Mayor Garcia serving as Honorary Chair. Others in attendance will include Lt. Governor Eleni Kounalakis, State Controller Betty Yee and Equality California Executive Director Rick Zbur, as well as local drag queens including Jewels and Vancie Vega.

The California Democratic Party’s fall nominating convention will be at the Long Beach Convention Center this weekend, Nov. 15-17.

So far, the “Rainbow Wave” this campaign season is holding strong. 99 of 200 out LGBTQ+ candidates nationwide won their races on November 5, including several in historically conservative states like Virginia and Kentucky.

The Victory Fund, an advocacy group for LGBTQ+ candidates, said that 80 of its 111 endorsed candidates won their elections. The organization said that 144 LGBTQ contenders won in 382 races, for an overall victory rate of 38 percent so far this year.

Most of the LGBTQ+ candidates (83 percent) ran as Democrats, with 2.4 percent running as Republicans. LGBTQ+ Democrats had a success of 40 percent, compared to Republicans’ 33 percent success rate.