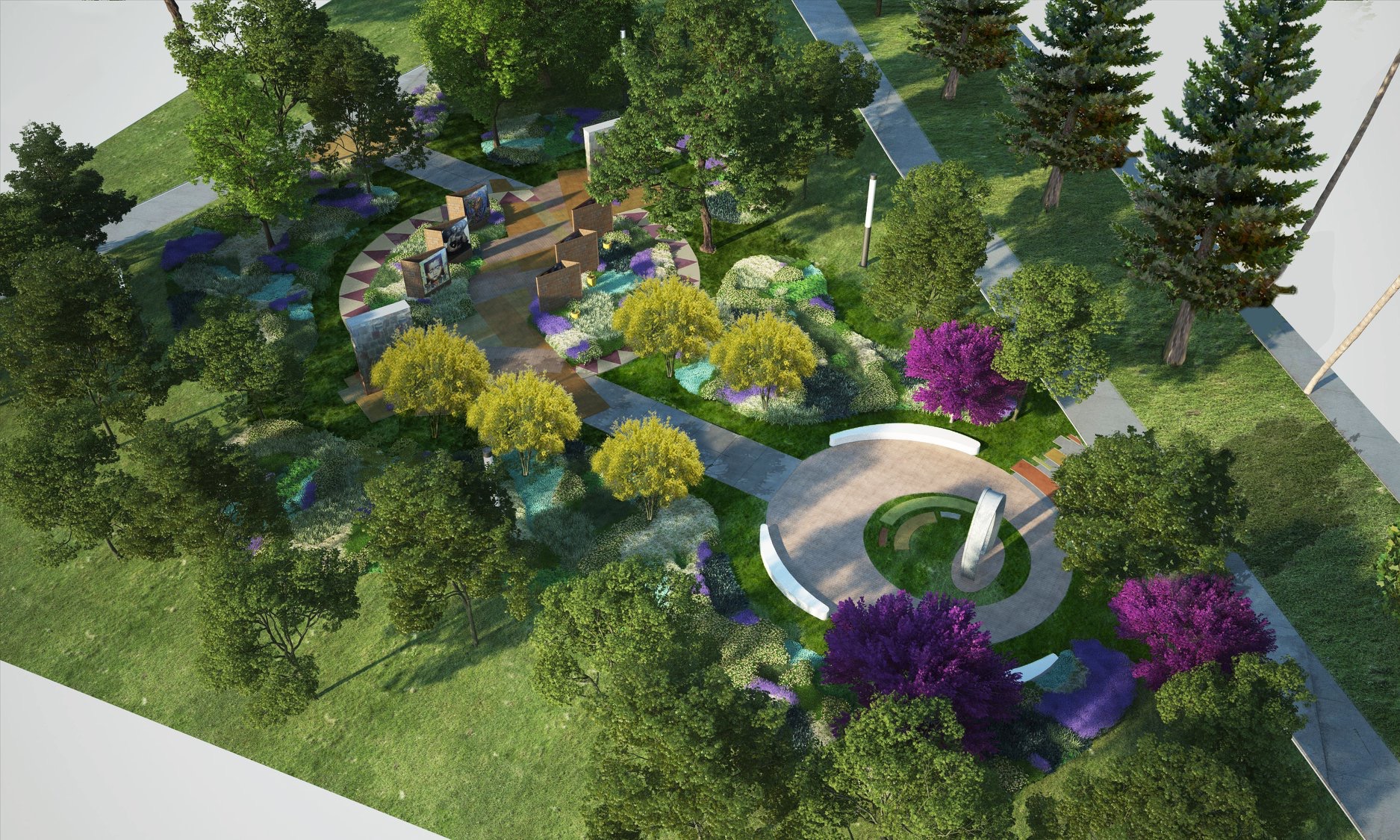 AIDS Monument in Lincoln Park has been approved for a renovation yesterday.

The Los Angeles Department of Recreation and Parks commission voted unanimously to allow The Wall Las Memorias to move forward with the project.

The design process took over two years with several community meetings seeking input from the community.

“Los Angeles is paving the way for creativity and history as the L.A. City Department of Recreation and Parks Commission approved the design and lease agreement for our renovation of The Wall Las Memorias AIDS Monument. This beautiful proposed renovation will be the eternal place for us to remember the many loved ones lost to AIDS and the only national publicly funded AIDS monuments in the nation. Thank you to Councilman Gil Cedillo and Supervisor Hilda Solis for their support to our dream,” said Richard Zaldivar, Founder & Executive Director of TWLM.

In 1990, Richard Zaldivar’s best friend David, shared with him the devastating news that he was HIV positive. In those days, being positive was a death sentence. In fact, very little work was being done to address HIV and AIDS in the Latino community, except for routine outreach.

What started off as an idea, became a lifelong passion and dream come true for Richard. He was determined to build an AIDS Monument that would honor those who died from AIDS, and fight for those affected by stigma and shame associated with the disease.

The AIDS monument was designed by architect David Angelo and public artist Robin Brailsford. A community advisory board selected the site in 1993 based upon its rich cultural and artistic history with the Latino community, and its proximity to the local AIDS Treatment Center at County USC Hospital and the Rand Schrader AIDS Clinic.

In 2004, after years of battling the opposition, the first publicly funded AIDS monument in the nation was dedicated before thousands of supporters and community leaders. Las Memorias AIDS Monument now has over 360 names etched into it — the names of people who died of AIDS. Fast forward 15 years later, Richard hopes to rededicate the monument and remember the lives lost to an unforgiveable virus.

The dedication of the renovated AIDS monument will take place later this year.

The Wall Las Memorias is a community health and wellness organization dedicated to serving Latino, LGBTQ and other underserved populations through advocacy, education and building the next generation of leadership. To learn more, please visit http://www.thewalllasmemorias.org/.