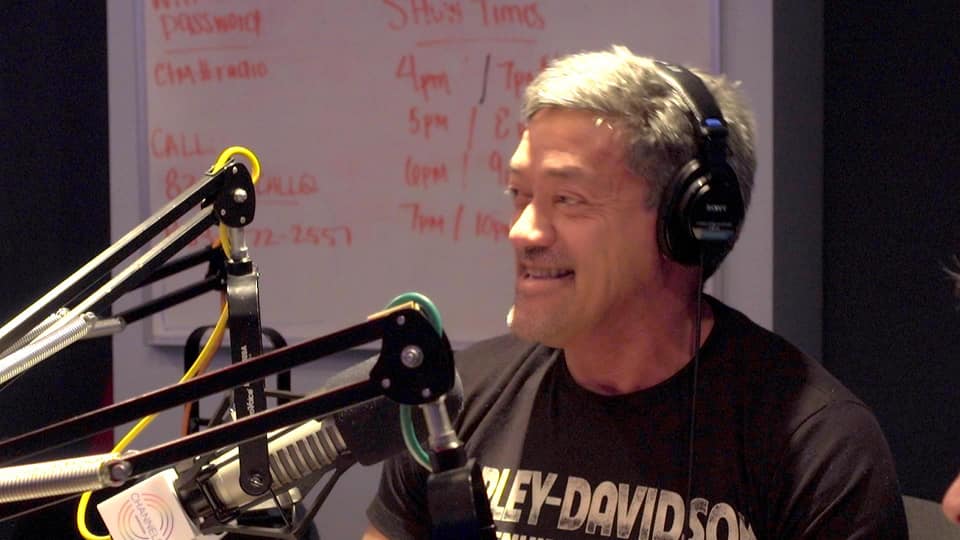 Hours before a West Hollywood City Council meeting to discuss options regarding Mayor John Duran involvement in the City, Duran announced his resignation as mayor via Facebook. He said that he will still maintain his council seat until the end of his term in November.

“I am handing the mayor’s gavel to my friend John D’Amico as the mayor pro tem to fill the remaining two months of my mayor’s term,” he wrote in a Facebook post. “I am not resigning from council and will complete this term which expires in November of 2020.”

Duran said that he is stepping down due to health reasons.

“Blood clots are dangerous and something I have had to contend with for over 20 years,” Duran wrote. “I take them very seriously because they cause strokes, heart attacks and have taken a couple of close friends of mine recently. I continue to work with my doctors to try and get my blood and body in the right balance. I am supposed to slow down to half-speed and rest for the next 30 days. I was in the hospital for one week and that did help me slow down since I couldn’t get very far with an IV in my arm.”

At the meeting on Monday evening, the council listened to a report by City Attorney Michael Jenkins on how it could deal with Duran. Jenkins said the council could have stripped Duran of his title as mayor, restrict city-funded travel, can remove him from council subcommittees, deny him expense reimbursements for city-related business and censure him.

Duran has allegedly been accused of behavior like putting his hand into the underwear of chorus members and making inappropriate sexual comments to them. In interviews with L.A. Times, three current or former chorus members accused Duran of inappropriate touching and comments. They said in the L.A. Times article that these allegations were reported to the chorus membership committee, which handles internal complaints, but chorus leadership did not follow up.

Duran suggested in an interview with the L.A. Times that his fellow Council members were violating the law if they had coordinated their call for him to step down as mayor and for the district attorney to investigate them.

“If the three of them are talking about this, and it sounds like they are, that’s a violation of the Brown Act, and the district attorney should investigate,” Duran said in the L.A. Times. “You can’t have meetings outside of public view.… Do I think that they all got the idea to put up their statements, all three, at the exact same time without talking to each other? No.”

Duran said that the request for an investigation by the District Attorney did not come from him, according to Wehoville.com.

Duran announced last month that he was stepping down as chair of Gay Men’s Chorus of Los Angeles. He said that he is leaving the board because of a “toxic” environment at GMCLA that he attributes to the allegations about him, as reported by Wehoville.com.

“An accusation is not proof that something occurred,” Duran said via email. “There must be due process of law. Every accusation must be taken seriously. But there should be forbearance from a rush to judgment until the matter is investigated. Otherwise, any of us are vulnerable to the conclusion of guilt on mere accusation.”

The L.A. Times reported that chorus member Brian Phillip Nichoalds said that Duran slipped his hand inside Nichoalds’ waistband and made sexually inappropriate comments. Former chorus member Joey Firoben said he reported two incidents — one alleging that Duran made inappropriate comments and another alleging that a different chorus member groped him multiple times during a dress rehearsal, according to the L.A. Times. Former chorus member Jason Tong said he left the chorus after Duran slipped his hand inside the waistband of his underwear in a changing room before a show.

GMCLA announced Monday, March 4 that Steve Holzer, a long time board member and member of the Chorus, would take Duran’s place as board chair.

GMCLA also announced that Lou Spisto, a member of the board from 2015 to 2018, a Tony-nominated producer and  a prominent nonprofit arts administrator, is the new interim executive director.  Spisto will replace Jonathan Weedman, who recently left his position as executive director after accusations that he forced a young Chorus member to have sex with him.

“I am delighted to continue work with my friends here at GMCLA in this new role and honored to be asked to step in at such a critical time,” Spisto said. “I’ve loved this organization since the days of artistic director John Bailey in the ‘90s, and I know that GMCLA’s very existence is essential to the community we represent and to the great Los Angeles.”

GMCLA also acknowledged its financial struggles. A review of its federal tax returns shows that revenue, which had been growing steadily over the past five years, fell 21 percent to $1.36 million in 2017. It was in January of that year that GMCLA hired Weedman, a former senior vice president of the Wells Fargo Foundation, for the executive director’s job. GMCLA saw a 7.5 percent reduction in expenses in 2017. But with the decline in revenue, that still left the organization with a loss of $227,000.