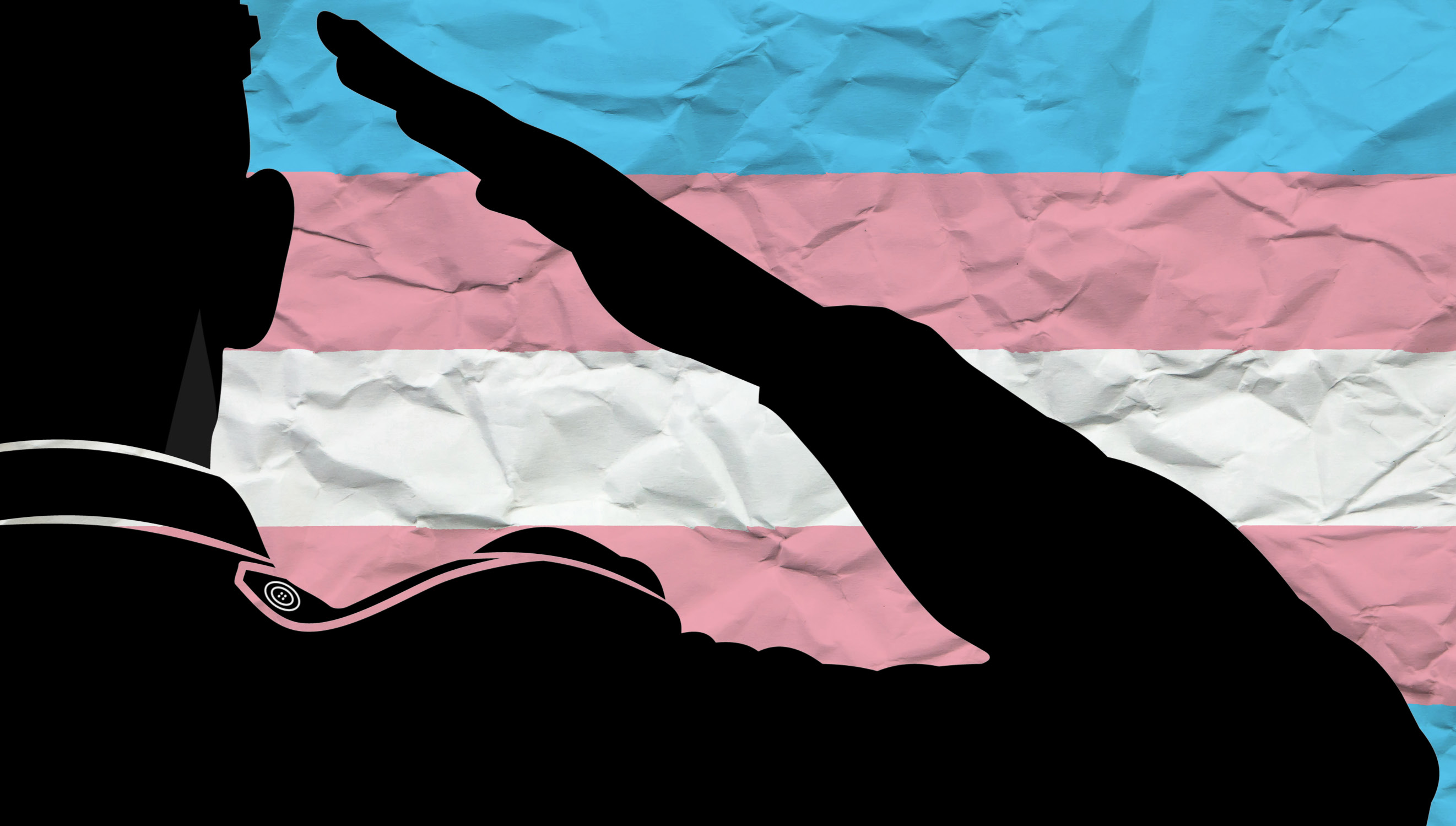 The Supreme Court  on on Tuesday, Jan. 22  approved the Trump Administration’s ban on transgender people from serving in the military.

“The Supreme Court’s decision today to grant the Trump administration’s request to allow temporary enforcement of its ban on transgender people serving in the military is both wrong-headed and morally repugnant,” The LGBT Center of Los Angeles stated in a press release. “Transgender members of our military serve our country with honor and distinction. The attempt to deny their participation in the military is a policy ‘fix’ in search of a problem. It has no function but to appease the President’s base and further stigmatize and harm people who have only showed the highest degree of character and patriotism. It is behavior that is the very definition of ‘conduct unbecoming.”

“The Court’s decision is not final, as three lawsuits against the ban in other jurisdictions will continue to move forward. But the slim majority on Court that let the policy stay in place have signaled that they are inclined to believe that the Constitution’s guarantees can be summarily withheld from certain people, even those people whose only offense appears to be their willingness to die for their country,” the Center stated in the press release. “These service members—and all transgender Americans—deserve the full measure of the unalienable rights promised in the nation’s founding documents.”

After consultation with my Generals and military experts, please be advised that the United States Government will not accept or allow……

….Transgender individuals to serve in any capacity in the U.S. Military. Our military must be focused on decisive and overwhelming…..

….victory and cannot be burdened with the tremendous medical costs and disruption that transgender in the military would entail. Thank you

The policy, which President Donald Trump first announced via Twitter summer 2017, prohibits people identifying with a gender different from their biological sex from military service, excluding several hundred transgender people already serving openly and for those willing to serve “in their biological sex.”

The Supreme Court declined to rule on the merit of the case, but will allow the ban to be enforced while lower courts work through various cases against the ban.

Speaker of the House Nancy Pelosi tweeted this morning after the announcement that a “ban on trans Americans serving in our nation’s military was purpose-built to humiliate brave men & women seeking to serve their country. Deeply concerning that #SCOTUS is allowing his ban to proceed for now. #ProtectTransTroops”

.@realDonaldTrump’s ban on trans Americans serving in our nation’s military was purpose-built to humiliate brave men & women seeking to serve their country. Deeply concerning that #SCOTUS is allowing his ban to proceed for now. #ProtectTransTroops https://t.co/PgtEJJVHvX

The Justice Department issued a statement, saying that the Defense Department “has the authority to create and implement personnel policies it has determined are necessary to best defend our nation.”

IN THE COMMUNITY: 10 of the Best Trans Resources in L.A. County

“Due to lower courts issuing nationwide injunctions, our military had been forced to maintain a prior policy that poses a risk to military effectiveness and lethality for over a year,” Kerri Kupec, a spokeswoman for the Justice Department said in a statement. “We will continue to defend in the courts the authority and ability of the Pentagon to ensure the safety and security of the American people.”