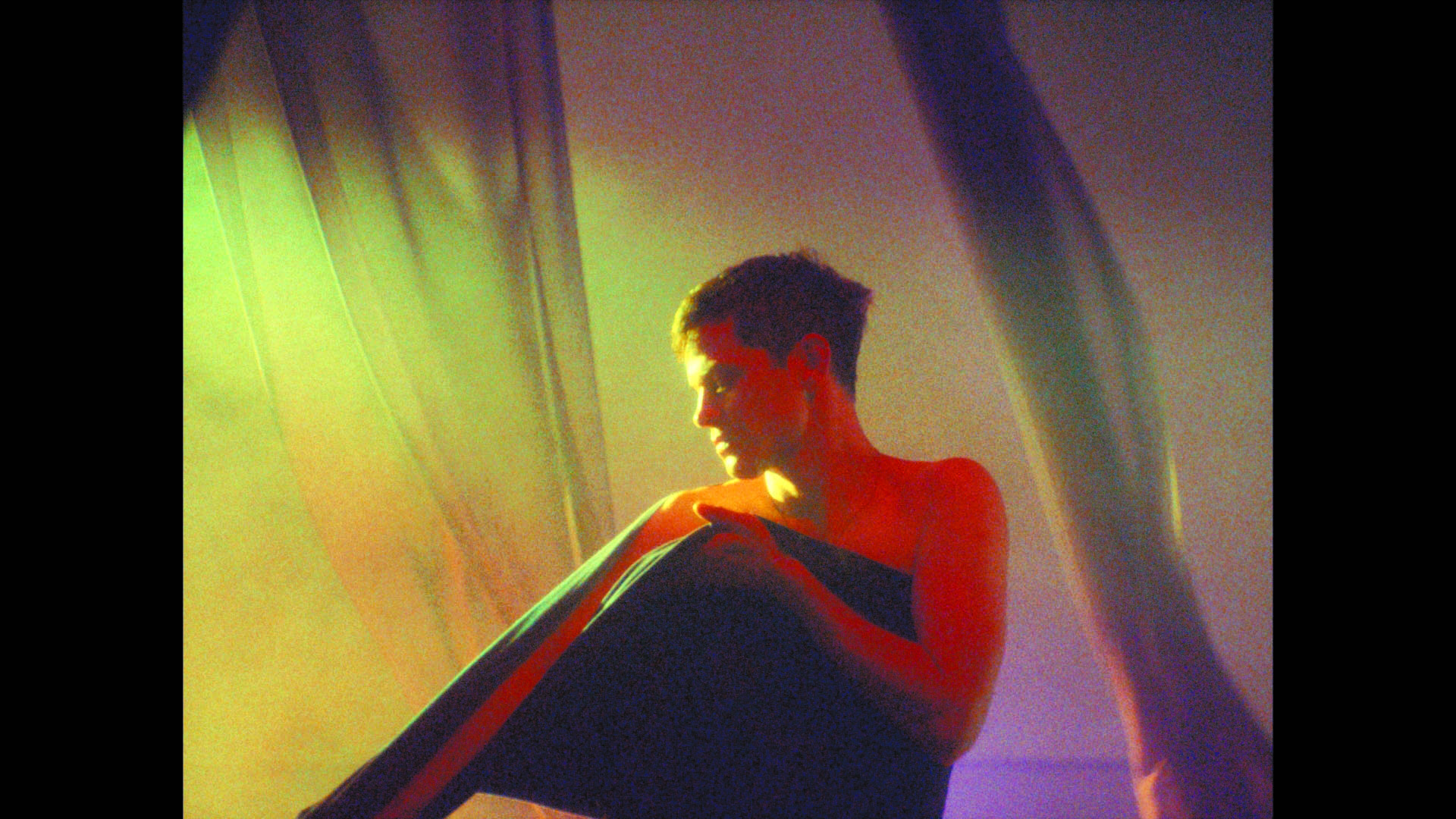 W Records is supporting the LGBTQ+ community in other ways, too. Perhaps the first to note is the regular QUEER ME OUT panels as well as a series of destination guides in partnership with them. that explore locations that aren’t always the first that come to mind for queer travelers.

Tell me a little bit about W Records. Why would a hotel empire launch a recording label?

W Records is a natural next step for the W brand. Just this year we kicked off our global music festival series, WAKE UP CALL at W Hollywood, W Barcelona, W Bali and soon we’ll be taking the multi-day, multi-stage performance to W Dubai – The Palm. Music has always been a passion for us, which is why we brought on Global Music Directors to curate the music experience at all of our global hotels from background music to on-site performances.

Back in 2016 we started exploring how we could support artists beyond our Living Room performances which each W hotel hosts with local talent. We created W Sound Suites, in-hotel recording studios, to support the creative process that is essential to the music we love. When we saw how impactful our partnerships with musicians like St. Vincent were for our guests, we wanted to build bigger and bigger platforms to highlight the new/next talent we love. Once we had thrown an international music festival, the question became what can we create that reaches an audience beyond the scene at our hotels? W Records was the answer. Now we can not only help foster creative expression but also help get the word out alongside artists we believe in.

Why sign with or partner with Perfume Genius? What does his influence have on the LGBTQ+ community that W Records likes?

Perfume Genius (Mike Hadreas) stood out to us for a lot of the obvious reasons; his overwhelming skill and artistry as a musician and producer among them. However, like W, he is vocal about his support of the LGBTQ community. We want to support him first and foremost as an artist in partnership with him and Matador (his label), but also beyond the performance. Each artist that works with W Records is given the opportunity to choose a charity. All W proceeds from the streaming of the two exclusive tracks released with each artist are donated to that chosen charity. In this case, Perfume Genius chose Immigration Equality and we are honored to be a part of supporting their vitally important work.

Can you tell me a little bit about the success of the QUEER ME OUT speaking panels?

Since day one, W Hotels has been dedicated to inclusivity and equality and it continues to be core to the brand experience. Each QUEER ME OUT event offers passionate panel discussions that dive into hot button issues as well as the work and play of experts and icons. We launched QUEER ME OUT in 2017 to continue the conversations that are essential to progress with incredible individuals like Mickey Boardman (Editorial Director for PAPER Magazine), Abiezer Benitez and Thomas Jackson (Editors of GAYLETTER Magazine) and Levi Jackman Foster (Photographer) among many others. Last year we hosted these discussions in North America at W Washington DC (June 2017), W Fort Lauderdale (July 2017) and W Montreal (August 2017).

For 2018 we took the QUEER ME OUT series global. As an international company, we want to push the conversation forward everywhere, not only in North America. So far this year, we’ve hosted QUEER ME OUT discussions at W Barcelona (June 27), W London – Leicester Square (July 7) and W Amsterdam (August 4).

Can you tell me more about Marriott’s corporate social responsibility Platform (SERVE 360) and how it correlates to the LGBTQ+ community?

SERVE 360 is a multifaceted initiative from Marriott International that aims to nurture, sustain, empower and welcome guests and global causes. Through partnering and supporting charitable causes, nonprofits, creating and implementing training, advocacy and supplier accountability, including those that are focused on the LGBTQ+ community, Marriott embraces travel as one of the most powerful tools for promoting peace and cultural understanding.

Can you comment on the overall social responsibility (especially with the LGBTQ+ community) of other big businesses?

I can’t speak to the motivations and actions of all corporations. As a global organization rooted in an industry that encourages cultural exploration and appreciation, I feel we as a brand have a responsibility to set an example. We can’t shy away from the difficult conversations that push us forward. We as individuals and businesses have to create the space, time and environment to talk about the real issues. Equality is non-negotiable and there is still work to be done. There was a time when a person, never mind a company, would have been shunned for speaking up for LGBTQ+ rights. We are proud to be supporting a cause we believe in. Supporting LGBTQ+ rights across all our initiatives is a privilege we have not and will not take for granted.

With Covid vaccinations on the rise in the state of California many businesses have begun reopening including WeHo gay bar...

Ribbon Cutting Ceremony For “OUT on Robertson”

A ribbon cutting ceremony was held on Saturday May 1st to commemorate the newest OUT on Robertson program in West...

This is the last week to visit Sugar Rush, an outdoor “candytropolis” that looks like a gay wonderland. From the...