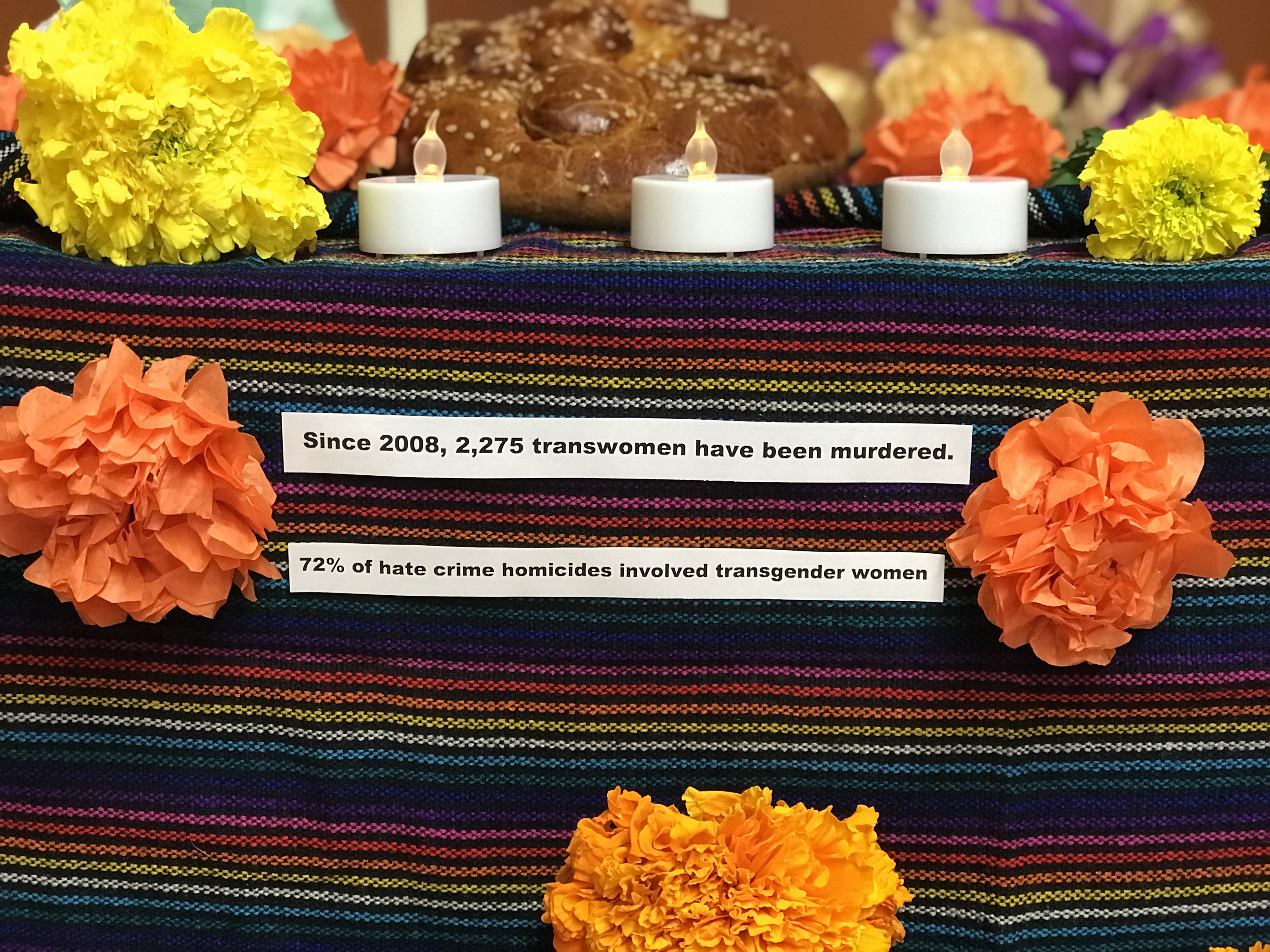 Transgender Awareness Month has officially began and the City of West Hollywood is ready to honor the community with a kickoff party.

Tomorrow, Nov. 5, the Transgender Advisory Board will host an exhibit at 6 p.m., just before the City Council meeting. During the meeting, City Council will issue a proclamation regarding the transgender community.

The month of November raises awareness about the transgender community and continues to bring to light what national government, healthcare, workplace, etc. policies that still need to be created and amended to protect the community.

There has been  at least 22 transgender people fatally shot or killed by other violent means in 2018 so far. Roughly 20 percent have reported violence against them by family members. About half of trans-identifying individuals get harassed in the workplace and over 25 percent have lost their jobs due to gender identity.

“Transgender Awareness Month is important because we, as a society, need to revisit the events that have occurred in history and present-day regarding the transgender community,” healthcare company founder of CulturaLink Yolanda Robles said. “Through this awareness we gain a better understanding about the transgender community and learn what steps must be taken to better our workplaces and the nation.”

Admission is free. For more information, contact Bonnie Smith at bsmith@weho.org or (323) 848-6371. The event will be held Monday, November 5, 2018 at 6 p.m. at the City of West Hollywood’s Council Chambers/Public Meeting Room at West Hollywood Library, located at 625 N. San Vicente Boulevard.