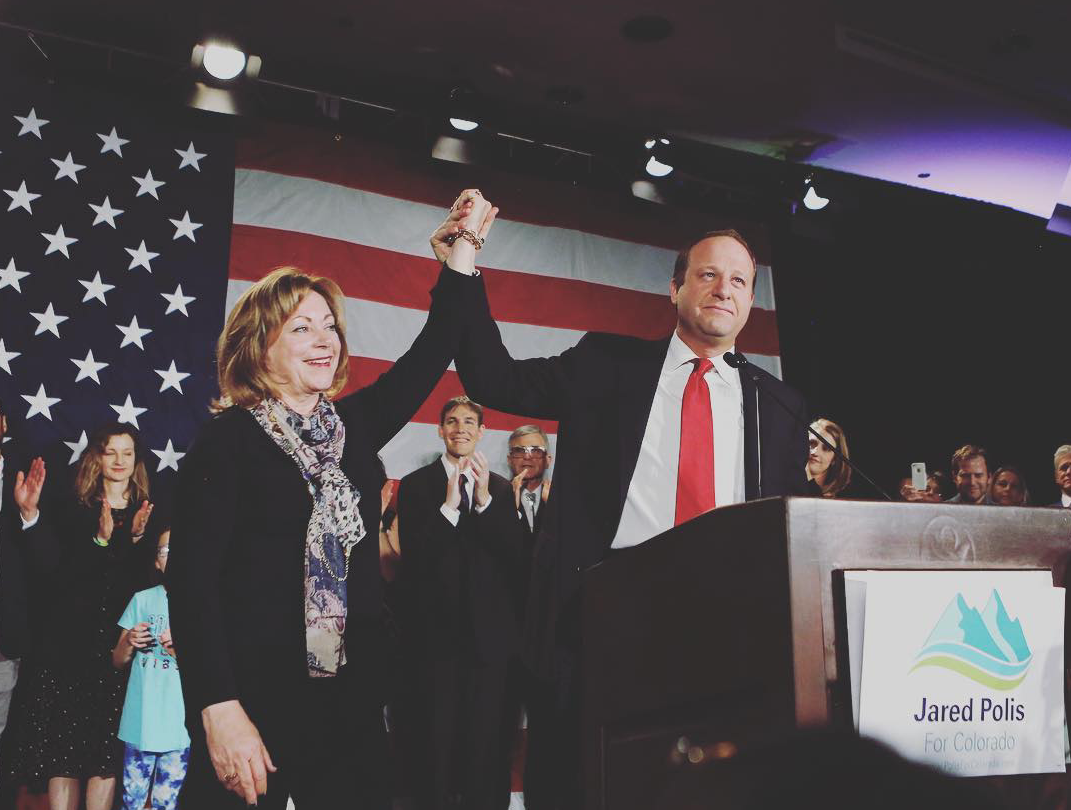 The 2018 midterm election has been considered the most diverse election in terms of candidates and elected officials in America’s history.

It was the lowest year ever in terms of straight white male candidates running for political office. There were a record number of queer and transgender candidates in the 2018 midterms, many of them winning their races.

With over 150 queer and trans folks victorious in their respective elections, this midterm was a major advancement in social progress.

New Hampshire elected to two openly trans women to their state legislature. Lisa Bunker and Gerri Cannon make history by joining the very few openly trans officials in elected positions. With their victories, this can be considered a major triumph for trans rights.

The future is bright.

Over 110 million people and counting voted in the 2018 midterm election, making this the highest ever voter turnout in a midterm election, with around 48 percent of eligible voters casting a ballot this November, according to AP projections.

With more representation, queer and trans folks will have more of a say in creating, defending, and combating policy that will directly affect them.