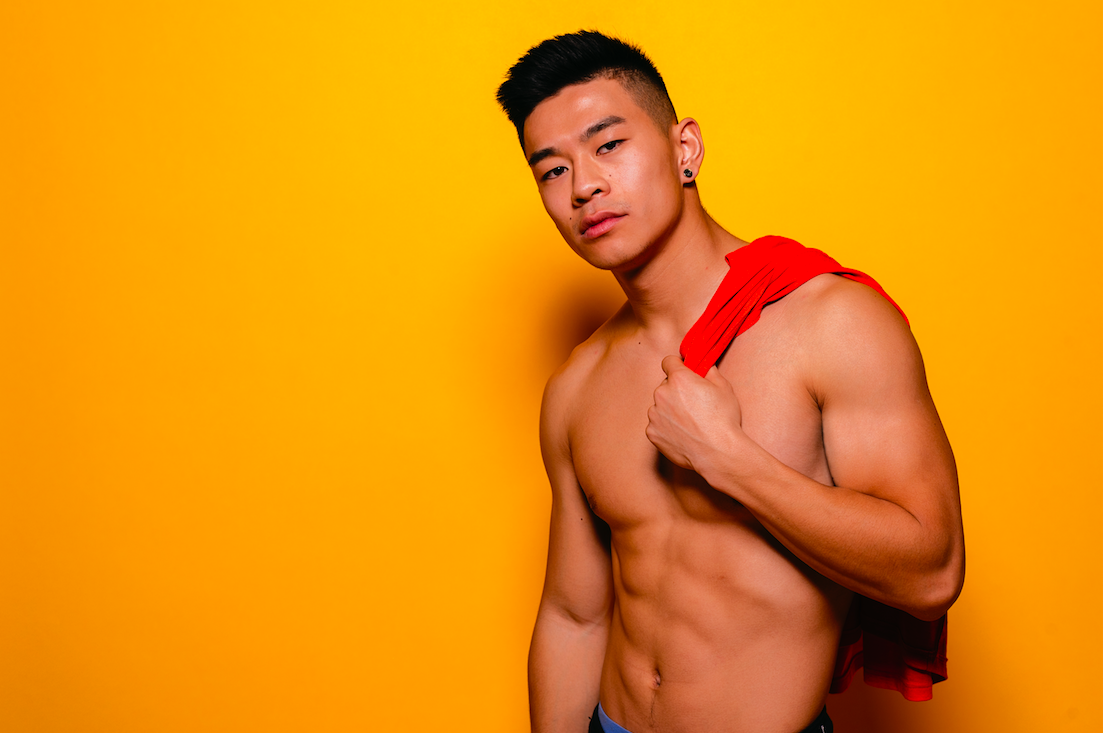 The dating pool is getting a little Kindr.

Grindr is launching a “Kindr” campaign in attempts to combat its not so kind reputation.

The gay dating app is attempting to address its many criticisms of racism and non-inclusive environment on the app. People of color on the app have often experienced racism, body shaming, femme-shaming and transphobia.

This discrimination has been ingrained into the culture of Grindr and gay dating culture, disguising itself under “preference.” Grindr users put in their biographies phrases like “No fats, no femmes, no blacks, no Asians.”

In July of 2018, an Asian-American Sinakhone Keodara announced his intent to bring a class-action lawsuit against Grindr, claiming that he “has been offended, humiliated, degraded and dehumanized by Grindr allowing gay white men to write in their profiles ‘No Asians,’ ‘Not interested in Asians,’ or ‘I don’t find Asians attractive,” according to his tweet.

In an interview with NBC, Keodara said that Grindr “allows blatant sexual racism by not monitoring or censoring anti-Asian and anti-black profiles.”

Until this point, Grindr has been a complete bystander, allowing this culture to cultivate.

Grindr is now trying to combat this explicit racism, body shaming and femme-shaming with the new Kindr campaign, stating “At Grindr, we’re into diversity, inclusion and users who treat each other with respect. We’re not into racism, bullying or other forms of toxic behavior.”

Although Grindr is attempting to address this issue now, it is unclear if their efforts are too late. Grindr has been complicit of this behavior for nine years, so critics suspect campaign may not do much to stop it.

Grindr recognizes that people will continue to have preferences, but they will not tolerate bullying and harassment, according to Kindr Campaign website.

Grindr encourages its users to  “[r]eport discrimination when you see it. Use your voice and share your story to call out prejudice and spark change.”